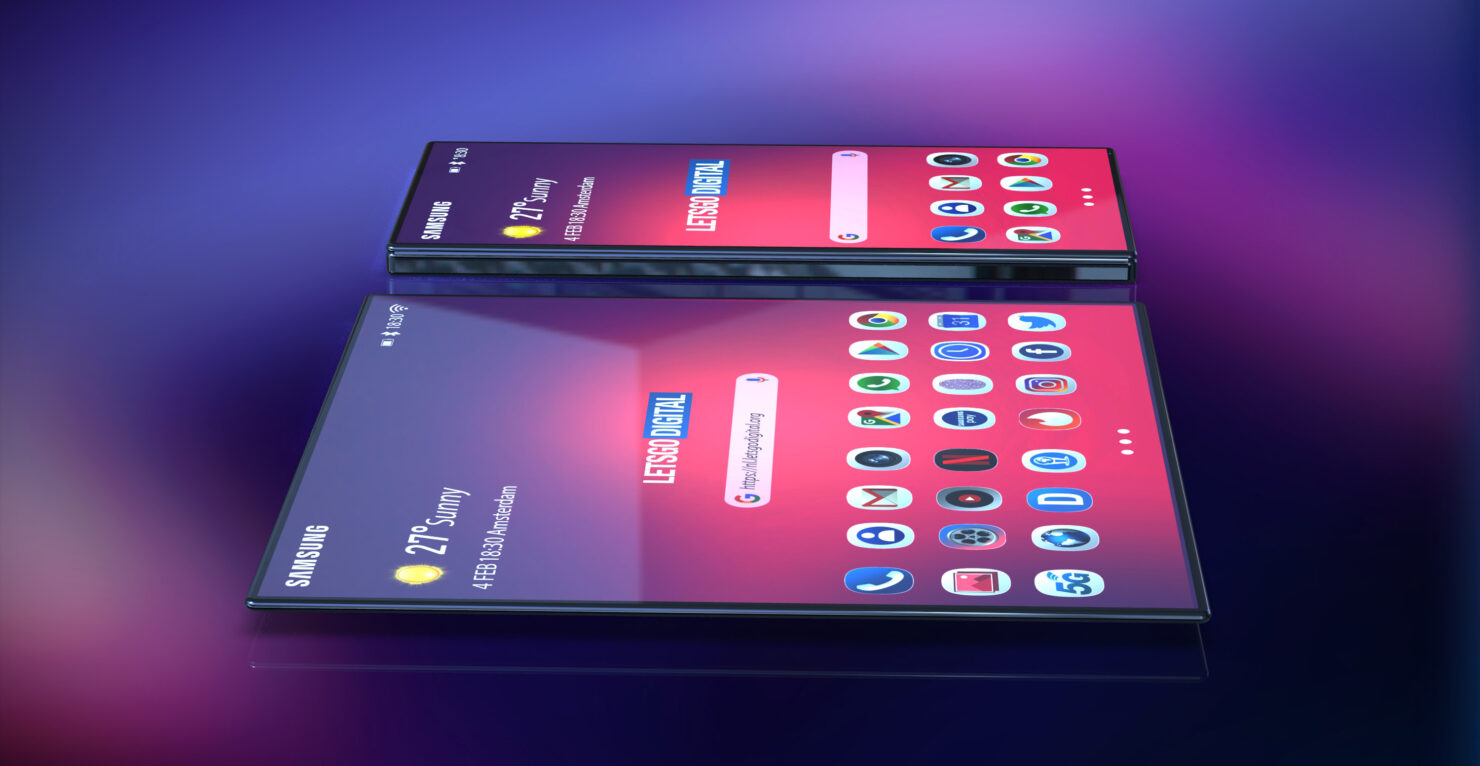 The Samsung Galaxy S10 series would be unveiled in a few hours at the company’s Unpacked event, and while the 10th anniversary Galaxy flagship would be the star of the show, the South Korean behemoth is also expected to tease its foldable phone during the press conference. The company previously demoed the phone last year but not in its entirety as it was protected by a thick covering. However, some renders of the phone have now leaked, and not only do they provide us with a glimpse of the front of the device, but they also corroborate earlier rumors that said that the phone would be called Galaxy Fold.

Galaxy Fold Will Apparently Have a Notch to House the Front-Facing Camera Sensors, Making It the First High-End Samsung Device to Feature a Notch

The renders briefly went live on SamsungMyHub before being taken off and it’s hard to say if they are legitimate. The first image shows the inner panel of the phone and the device is presumably sporting the next-generation Infinity Flex Display. The phone apparently folds inwards and for a first generation device, it looks pretty flawless. The screen seems to stretch from edge to edge. As per the leaked image, the speaker is on the bottom left of the phone while the USB-C charging port is on the bottom right. 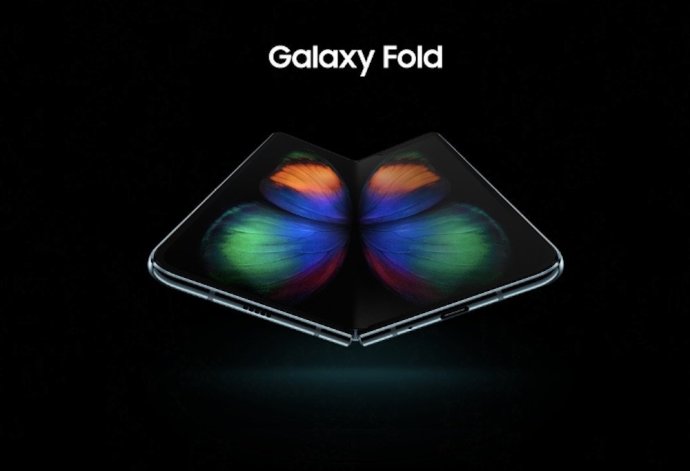 According to the second image, the Galaxy Fold will sport slim bezels. However, there seems to be an elongated notch on the top right corner of the phone which presumably houses the dual selfie cameras and the other necessary sensors. It also appears that there is a glass pane on the top of the notch. The Galaxy Fold might come with the same front camera setup as the Galaxy S10 Plus, which means it could have one 10MP sensor and one 8MP sensor. 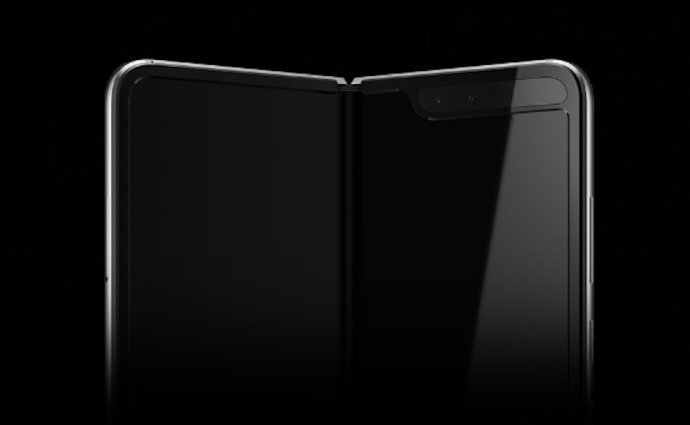 According to rumors, the main display of the Samsung Galaxy Fold would be 7.3-inches and the secondary display would be 4.8-inches. It is tipped to come with a triple camera setup on the back, with two 12MP sensors and one 16MP sensor. The phone will most likely be fueled by Samsung’s Exynos 9820, but there’s no word on how much memory the device will report. A 4400mAh battery will reportedly be inside, and the phone will most likely run Android 9 Pie with Samsung’s One UI on top.

While we want you to take this info with a pinch of salt, there are only a few hours remaining for the official unveiling, so we’ll know a lot of things then, so stay tuned.