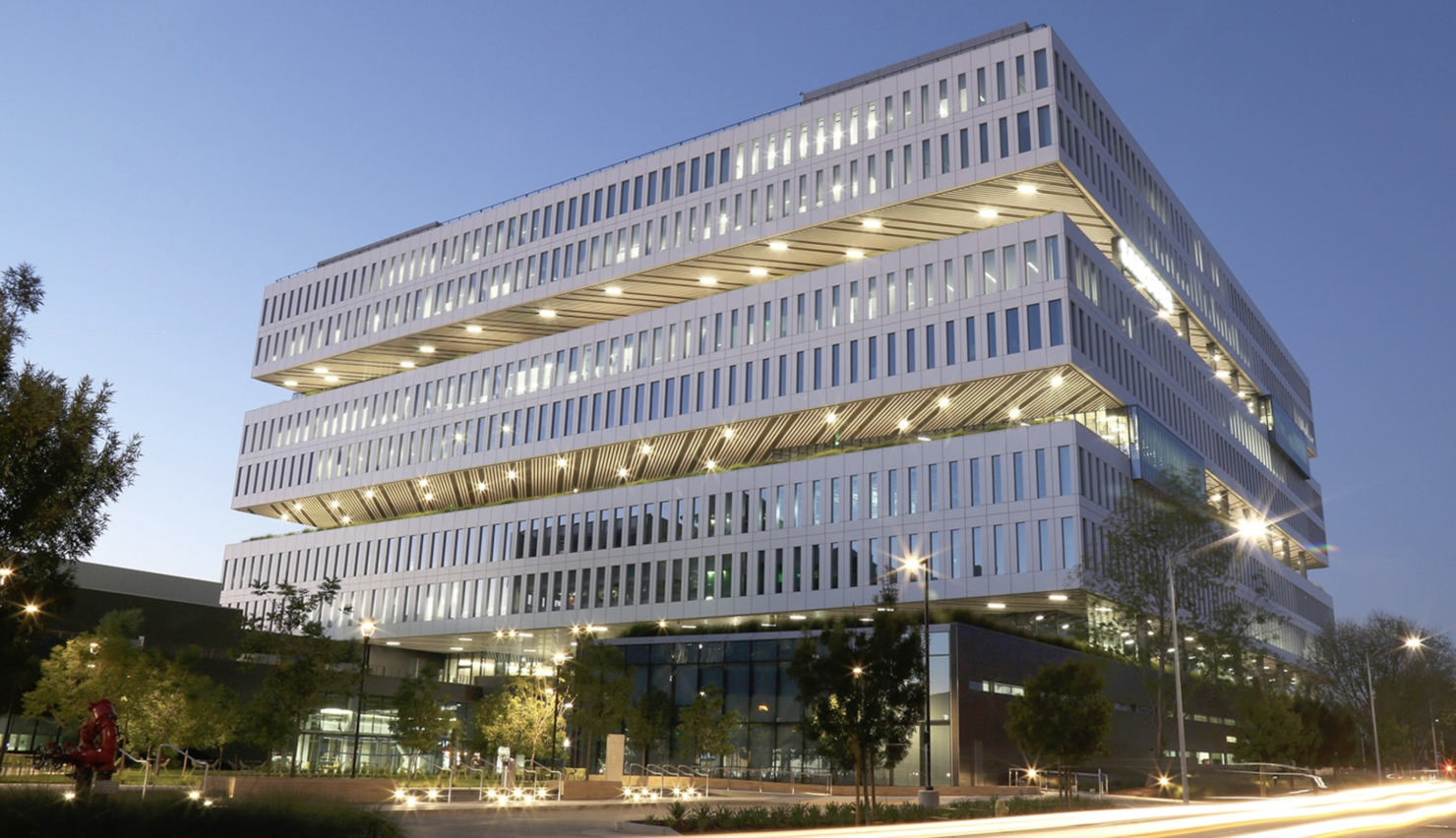 Yesterday at the TechCrunch Disrupt in Berlin, Germany Samsung Electronics' Chief Strategy Officer and Corporate President Mr. Young Sohn had stated that the company had sold one million Galaxy Fold smartphones since the device's launch earlier this year. The statements created a buzz all-around, as most had expected the smartphone to fail in attractive early adopters due to poor build quality.

Well, following Mr. Shon's statements yesterday, the Korean media is reporting that a Samsung spokesperson has denied that these are the company's sales figures.

In a statement made to the Yonhap News Agency, a Samsung spokesperson has denied Mr. Sohn's claim that the company has sold one million Galaxy Fold devices. As per the details, Samsung's representative instead suggested to the news agency that the executive might have mixed up the number of gadgets that the company intended to ship or sell with the number that it actually did.

The Korean press had reported in October that Samsung had sold 500,000 Galaxy Folds since being launched, and Mr. Sohn's sales figure yesterday suggested that Samsung had doubled this volume in another month. This sounded particularly impressive given how the device's durability problems gained it infamy earlier this year. Samsung nevertheless persisted with the gadget as its executives admitted that the smartphone was launched prematurely. 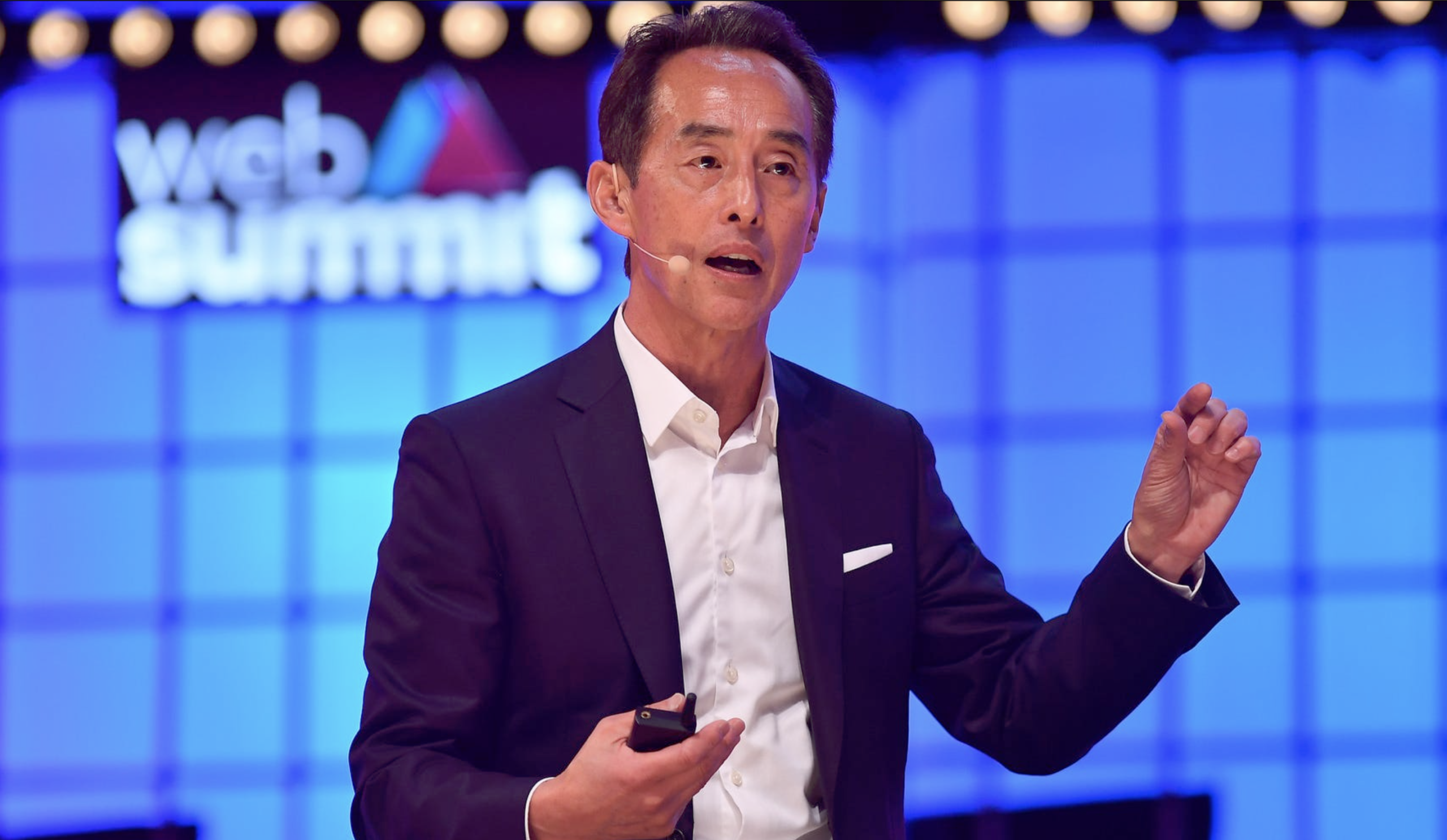 Mr. Young Sohn at the Samsung Web Summit in Lisbon; Business Insider. Mr. Sohn is a semiconductor industry veteran, having joined Intel in 1983.

The Galaxy Fold is not the only Samsung device to have developed problems this year. The company's flagship smartphones' fingerprint sensors malfunctioned in October, as users reported that they could be bypassed by installing gel-based screen protectors. This resulted in banks halting financial transactions made by the gadgets. Samsung fixed the problem by issuing a software update soon after it was reported.

Korean analysts estimate that Samsung will sell at least six million foldable smartphones next year with the figure expected to bloom to 20 million in the year after. Samsung has also taken the lead with 5G smartphones through launching gadgets supporting the next-generation cellular standard. As 5G networks start to spread around the globe, Samsung, like others will start to introduce 5Gsupport on middle-tier gadgets.

The company is currently embroiled in legal battles with Korean authorities with its vice-chairman, and heir apparent, Mr. Lee Jae-yong once again being brought to the limelight after authorities sentenced executives for up to three years in jail on charges of fraud and misrepresentation. Thus, allowing Mr. Jae-Yong to cement control over Samsung Electronics through a series of complex business deals. The South Korean Supreme Court had announced a retrial of Mr. Jae-yong's bribery case in August after his sentence had been suspended by appellate courts earlier.