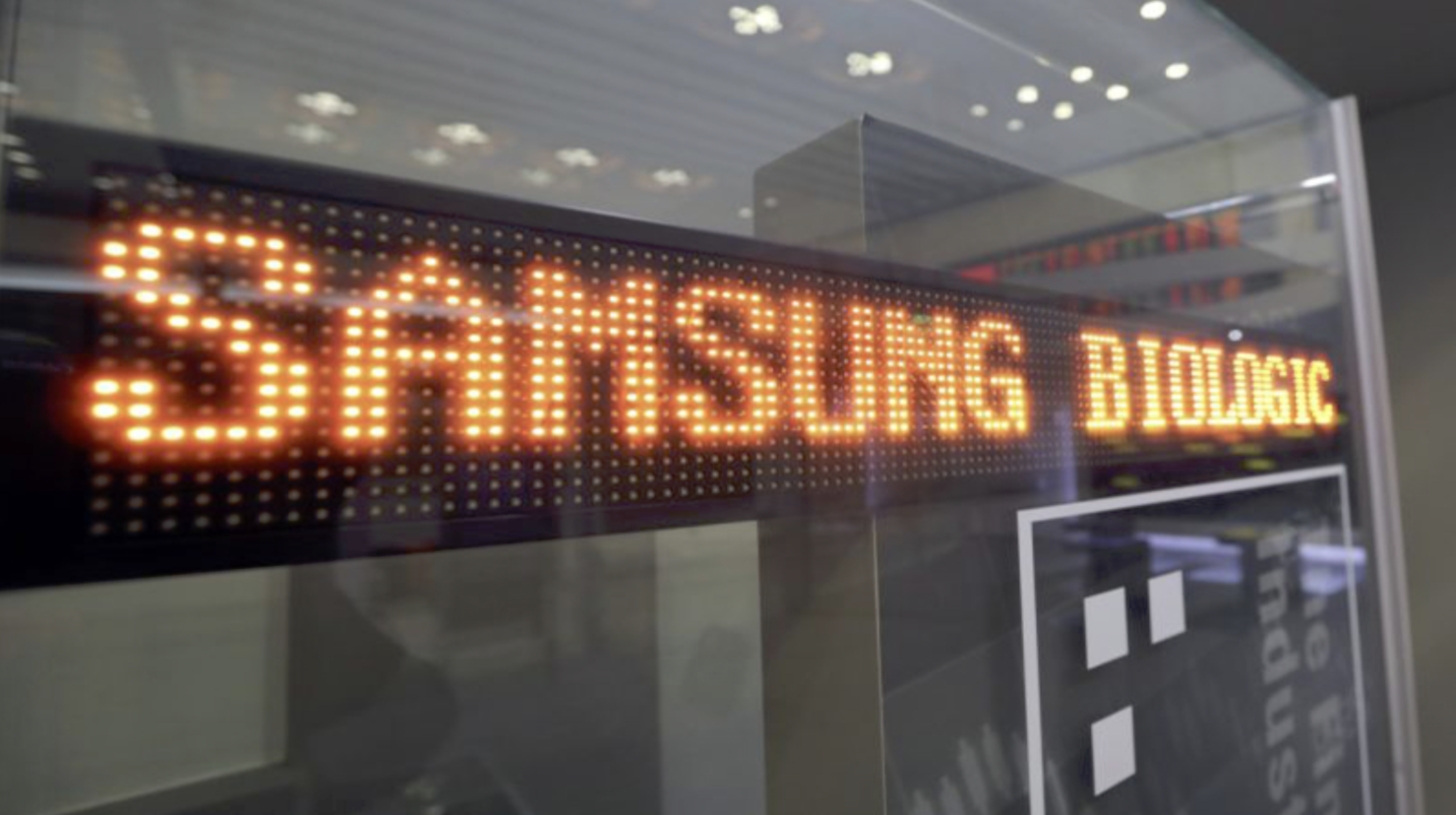 Korean tech giant Samsung is no stranger to controversy. The company faced sharp criticism for flagship product failures and its executives have also found themselves on the wrong side of the law. Samsung's top executive, Mr. Lee Jae-Yong has seen trouble in courts as well, after he was released on probation in February last year. Now, three executives of Samsung Electronics have been sentenced for up to two years by the Seoul District Court in South Korea following accusations of ordering employees of Samsung BioLogics Co Ltd (KRX:207940) to conduct financial impropriety.

In June this year, prosecutors in Seoul, the South Korean capital, summoned Mr. Chung Hyun-Ho to question him regarding accounting fraud at the chaebol's biotech arms, Samsung BioLogics (KRX:207940) and Samsung Bioepis. The summoning proceeded after authorities raided a Samsung BioLogics factory in May and uncovered a trove of electronic devices involved in an accounting coverup that took place in 2015.

Mr. Ho is a close associate of Mr. Jae-Yong, and the coverup at Samsung's biotechnological affiliates amounts to $3.9 billion. Samsung Bioepis is a subsidiary of Samsung BioLogics, and investigators found devices including laptops and a server hidden under the floor of the company's meeting room. 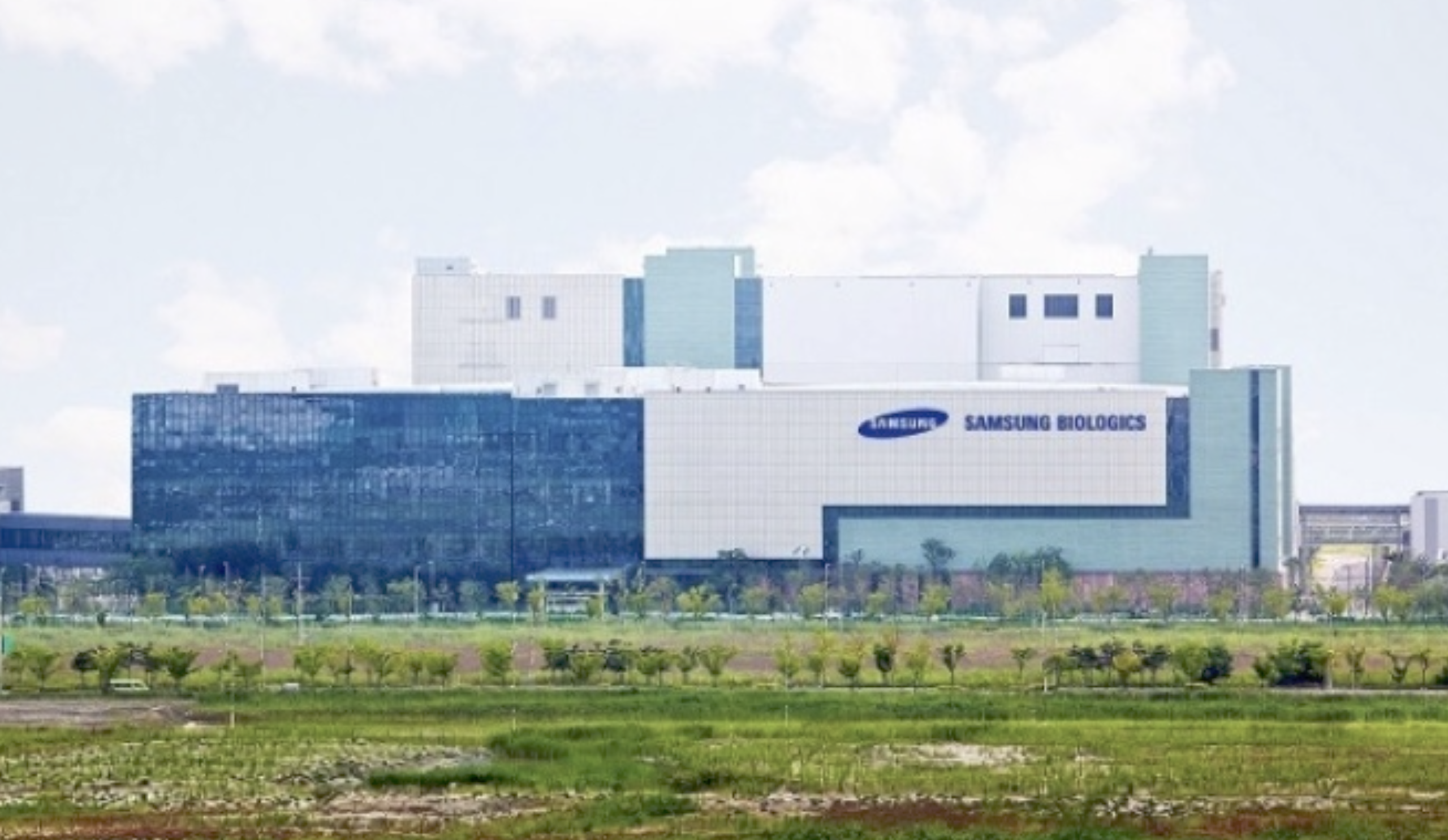 The executives are involved in inflating the value of Samsung Bioepis by $3.9 billion in a move to boost Mr. Jae-yong's control of Samsung Electronics. The executive is currently Samsung's vice-chairman and is the son of the chaebol's chairman Mr. Lee Kun-hee. Samsung's mobile division, Samsung Mobile has been feeling the heat recently as it struggles to compete with Huawei in China. Troubles in the smartphone world have also led Samsung to discontinue designing custom cores for its in-house smartphone processors. Samsung's Mongoose CPU cores have failed to keep with strong performance and impressive power consumption offered by competitors from Apple Inc (NASDAQ:AAPL) and Qualcomm (NASDAQ:QCOM).

The fraud, investigators believe, was conducted to bolster the value of Cheil Industries by inflating Samsung Bioepis' worth. Cheil Industries was the parent company of Bioepis in 2015 and was nearing a merger with Samsung C&T. Mr. Jae-yong, at the time, had a 1% share in Samsung Electronics and a 23% stake in Cheil. By falsely overvaluing Samsung Bioepis, the executives seemingly helped Samsung's heir-apparent gain a larger stake in Samsung Electronics, since Samsung C&T held a key position in the group, and by merging Cheil with Samsung C&T, the executive would in effect be able to exert influence on Samsung Electronics.

Samsung BioLogics (KRX:207940) is listed on the Korea exchange; the only securities exchange in South Korea. The company reported 78 billion Korean Won in revenue this June, and it is currently trading for a share price of 388,000 Won on the Korean exchange, down by 1.77% from yesterday's closing.