Samsng’s Galaxy Book Will Feature LTE, Windows 10, An AMOLED Screen & A Stylus Similar To The S-Pen 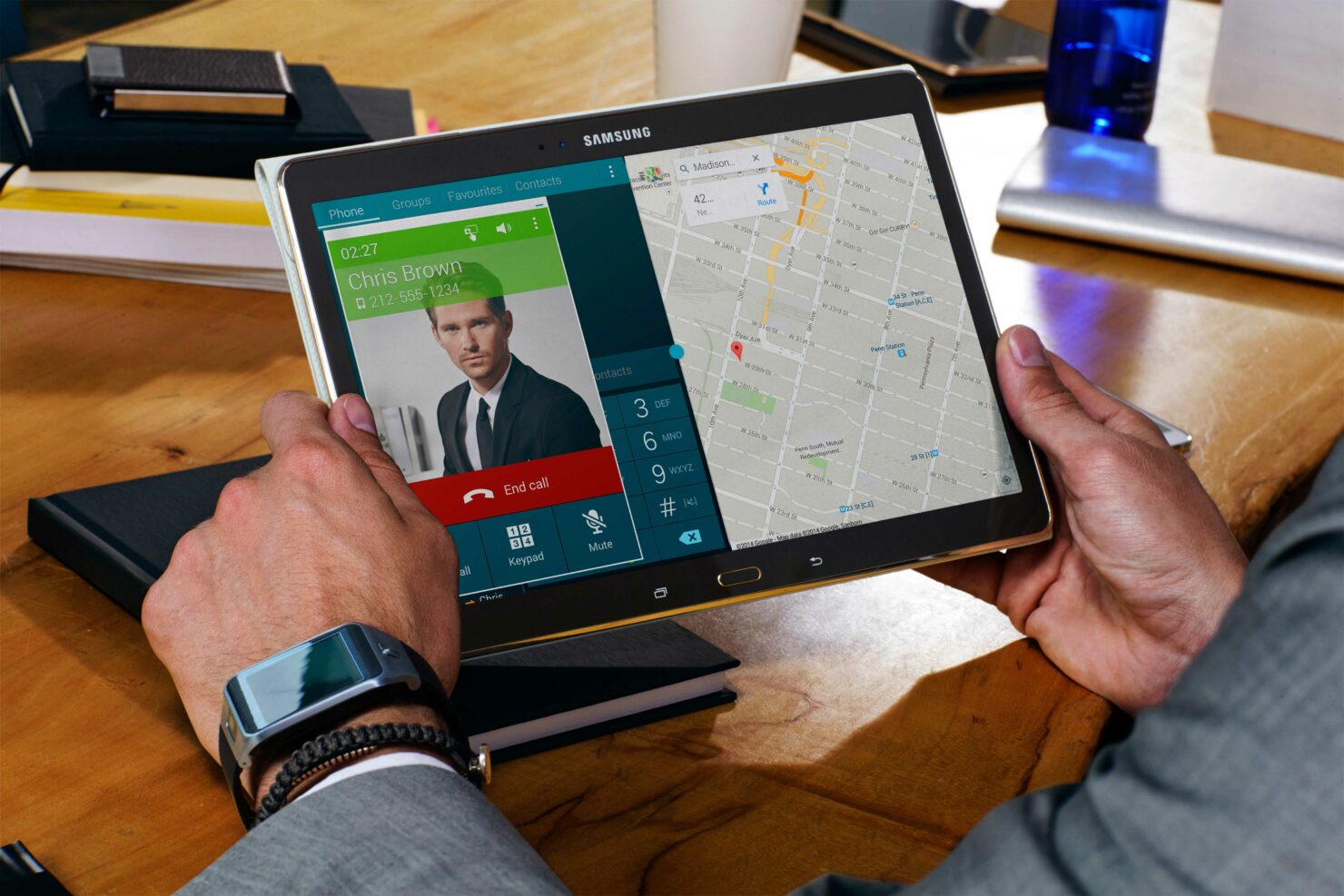 A couple of days back, we reported about Samsung's plans for an all new Galaxy Book. The Korean tech giant doesn't take tablets as seriously as it does its flagship smartphone lineup. For Samsung, the Galaxy S and the Galaxy Note devices are brand images, aimed to demonstrate the company's prowess at all things tech. Now, looks like its also getting ready to target the Windows 10 tablet PC market. More details for the Galaxy Book have surfaced today. Take a look below to find out more.

Information about the Galaxy Book is coming from the strangest source. The first mention for the device was courtesy of Microsoft's Windows store. A Book settings app on it revealed details for the device, which include an AMOLED display and stylus connectivity. Today, the same app reveals more details for the slate. According to the app the Galaxy Book will also have LTE connectivity. 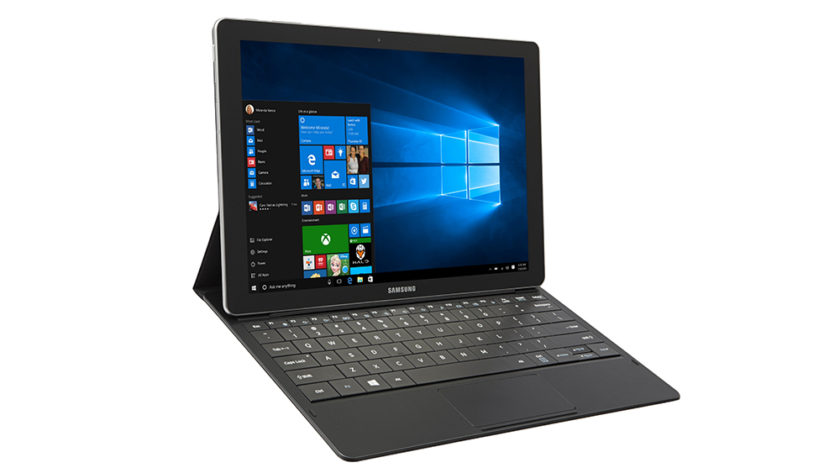 Apart from them, there's little more information on the Galaxy Book. For Samsung, it's high time that it got its hands dirty with 2 in 1 solutions. The market is ripe for targeting with just the right combination of design, specifications, portability and price. Microsoft's having a good roll with the Surface lineup and it will be interesting to see how Samsung approaches the entire equation.

Right now, all eyes are on the MWC, as a lot of manufacturers are set to make some big launches. Samsung will also make an appearance at the conference, with the Galaxy Tab S3. Breaking from tradition, the Korean tech giant will not launch the Galaxy S lineup at the conference. We'll get to see the flagships in March, when the company's had a bit more time to iron out all the kinks. Thoughts? Let us know what you think in the comments section below and stay tuned. We'll keep you updated on the latest as it surfaces.