Instead of the Galaxy Note 10, Samsung’s Upcoming Mid-Ranger Might Be Treated to the 64MP Sensor 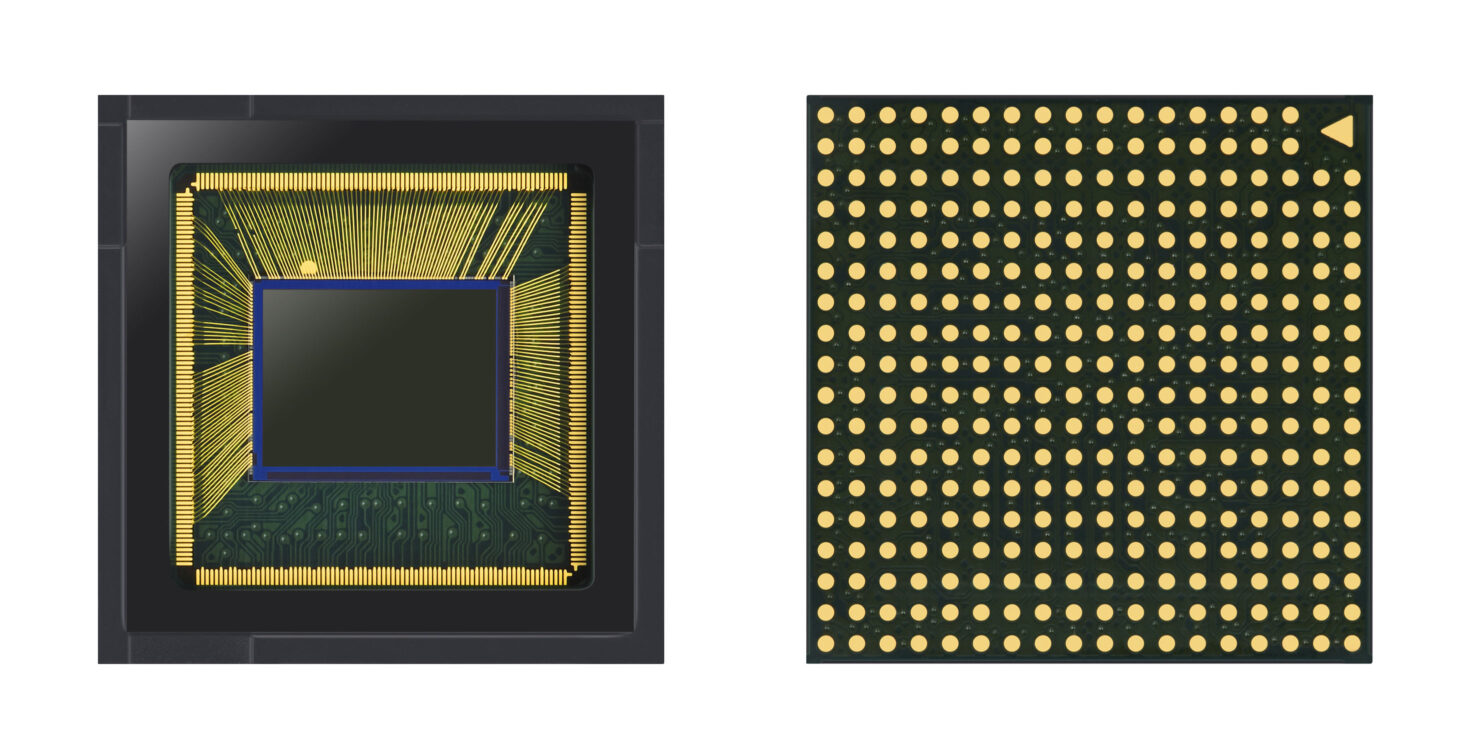 If you haven’t been following the news, Samsung announced its new 64MP sensor earlier this month, along with a brand new 40MP camera; both were announced as a measure to improve smartphone photography. Naturally, it was assumed that the new hardware would be found in the Galaxy Note 10, but Samsung has made it a habit to test out newer components in its much devices. Now, fresh info claims that the ISOCELL Bright GW1 sensor will make a debut with an upcoming mid-ranger called the Galaxy A70s.

Given the recent shift in Samsung’s strategy, it’s hardly surprising to see this report. As the president of Samsung Electronics Ko Dong-jin had said last year, the company now introduces newer technologies in its affordable phones. This doesn’t just give it a chance to gauge the market response to the new features, it also enables the company to put its mid-range devices on an equal fitting with competing devices from Chinese manufacturers, who have been eating away at the South Korean juggernaut’s market share by offering flagship-level specs at affordable prices.

As for the Galaxy A70s, not a lot is known about the device other than the fact that it will succeed the Galaxy A70, which was launched this year in March. The phone will reportedly be revealed in the second half of the year, although the exact time frame is not known. Like the Galaxy A70, its spin-off will most likely come with 25W super fast charging as well.

The Galaxy A70 features a triple camera setup on the back, and the A70s will most likely have the same arrangement, but of course, the main rear camera will presumably be a 64MP sensor. Since it will occupy the mid-range market, it’s also a given that the phone will be fueled by a mid-range silicon.

With brands like Samsung, Apple, and Google trying to break into the mid-range market and companies like OnePlus vying for a slice of the premium market, it’s clear that the new strategy is to target a broad range of customers to maximize revenue in a declining market. By equipping a 64MP sensor on an affordable price, Samsung will most likely be able to target a good number of price-conscious customers.

As for the Galaxy Note 10, though it’s rumored to come with a quadruple camera arrangement, information concerning the individual sensors has not been leaked. Like always, stay tuned for more updates in the future.