We, at Wccftech, have been hearing through our sources about Samsung working on a mini version of the Galaxy S 4. And today, SamMobile has posted pictures of a hitherto unknown device, resembling Galaxy S 4 in design, but smaller in dimensions.

Samsung's line of mini devices, like the Galaxy S III Mini was aimed at the mid-range market, and this we believe can be a worthy update to it. 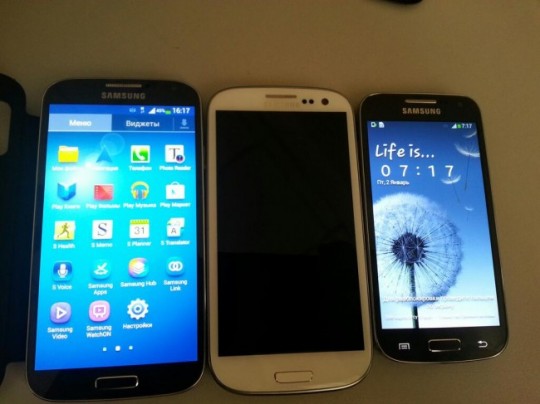 The first image shows the Galaxy S 4, the Galaxy S 3 and in the far right corner; arguably the Galaxy S 4 Mini. The device seems to be supporting a 4.3-inch qHD (540x960) Super AMOLED display, giving it a relative pixel density of around 256 PPI. Which makes it a very attractive choice for users looking for a good spec'd mid-range smartphone. 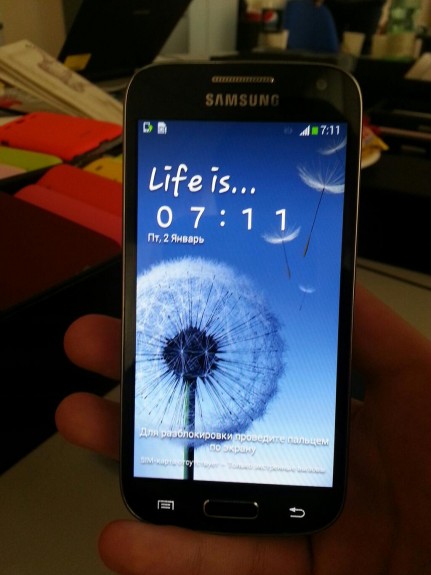 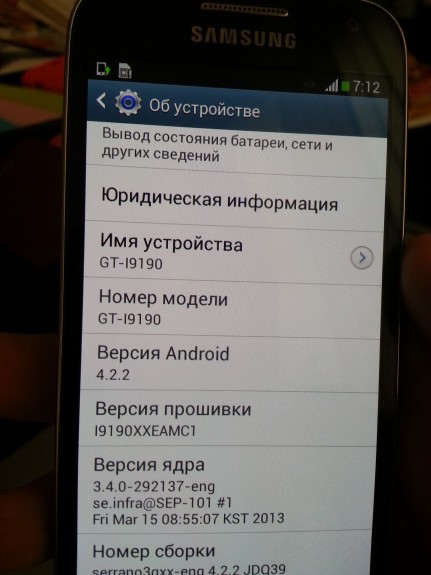 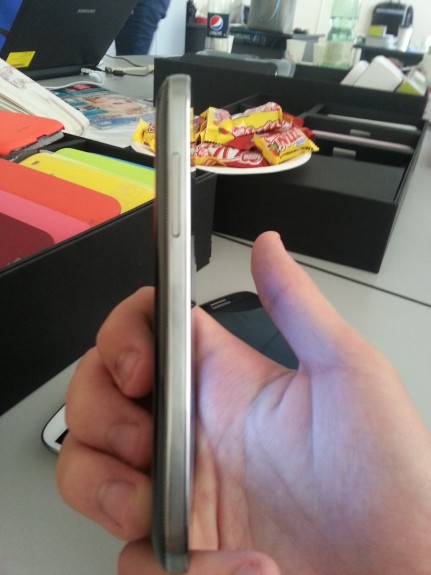 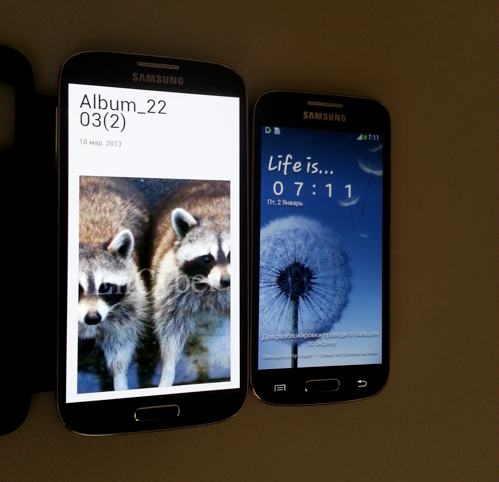 The person behind the leak has also claimed that the device will come with a 1.6 Ghz dual-core processor and that it will be released somewhere around June or July.

Unfortunately, that was all the information that we could gather from the information posted by the poster, there were no details available on the kind of camera, memory or battery that the device will be featuring. Let's see what Samsung has in store for us, come June/July.