Samsung is planning to raise its prices of semiconductor wafers which go into powering consumer tech such as NVIDIA GPUs & SOCs so that it will be able to make it accessible to expand its S5 Fab plant to Pyeongtaek, South Korea.

There is a history with Samsung Foundry being able to reach their goals in the demand for their fabrication. The hope of placing a production facility in Pyeongtaek will allow for higher production numbers in relation to creating advanced nodes in the next several years.

The downside to increasing costs is that it is speculated that it will adjust the prices of controllers, SoCs, and GPUs that are manufactured by Samsung Foundry - which include NVIDIA GeForce GPUs. 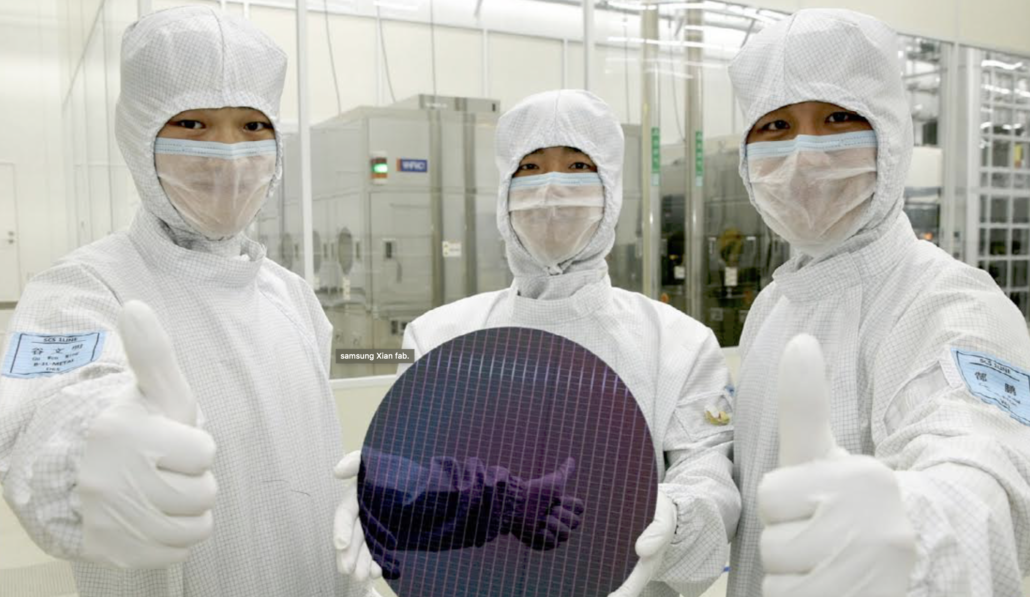 The S5 Line of Samsung Foundry fabrication facilities capable of manufacturing and designing wafers using such technology as the company's 4LPE and 5LPP modules (4nm and 5nm, respectfully). Because fabrication uses EUV lithography, also known as extreme ultraviolet lithography, Samsung's expansion creates an increase in manufacturing due to EUV scanners costing between $120 million to $150 million. In fact, it could potentially be higher in comparison to the updated DUV scanning. It is possible that Samsung will create the extra expenditures by increasing the cost of their products utilizing the S5 fab.

Samsung is responsible for the extensive production of Exynos SoCs for smartphones for both Samsung Mobile and other mobile smartphone manufacturers, and also creates Ampere GPUs for NVIDIA and other system-on-chips for other corporations.

Increasing costs is not an expedient process. However, one could speculate that devices, such as graphics cards, could increase the costs exponentially, which would make some of the top GPUs much more expensive. Semiconductor manufacturer TSMC has been reported to decimate discounting for customers earlier this year. However, when asked about their stand on increasing costs for expansion, they report that their focus is on "short term gains".

Uphill wafer manufacturers are already running at full capacity and considering the global semiconductor supply crunch, foundries have been increasing prices since the start of the year. This is fed by the demand in cryptocurrency spaces and of course the pent up demand in the gaming sector. We don't expect this to go away any time soon and the inflated market could last till late 2022.