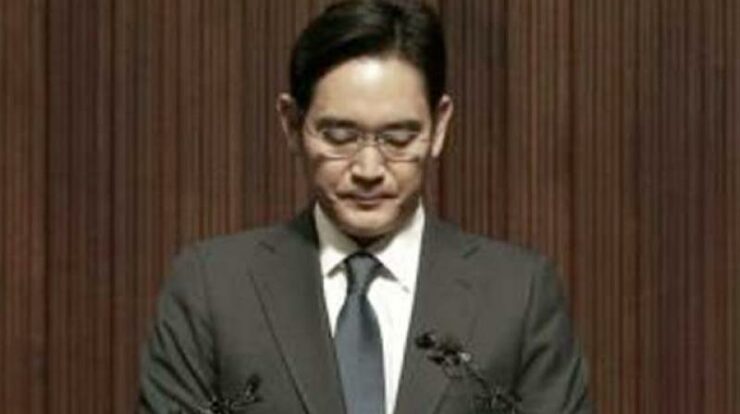 Samsung's got a big few months ahead of it with the Korean tech giant gearing up for the launch of the Galaxy S8. The flagship smartphone will mark the start of an important era for the company. It's make or break for Samsung, after it was hit with the Galaxy Note 7's failure. However, the company's troubles won't be over anytime soon. It's de-facto chief Jay Y. Lee is coming under some serious fire from the South Korean prosecutor's office. Take a look below to find out more.

Samsung is a big company folks. The tech giant manufacturers everything from washing machines to LED TVs and smartphones. So naturally, it has a big influence in its home country, South Korea. Samsung's annual revenues of $230 billion account for 17% of the country's economy. After the country's President Park Geun-hye was disqualified by the legislature earlier, now investigators have turned their eyes towards Samsung.

Mr. Jay Lee, who is the son of Samsung's president Lee Kun-hee is accused of bribing Choi Soon-sil, a friend of the ex president. The bribes, which amount to $36.42 million were made for the purpose of retaining control over his family company. The controversy is around the Korean National Pension services and its facilitation of a merger between Samsung CT&T and Cheil industries. The merger which was valued at $8 billion is reported to have been encouraged by Park and ex NPS chairman Moon Hyung-pyo. Moon was indicted on abuse of power charges on Monday. 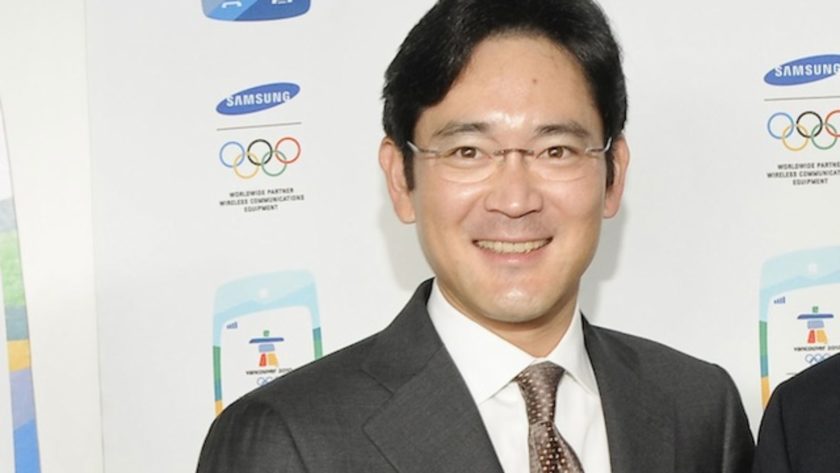 "The special prosecutors' office, in making this decision to seek an arrest warrant, determined that while the country's economic conditions are important, upholding justice takes precedence," special prosecution spokesman Lee Kyu-chul told a media briefing. Samsung denies any wrongdoing has taken place. While the company acknowledges that it did provide funds to institutions, accusations of lobbying for a merger are unfounded, according to the company.

"It is difficult to understand the special prosecutors' decision and accept the assertion that there was improper request for a favor related to the merger or succession of control", said the company in multiple statements. Mr. Lee is set to appear before the central district court in Seoul which will decide on whether to grant an arrest warrant. He's already been interrogated for 22 hours by the authorities. Thoughts? Let us know what you think in the comments section below and stay tuned for the latest.