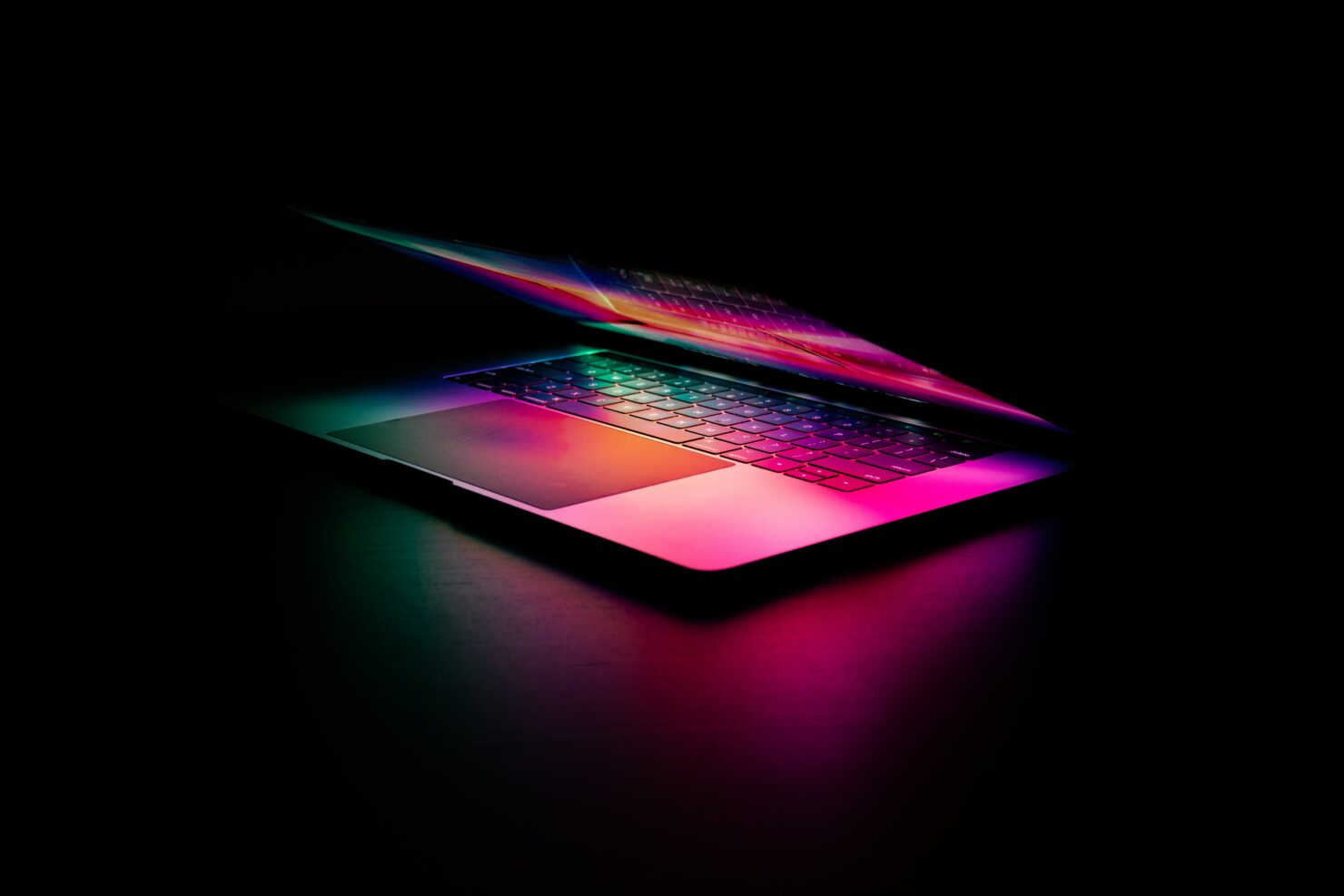 Apple is relying on Samsung to deliver the OLED panels for next year's MacBook Pro models. According to the new information, Samsung Display has now entered the early stages of preparing its production line for OLED displays in the future upcoming MacBook Pro options that you can buy.

The report also talks about how Samsung Display has begun developing a new production process for OLED displays. The new production capacity will be used by Apple for future OLED MacBooks, as per the report.

Earlier this year, Apple released an iPad Pro that shipped with a mini-LED display, and we are expecting Apple to launch updated 14-inch and 16-inch MacBooks with mini-LED displays in coming weeks. Reports have also been suggesting how Apple will let both the mini-LED and OLED variants of both MacBooks and iPads co-exist within their respective product lineup.

This is not Apple's first rodeo with an OLED display, as the company is already using these displays in their flagship iPhones and some Apple Watches. The Touch Bar found on the current MacBook Pros is also OLED. However, this will be the first time Apple expands the OLED use in their lineup, and with Samsung helming the project, we can expect some stiff competition in the market.