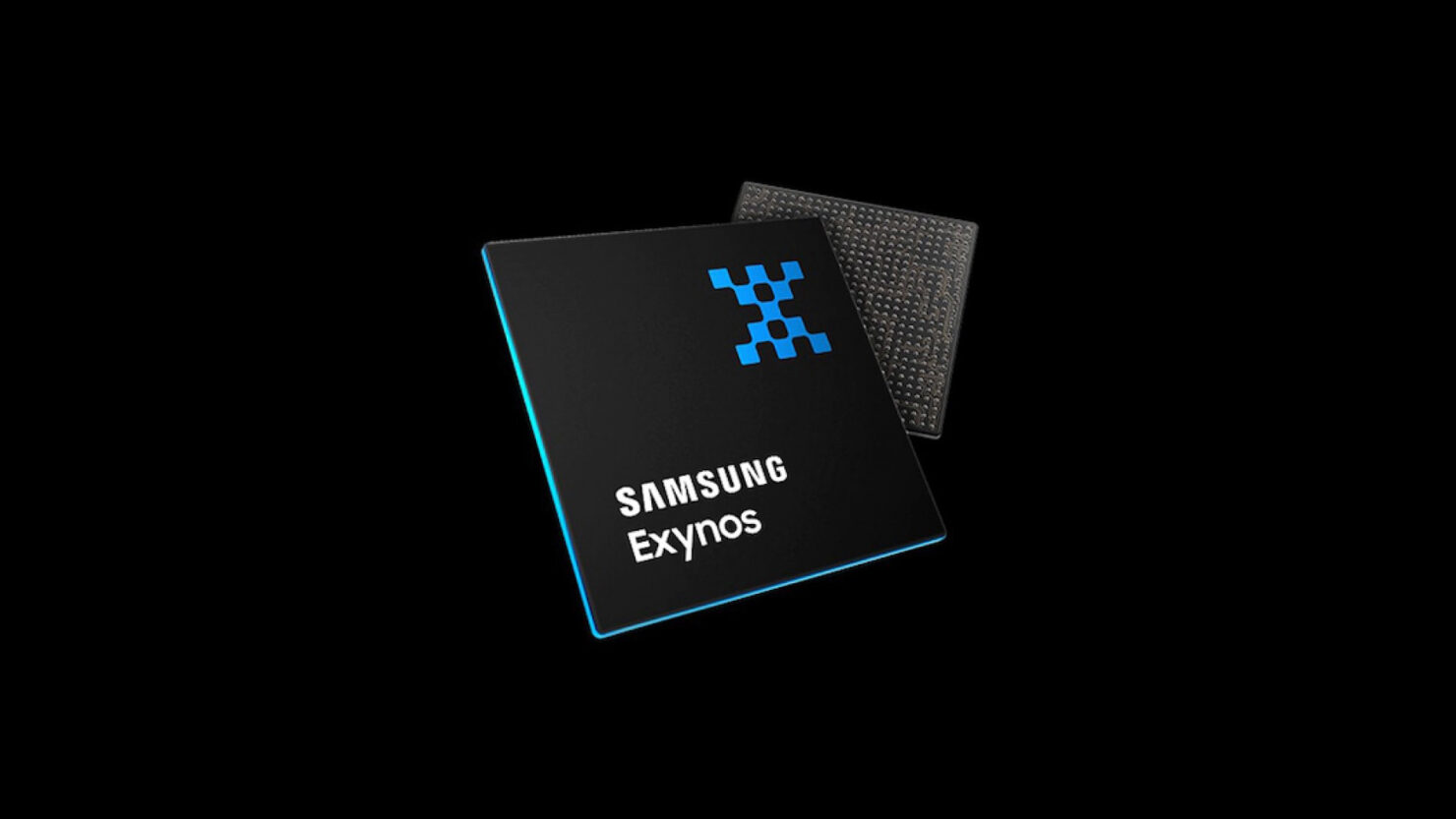 Samsung has been rumored to be developing its own software and hardware ecosystem like Apple to take on its biggest rival in the smartphone space. However, before it can do that, it has to develop its own SoCs, which will be separate and different from the Exynos range. According to the latest report, those chips will exclusively be used in the Korean giant’s Galaxy family of handsets.

Individuals familiar with Samsung’s plan reportedly informed The Korean Economic Daily about the company’s plans. Design completion of the first custom chipset is expected in 2023, but that does not mean it will launch in the same year. According to the report, the Korean manufacturer intends to launch the new silicon in 2025, and it will be exclusively made for the Galaxy range of smartphones.

While the report does not confirm if the custom SoC is to be found in the Galaxy S series or a lower tier one, it is likely that Samsung aims to use its chip in its premier family of smartphones, seeing as how those are the ones that generate the most sales annually. What is different between this unnamed SoC and the Exynos 2200 is that, unlike the former, the Exynos 2200 uses ARM-designed CPUs and GPUs.

The new application processor will likely head in Apple’s direction, which uses ARM’s instruction sets to create custom-designed processors, one tailored for performance, while the others are focused on power efficiency. In that regard, we can also assume for now that Samsung is developing a custom GPU, though only time will tell how long will its partnership with AMD lasts after the disappointing results of the Exynos 2200’s Xclipse 920.

Not too long ago, Samsung’s mobile head, TM Roh, hinted that the company was developing a ‘unique’ chipset for Galaxy smartphones but did not dive into extensive details. Samsung’s primary goal is probably to create the same software and hardware ecosystem as Apple, which is why the Cupertino giant’s products are coveted by the masses. One industrial official reportedly said that Samsung would fall behind Chinese competitors if it fails to develop its own ecosystem like Apple.

“Without its own ecosystem, something similar to Apple’s, it will be just a matter of time before Samsung falls behind Chinese companies.”

Samsung’s Exynos range of chipsets is notorious for overheating, and the situation did not improve with the Exynos 2200, despite having partnered with AMD to develop a different GPU based on the RDNA2 architecture. There is still a ton of information we do not know about this custom solution, so we will wait for more details to pour through and update our readers in due time.