Samsung Gets Hacked by Same Group That Compromised NVIDIA’s Data, 190GB Worth of Info Allegedly Stolen 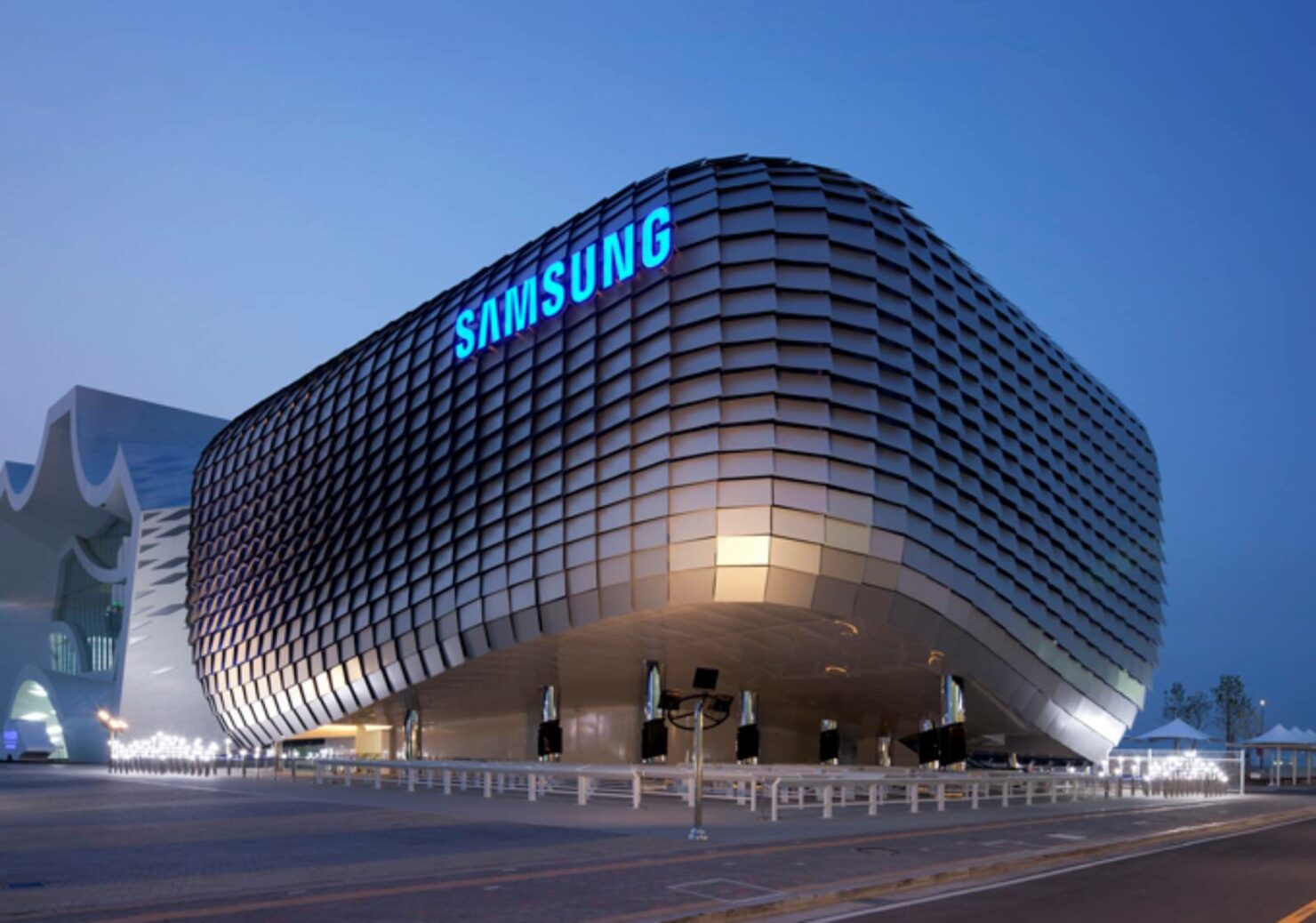 Samsung has reportedly been struck by a massive cyberattack initiated by the group Lapsus$, who claims that they have gotten hold of 190GB worth of valuable data. This is the same group of hackers who earlier stole 1TB worth of data from NVIDIA, which included leaked DLSS code.

Samsung Officials Are Aware of the Cyberattack, Reportedly Claiming That Investigation Is Underway, but There Is No Mention of a Ransom

In a note posted earlier today, Bleeping Computer reports that Lapsus$ teased about releasing Samsung data with a snapshot of C/C++ directives in Samsung software. Sure enough, the teaser led to the publishing of a leak, stating that it has confidential Samsung source code that was obtained from the cyberattack. 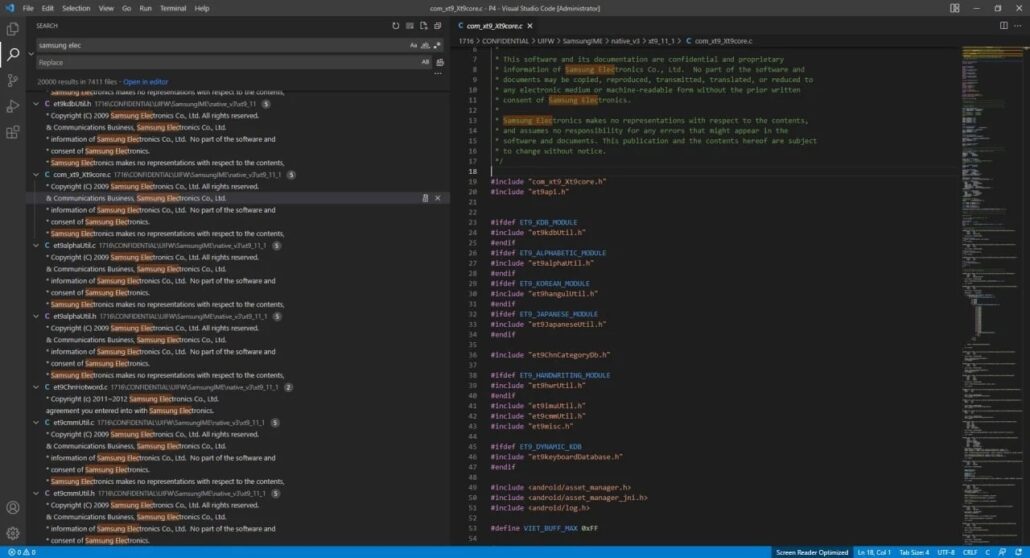 The leaked data’s size shows three compressed files that amount to nearly 190GB. The data was then made available in a torrent. Lapsus$ says that it would be deploying additional servers to help peers get the most out of their download speeds. A brief description of the content available is given below.

Samsung officials said they are now assessing the situation but have not confirmed if the hacking group has asked for ransom. This data breach may have adverse effects on Samsung’s partners like Qualcomm and Apple, as the Korean giant has formed strong business relationships with them. We have to see if Samsung will engage in a dialogue with the extortion group and if they will demand ransom.