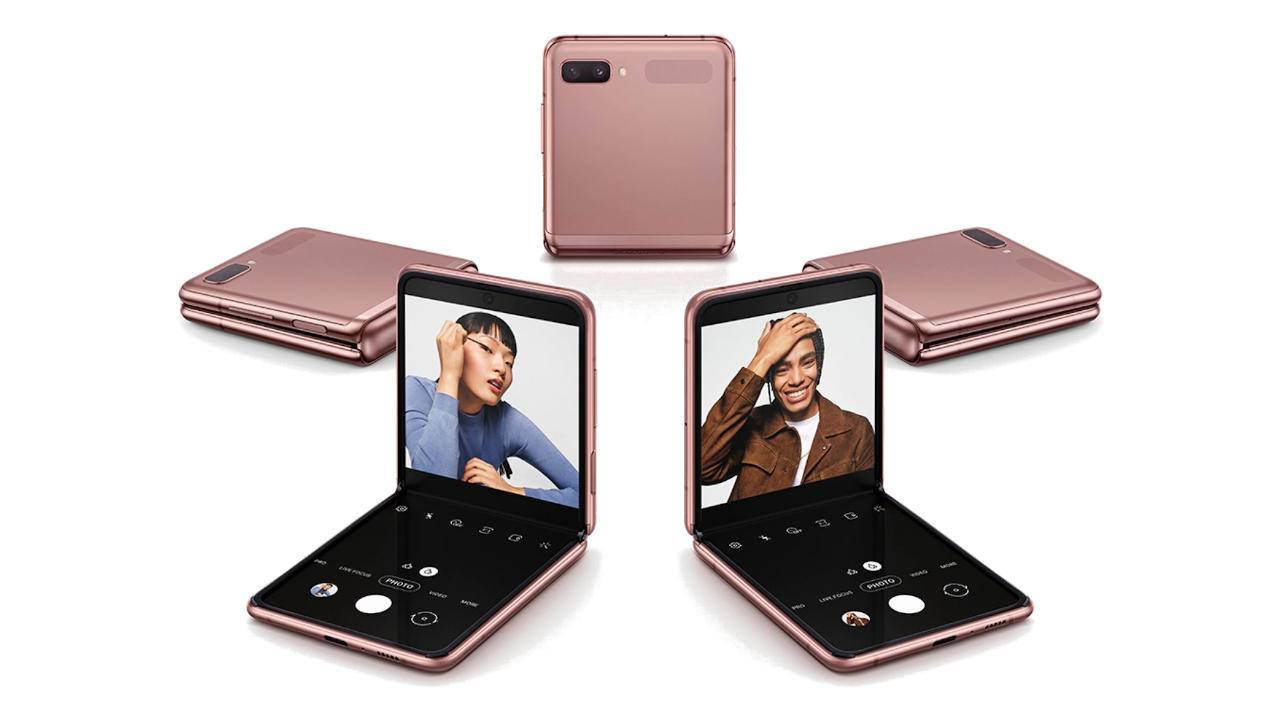 It is safe to assume that Samsung has mastered the art of foldable devices. While the company will not be releasing a Galaxy Note series this year because of chip shortage, the South Korean giant is focusing its resources elsewhere as they are going to bank heavily on the foldable devices that will be coming this year. We know that we will see the new Z Fold and Z Flip, but a new tip suggests that Samsung might also be working on a double-folding smartphone, and we could have it as early as this year.

The report talks about how Samsung has three devices in its lineup for this year. The Galaxy Z Fold 3 and Galaxy Z Flip 2 or 3 are two devices aware of, but the latest rumor brings more information on this double-folding device that Samsung is working on. While the details on this mystery foldable are scarce at best, the report claims that we could see a release date as soon as this year. This double-folding design aims to have a fully unfolded display that can reach an aspect ratio of 16:9 or 18:9, which will avoid any scaling issues that we have experienced in the Galaxy Z Fold 2.

This is not the first time we are hearing about this smartphone tech existing, however. We know that Samsung has some design patents on this double-folded smartphone, and it has been there since last year. We just were not sure if Samsung is actually going to consider releasing a smartphone such as that.

Now, of course, a smartphone with a double-folding design is going to be challenging, and it might be the case that Samsung only shows us the glimpse of it, and eventually makes us wait for the full release later down the road. But whatever the case might be, this does feel like the right step towards making smartphones more futuristic, and we are all waiting to see what Samsung has in stores.