Samsung Confirms That the Galaxy Note Lineup is Not Being Discontinued 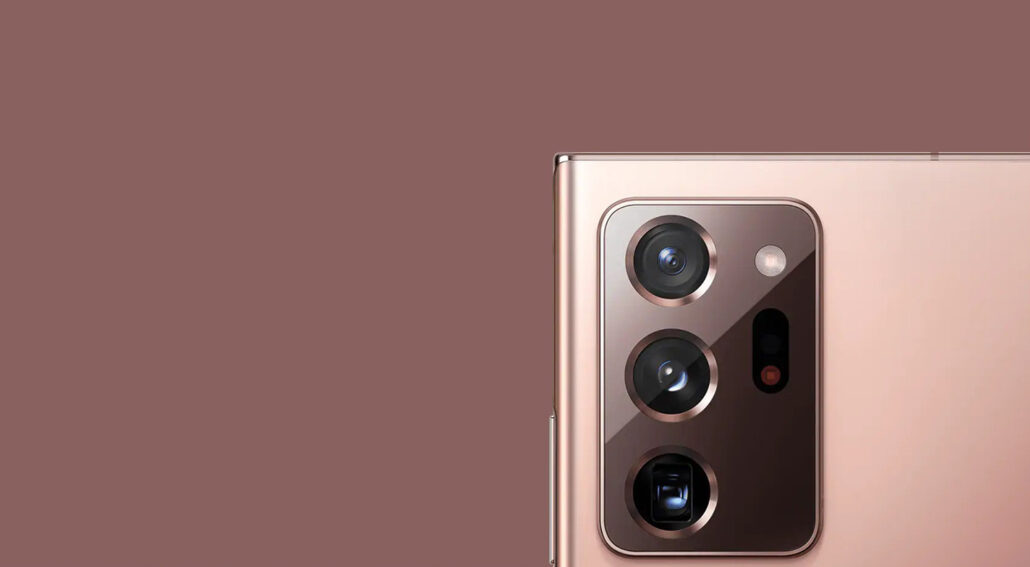 Rumors about the demise of the Galaxy Note series have been around for some time now, with reports talking about how Samsung might be discontinuing the lineup as soon as next year. The reason is simple: Samsung is planning to add the S-Pen support to the Galaxy S21 Ultra, as they confirmed yesterday in a statement.

However, today, the rumors have been put to rest as Samsung has confirmed that the Note series is not going anywhere any time soon.

According to a report from Yonhap News, a Samsung official has talked about the anonymity surrounding the next Galaxy Note. The statement talks about Samsung is preparing to release the next  Note series next year. Yesterday, TM Roh, Samsung's mobile business chief, had hinted in a statement that the company is bringing S-Pen's support to the Galaxy S21 Ultra. A lot of us believed that Samsung might be finally putting the Galaxy Note series to an end. The company official has gone on the record and talked about how "Roh's message does not mean that the Galaxy Note series will be discontinued."

However, we know that Samsung is planning on releasing a new Note lineup next year with the recent development. But as far as the long-term planning is concerned, we are not sure if this will go for a longer time, or Samsung might end up discontinuing the Galaxy Note series after all.