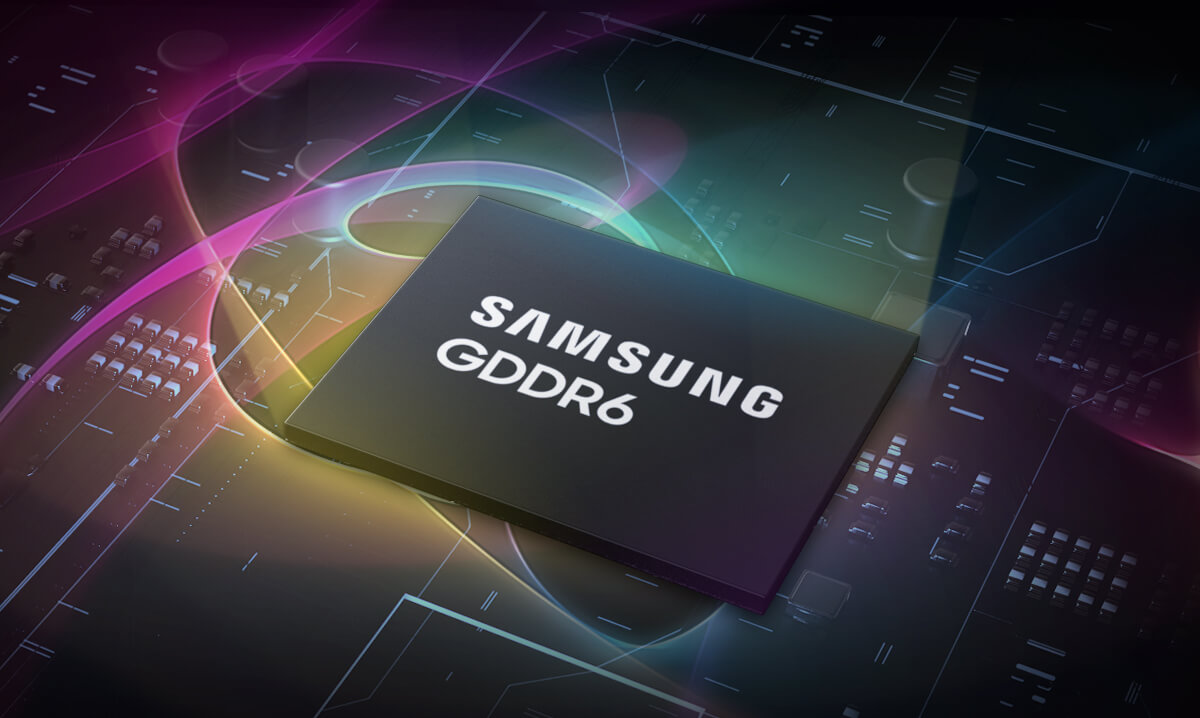 Samsung has started sampling its fastest GDDR6 memory to date that operates at 24 Gbps & is designed for next-gen GPUs.

Currently, Samsung is mass producing its GDDR6 memory chips with up to 18 Gbps speeds but that's about to change. The DRAM manufacturer has started sampling faster GDDR6 chips to its partners that will be available with next-gen GPUs, next year.

In Samsung's GDDR6 catalog, the manufacturer now lists faster GDDR6 DRAM with speeds of up to 24 Gbps 'K4ZAF325BC-SC24'. The manufacturer is also readying 20 Gbps, 16 Gbps, and 14 Gbps modules with twice the memory capacity of 16 Gb whereas 14 Gbps and 16 Gbps are additionally available in 8 Gb densities. The faster memory chips will retain the 180FBGA form factor and will be shipping with a 16K / 32 ms refresh rate. 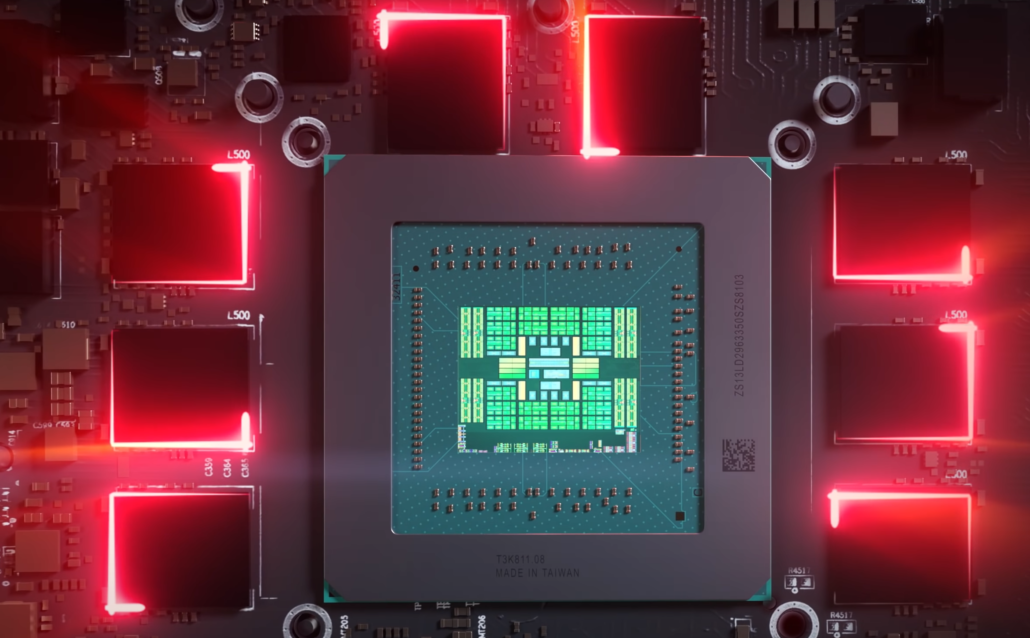 With 24 Gbps speeds, Samsung will be able to top Micron's GDDR6X memory that is poised to offer up to 21 Gbps speeds. Micron is also producing higher-capacity modules for the upcoming 3090 Ti graphics card from NVIDIA's GeForce division. It is highly unlikely that NVIDIA would cut off its long-standing partnership with Micron and utilize Samsung's memory for its RTX 3090 Ti graphics card but these faster speeds do open up a use-case for the next-gen of graphics cards. AMD is likely to benefit from these improved speeds.

A 256-bit solution such as the one rumored for RDNA 3 can offer up to 768 GB/s bandwidth while a 128-bit solution can go as high as 384 GB/s with the same 24 Gbps solution. These are really faster speeds compared to what 16 Gbps GDDR6 memory can do right now. Following are the bandwidth numbers you can expect with a 24 Gbps DRAM solution:

Both AMD and NVIDIA will be getting multiple DRAM partners to utilize next-gen GDDR6 solutions.