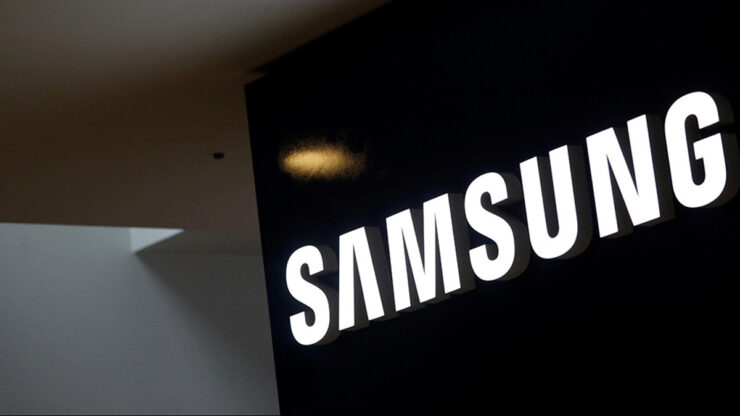 Samsung Electronics (KRX:005930) Announced on January 8th they will miss their estimated earnings for Q4 in their latest earnings guidance.

A week ago Apple (NASDAQ:AAPL) announced that they had lowered their guidance for Q1 earnings citing weaker demand for smartphones than anticipated among other factors that contributed to lower than expected profits. LG Electronics Inc. (KRX:066570) has also noted that demand is lower than anticipated and lowered their guidance for Q4 2018 as well. Samsung is suffering from the same conditions as Apple and LG with their mobile division seeing weakened international demand.

Just as LG has multiple divisions, Samsung is heavily invested in DRAM, NAND and display technologies which they supply to companies such as Apple. In late 2018 the DRAM market saw weaker demand and prices had begun to fall, as a class action lawsuit was issued against Samsung, Hynix, and Micron. DRAM pricing is expected to continue falling in early 2019 which will continue to lower expectations for Samsung's semiconductor division for what is expected to be the first half of 2019. Samsung also noted that demand for DRAM from datacenters was lower than expected, this makes up 30% of their DRAM business.

In Q4 2017 Samsung had 65.98 trillion in sales and profit of 15.15 trillion; Q4 2018 is expected to see 59 trillion in sales and 10.8 trillion in profit. The figure is approximately 29% lower profit than expected according to forward-looking statements from Q3 2018. Below is the recent history of operating profit from Samsung since 2016, it should be noted Q4 is typically the most profitable month for them, which will not be the case this year.

It is typical for companies to adjust guidance either up or down before earnings calls to prepare investors and shareholders, but as Reuters pointed out, it is not typical of Samsung to add commentary to their guidance, as the last time they did so was 2014 when their mobile division saw their profit decline in the smartphone era. There are many macroeconomic factors to consider such as currency fluctuation and trade talks that affect multinational corporations, but this quarter seems to compile many different issues at once for them. We will be reporting as soon as earnings are released to get a better look at their finances by division. 2018 is still likely to provide record profits for them, and despite the lowering of expected profits they are very well diversified within the electronics industry with expected growth throughout 2019.