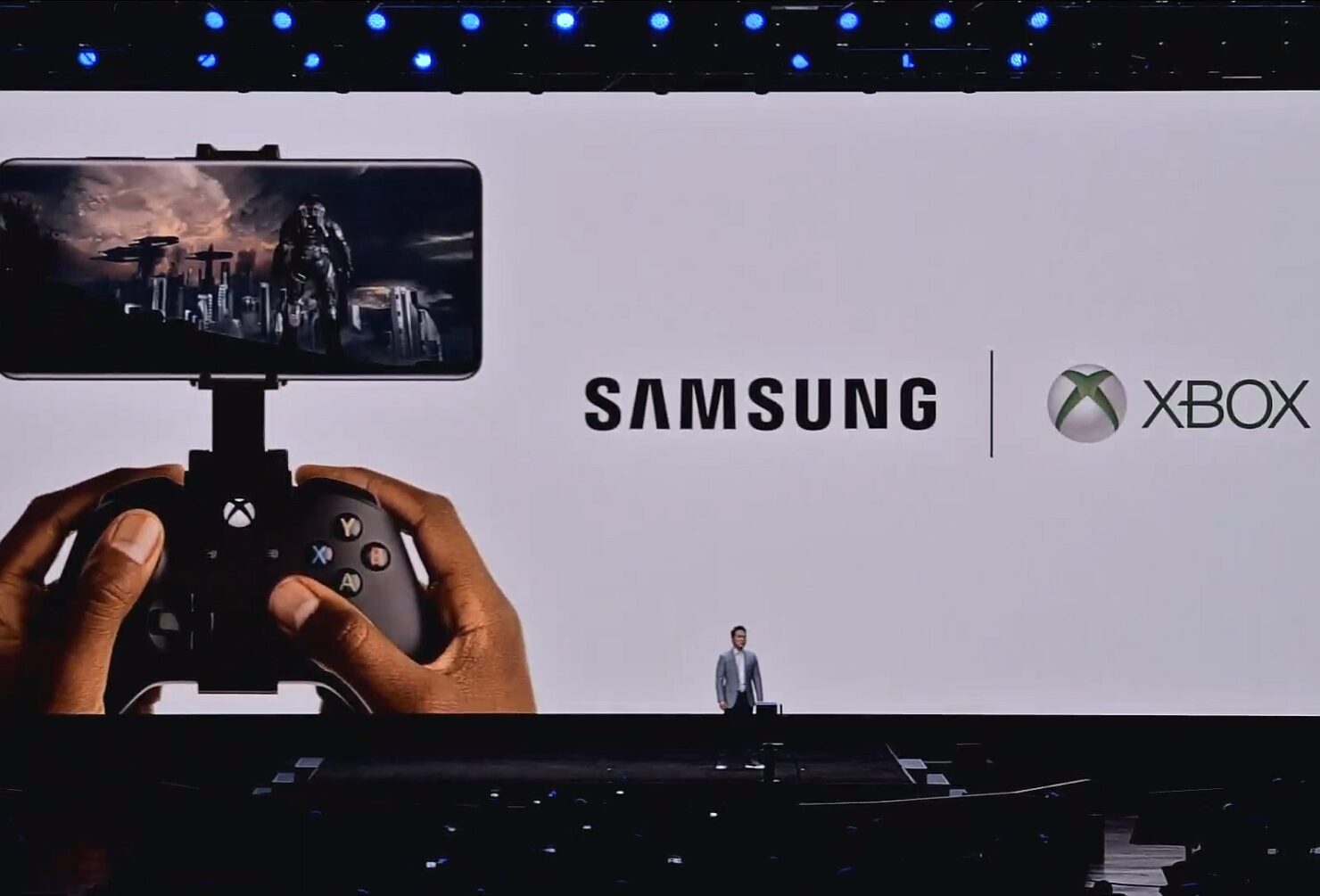 Samsung unveiled the highly anticipated Galaxy S20 line of smartphones yesterday. During the livestream, the company announced a partnership with Microsoft's Xbox to deliver a 'premium gaming' experience to S20 users.

First of all, the racing game Forza Street (originally released on PC last year) was confirmed to be available for pre-registration on the Galaxy Store. Truth to be told, though, users can pre-register for Forza Street on Google's Play store, too, and an iOS version is on the way as well.

What came next was far more interesting. David S. Park, Head of US Mobile Channel Marketing, unveiled on the stage a partnership between Samsung and Xbox to deliver cloud-based gaming via 5G.

This is just the beginning of our gaming partnership with Xbox. Both Samsung and Xbox share a vision for bringing great gaming experiences to mobile players around the world. With our 5G-enabled portfolios and Microsoft’s rich history in gaming, we are working closely together to create a premium cloud-based game streaming experience. You’ll hear more about it later this year.

If this sounds a lot like Microsoft's Project xCloud, you're far from off base. In fact, The Verge managed to get an official statement from Kareem Choudry (Corporate VP for Gaming Cloud at Microsoft) which pretty confirms our hunch.

Having partners join us on our journey to delivering high-quality game streaming to players is of the utmost importance. We’ve seen positive feedback from Project xCloud preview participants testing a range of Galaxy devices, and it will only get better as we continue to work closely with Samsung on refining the experience. It’s an exciting time to be working on Project xCloud, and we can’t wait to share more about our work with Samsung later this year.

It sounds like Samsung and Xbox could be preparing a fine-tuned Project xCloud version that takes advantage of the hardware and software packed in the upcoming Galaxy S20 devices. We'll have to wait some time to learn the official details, though.

Project xCloud is currently available as a preview in three territories (United States, United Kingdom and South Korea). However, Microsoft is continuously adding new games, and the goal is to launch the service later this year. It'll face fierce competition from the likes of NVIDIA's GeForce NOW, Google Stadia, and Amazon's rumored cloud-based game streaming service.