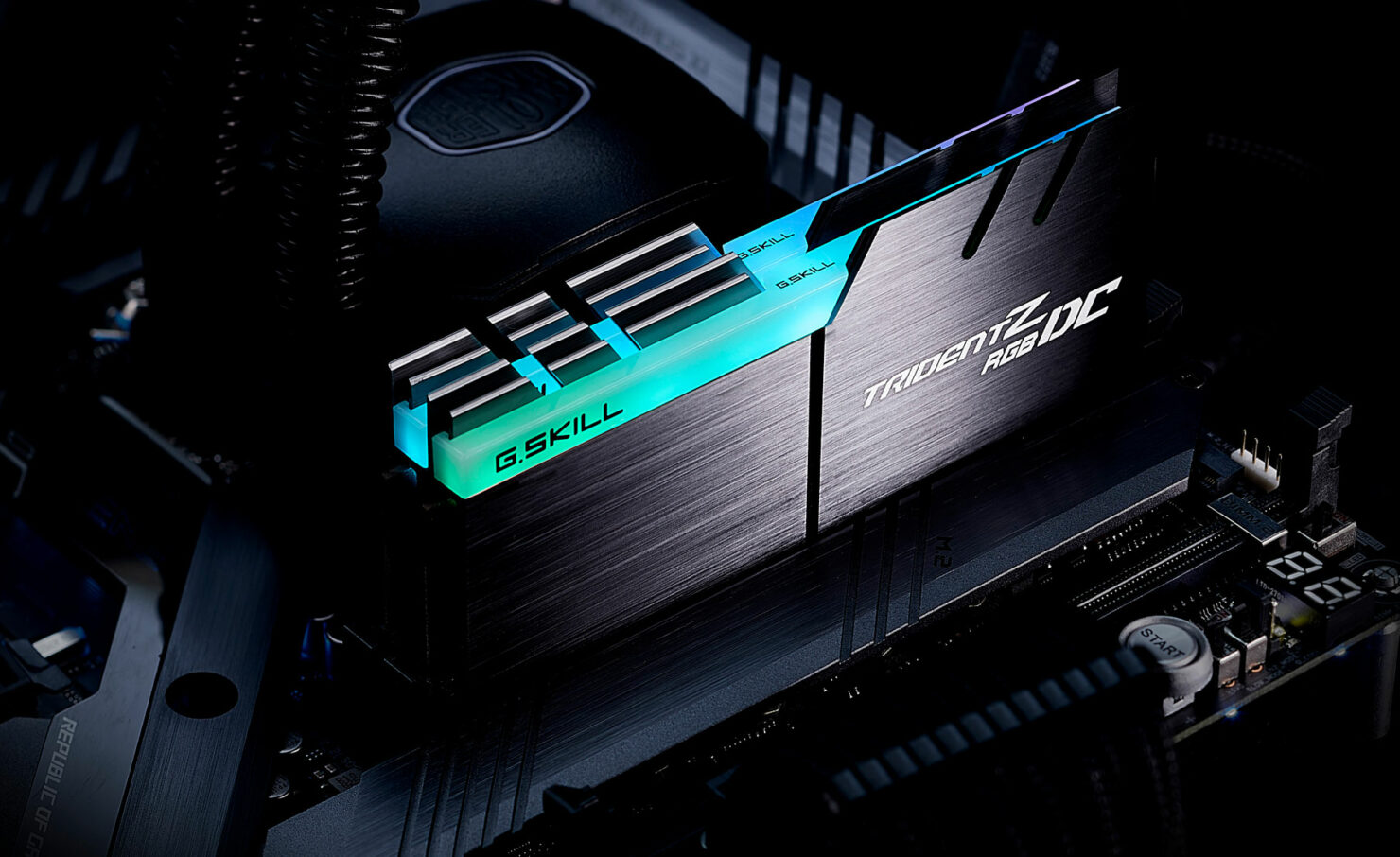 A featured image of DDR4 RAM.

In what is going to be good news for most (and potentially bad news for some), Samsung A-Die DDR4 memory featuring the 10nm process has been spotted in the wild and word on the street is that Samsung will be discontinuing use of its B-Dies in favor of the A-Des. So what is the deal with the Samsung A-Dies and B-Dies? Well, read on to find out.

Each standard of RAM goes through a production cycle that looks something like this: initially, the memory is fabricated on an existing node and is relatively expensive, then as manufacturing process improves (usually shifting to a smaller node) economies of scale kick in and the RAM becomes cheaper. In most cases the newer RAM variants are cheaper and faster. It also means that Samsung would be able to pack twice as much capacity on a single stick.

The story looked similar for Samsung's RAM kits. Samsung's DDR4 B-dies were fabricated on the 20nm process and were relatively expensive but were loved by enthusiasts and overclockers all over the world because they could hit truly insane clock speeds. Samsung's A-Dies, on the other hand, are manufactured on the 10nm process - which would allow the company to reduce the price of the RAM significantly while increasing volume. There is a catch however, this time, the die shrink might be accompanied by a (temporary) loss in clock speed.

While the 10nm process features much higher economies of scale with smaller physical dies, it could potentially have issues hitting super high clock speeds that the mature 20nm process could. The first Samsung A-die module (via Hardwareluxx) ships with the part number M378A4G43AB2-CVF and supports a high-density dual rank design with a capacity of 32 GB. While the clock speed is nothing special (2933 MHz) the timings are quite a bit slow (you can increase clock speed at the cost of timings usually or vice versa) at CL21-21-21. In comparison, most DDR4 Samsung B-dies at this clock speed can be found with timings as low as CL17. It is worth noting, however, that this is something that could potentially improve as Samsung's process matures.

It would also mean that Samsung B-dies could suddenly become a lot more expensive as the rules of supply and demand kick in. Meanwhile, the overall cost of DDR4 memory ownership would go down as DDR4 memory sticks finally enter their golden era of affordability. MemoryCow, a United Kingdom etailer, has listed the Samsung M378A4G43AB2-CVF module for £128.33. This translates roughly to $157.77 which would be the cheapest DDR4-2933 32GB module on the market. To put this into perspective, a RAM chip with similar specs comes from Crucial, and it fetches a $171.99 price tag.