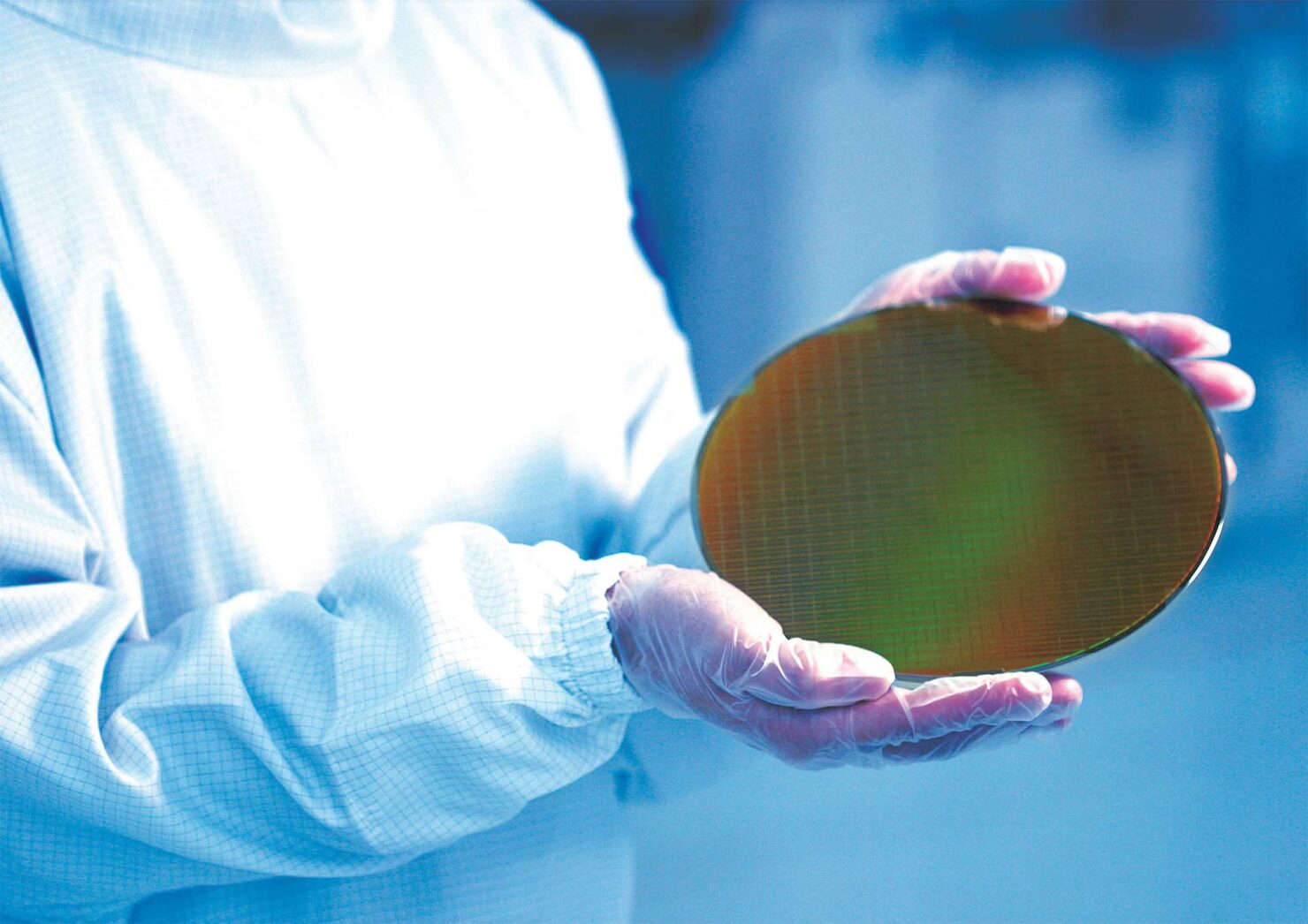 With its 3nm GAA process expected to begin mass production soon, Samsung is reported to display its next-generation technology to U.S. President Joe Biden when he visits the Korean giant’s Pyeongtaek campus this week.

Samsung Could Be Aiming to Convince Biden to Let U.S. Companies Give the Manufacturer Orders for Its 3nm GAA Process

U.S. President Joe Biden will reportedly arrive in Seoul for a three-day visit and according to Yonhap, that visit will include a tour of Samsung’s Pyeongtaek facility, which also happens to be the world’s largest and is located some 70 kilometers south of Seoul. Alongside Biden, Samsung’s Vice Chairman Lee Jae-yong is also said to accompany him on tour to showcase the next-generation mass production process.

For several months now, Samsung was reported to start mass production of its 3nm Gate-All-Around (GAA) technology, surpassing its 4nm node, which was used to mass produce Qualcomm’s Snapdragon 8 Gen 1. One official who claims to have knowledge of Samsung’s advanced chip manufacturing technology said the following regarding the Korean behemoth’s plan.

“Samsung could show a 3-nm chip to Biden to emphasize its foundry prowess over Taiwan's TSMC.”

The advantages of 3nm GAA are massive over Samsung’s 5nm process, with the company stating that it allows for up to a 35 percent decrease in size while delivering 30 percent higher performance and 50 percent power savings. This 3nm GAA process is likely designed to take on TSMC’s 3nm node, but for the longest time, the Taiwanese manufacturer has been a dominant figure in the global foundry market.

According to statistics presented by TrendForce, TSMC took up 52.1 percent of the global foundry market for the fourth quarter of 2021, while Samsung, who came in second place, was trailing severely with a mere 18.3 percent market share for the same period. A previous report mentioned that the Korean manufacturer was struggling with its 3nm GAA process, as the yield rate was supposedly worse than its 4nm technology.

If Samsung is unable to improve these yields while also showing evidence that its 3nm GAA process rivals that of TSMC’s 3nm wafers, it may not secure orders from the likes of Qualcomm and others. Samsung is expected to start mass production of its advanced chip technology soon, so we will see how it fares against what TSMC brings to the table.