Sakaguchi: Tabata Adopted the Spirit I Had While Creating FF; FFVII Remake Will Be Quite Challenging 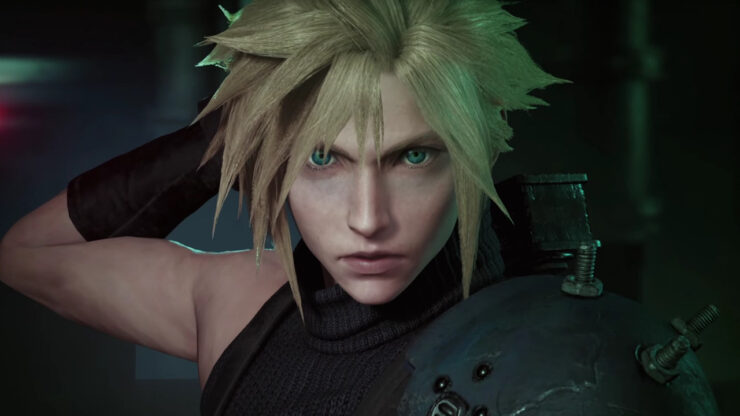 Final Fantasy XV is finally out after almost ten years of development and early sales results have been great. Series creator Hironobu Sakaguchi spoke about this new installment in an interview with Glixel, stating that FFXV Director Hajime Tabata was able to adopt the spirit he had while creating the series in the first place.

When I first left the company, I did feel that Squaresoft was taking the games in a direction that I didn’t want them to, specifically with Final Fantasy XIII. I wasn’t particularly happy with it. But after leaving the company, and with time, I have come to accept that I was the one who left, so they were free to do what they wanted with it. And recently I have been looking at Final Fantasy XV, and although I’ve never known or worked with Tabata-san, by looking at his production I feel that he has adopted the spirit that I had when I first created the series. I feel that, in the hands of talented people, the original feel of the series is being brought back.

In case you haven't decided whether to purchase Final Fantasy XV yet, take a look at Chris Wray's first impressions article. A full review is coming up shortly.

Sakaguchi-san also talked about the upcoming FFVII Remake, which will hopefully appear again at Sony's PlayStation Experience 2016 this weekend. He said that he was surprised by the decision to remake Final Fantasy VII and that the developers must be essentially making a new game with the same story and characters.

Yeah, but remakes are difficult. Look at Star Wars. George Lucas added new CGI to the original and people still prefer to watch the originals rather than the remake. Not to say it’s a bad thing. I just think it’s difficult.

I think it’s quite challenging... I mean, we’ve seen previews of the new game and obviously all the visuals have changed. Which means all the fight scenes will also change accordingly, so they will probably keep the battles in real-time. I think that they must be making a brand new game that just shares the characters, story and world. So, there’s really nothing I can give in terms of advice. Do as you wish, I guess.