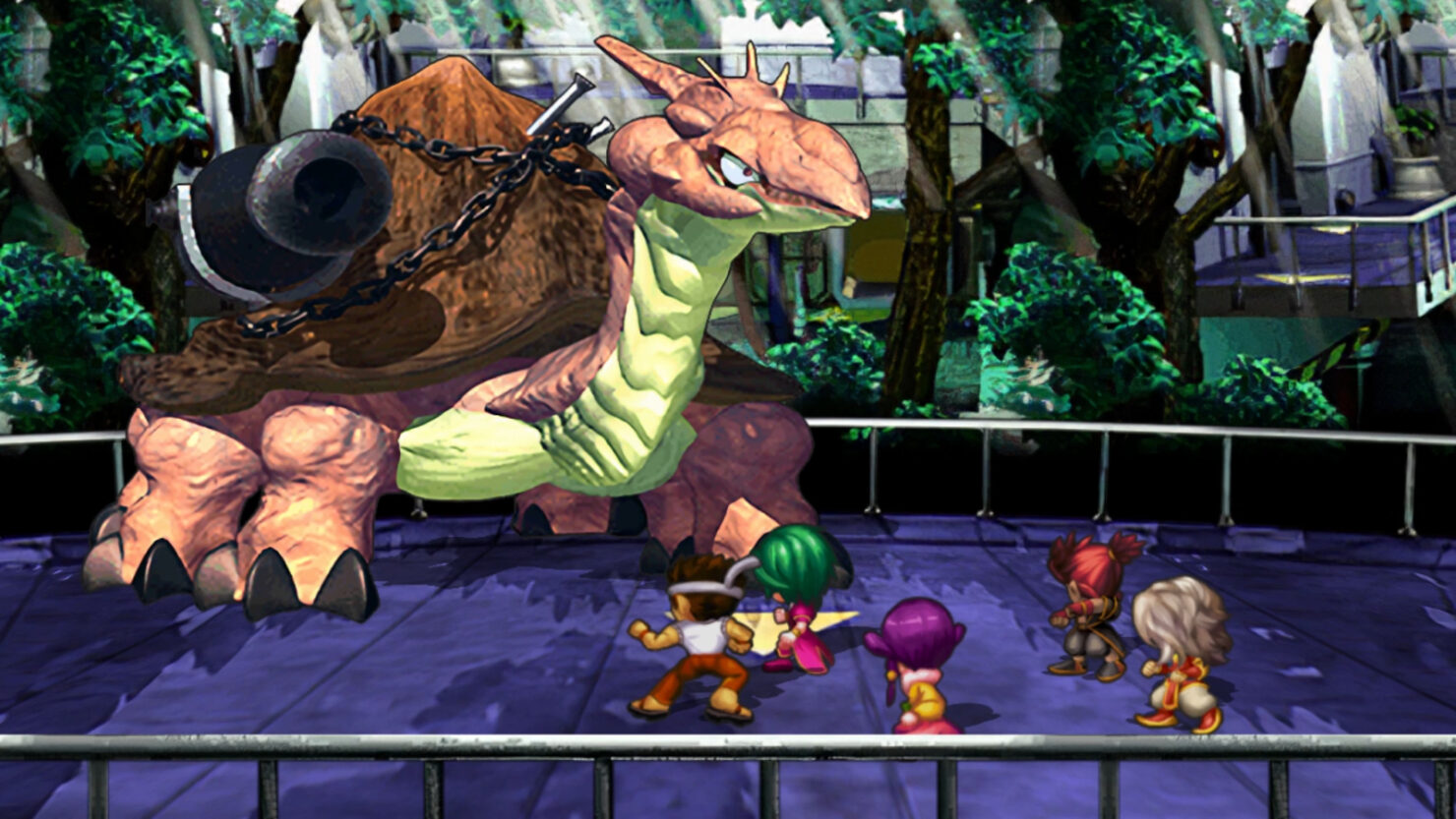 A new batch of SaGa Frontier Remastered screenshots has been shared online, showcasing the many new features that will be included in the remaster.

SaGa Frontier Remastered will also feature a new playable character Fuse, who was only a recruitable character in the original PlayStation release.