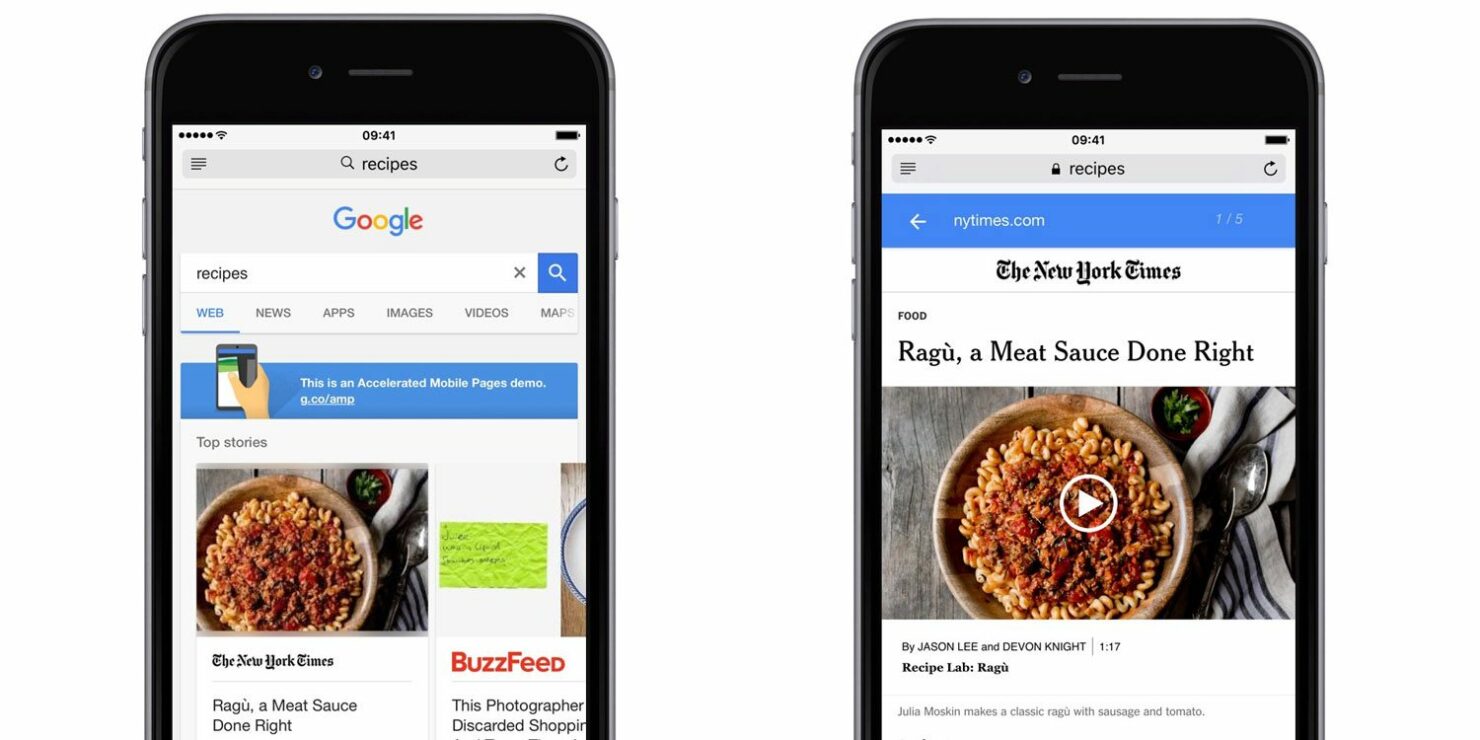 Google’s Accelerated Mobile Pages or AMP have been sold to users because of faster-loading webpages. The company basically wants to lock publishers into its ad network. The question at this point is that why does it do this? The answer is simple. It makes things harder for the users because they cannot see which site they are being taken to and it also becomes trickier to share links to specific pages.

Apple has taken things in its own hands and is now dealing with the second problem in iOS 11. The tech giant is now having Safari convert the AMP links into the original URLs whenever they are shared. Federico Viticci, the founder of MacStories first spotted this and said, “Very nice: when sharing AMP pages to iMessage or Reading List, iOS 11 Safari automatically removes AMP’s crap from the URL. Go Apple.”

All AMP URLs currently shared from Safari begin with https://www.google.com/amp/. According to reports from Hacker News, Malte Ubl, AMP’s technical lead said that Google approves of this particular step by Apple. In fact, they were the ones who requested it and want other browsers to follow Apple’s example.

Just wanted to clarify that we specifically requested Apple (and other browser vendors) to do this. AMP’s policy states that platforms should share the canonical URL of an article whenever technically possible. This browser change makes it technically possible in Safari. We cannot wait for other vendors to implement.
It appears Safari implemented a special case. We’d prefer a more generic solution where browsers would share the canonical link by default, but this works for us.

Ubl had tweeted congratulations to the Safari team as well. Back in February, Google had added a feature to AMP to make access to the original URL easier as there are had been many concerns about these links.