Cancer leads to abnormal growth of cells in the body and it would be great if someone devised a way to slow or more preferably stop the process altogether. We are still not near the second part of the statement but scientists have developed a new compound that effectively inhibits the growth of multiple types of cancer models in the lab. The compound slowed as many as a quarter of all known cancer types during testing and is a big achievement.

The new molecule is called S63845 and it works by blocking the essential protein MCL1which many types of cancerous cells use to grow. When the protein is blocked off the cancer cells die off due to its lack. This amazing discovery could potentially help researchers fight several types of blood cancers such as lymphoma and solid tumors such as lung and breast cancers.

"MCL1 is important for many cancers because it is a pro-survival protein that allows the cancerous cells to evade the process of programmed cell death that normally removes cancer cells from the body," says one of the team, Guillaume Lessene from the Walter and Eliza Hall Institute in Australia.

"Extensive studies performed in a variety of cancer models have shown that S63845 potently targets cancer cells dependent on MCL1 for their survival."

The problem is that cancerous cells evolve too quickly for our body’s immune system to kill. One method of stopping these cells is to use chemotherapy to attack these abnormal cells but chemo also usually kills healthy cells in the process and that causes some really devastating side effects. 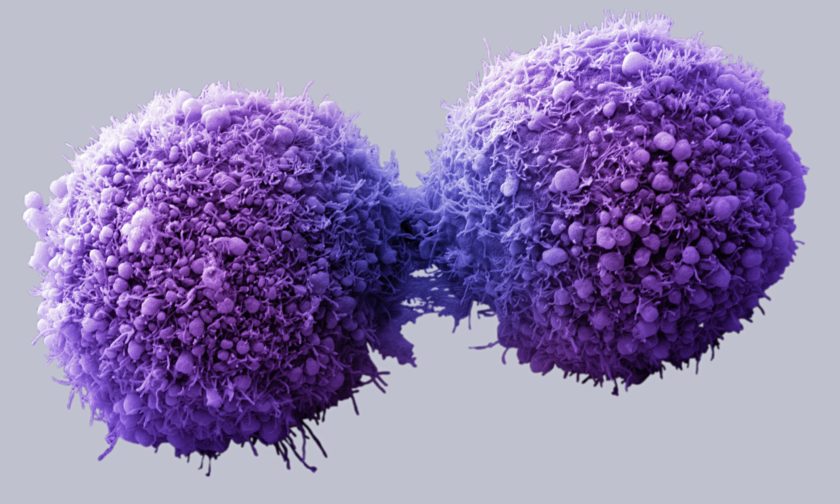 The best thing, according to the team, about S63845 is that it doesn’t harm any normal body cells in the process. It just cuts off the life support system of the cancerous cells. The compound is a part of the latest development of a new class of anti-cancer drugs called BH3-mimetics. These drugs all target a family of proteins that cancers rely on to grow. The team explains:

"BH3 mimetics inhibit a group of proteins known as the 'pro-survival BCL-2 proteins'," says Lessene. "MCL1 is a member of this protein family, and inhibiting it activates the process of programmed cell death."

The researchers still need to run a few more tests before they can actually determine whether the drug is safe for humans or not. So right now the whole process is in the pre-clinical stage, but the signs are pretty encouraging.

"This discovery finds new hope for patients," says one of the team, haematologist Andrew Wei, from the Alfred Hospital in Australia. "We consider [S63845] to be a precision drug which can really strike cancer at its core and reduce the defences against cancer survival."

"It's possible that with future research and discoveries that this compound will be amenable and effective against other forms of cancer."

The same type of compound could be used to create even more new types of cancer stopping methods in the future. We hope this type of research continues and grows into something more remarkable. Do let us know what you think about this research and find out more on the findings published in Nature.

See the video (below) for more information.