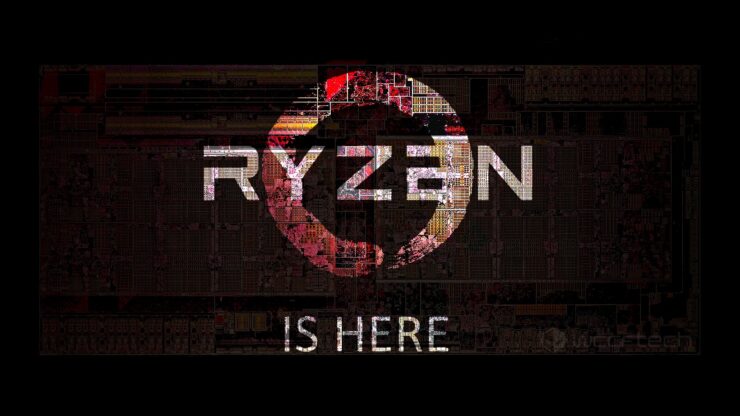 Ryzen is finally here and AMD is finally back at the high-end desktop.  The new Ryzen 7 series have earned wide-spread acclaim for their incredible multi-threaded performance per dollar value. But, what if you're a gamer and gaming performance is all you care about. Here is where things get less clear cut and it seems it all comes down to game optimization, or rather the lack of it.

Testing data suggests that AMD's Ryzen 7 8-core parts actually perform better in a number games with simultaneous multi-threading disabled.  A finding that's reminiscent of past Windows scheduling issues that may need a patch to be resolved. Or, you can take matters into your own hands and manually disable SMT on a case by case basis. Either way, we've compiled as many gaming benchmarks as we could possibly find for you to feast your eyes on. So without further delay, enjoy! 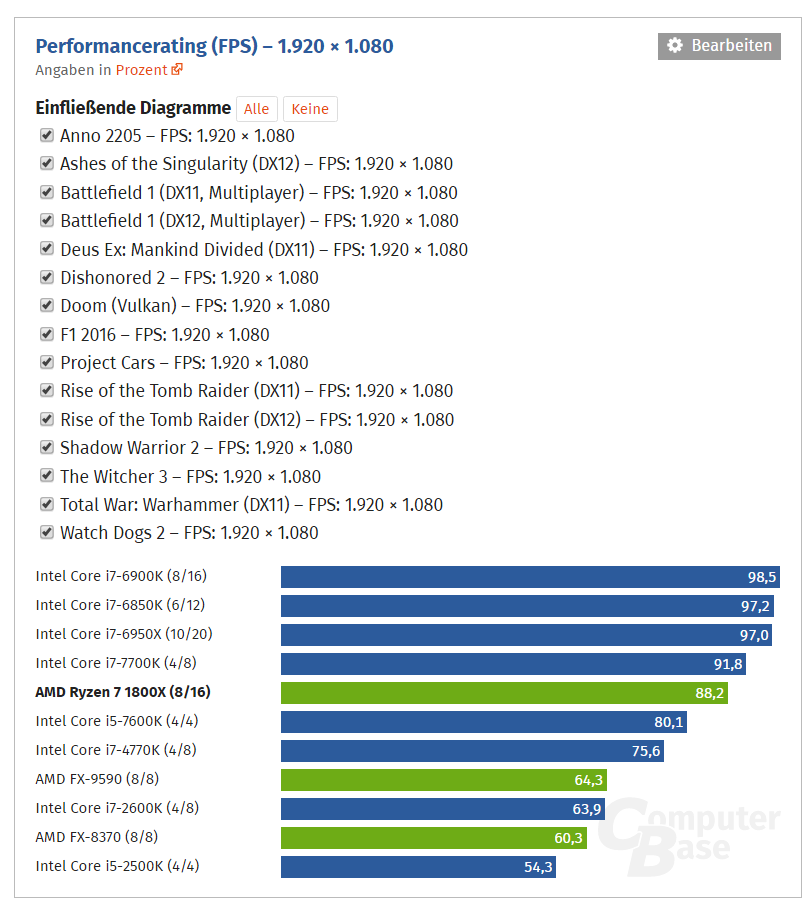