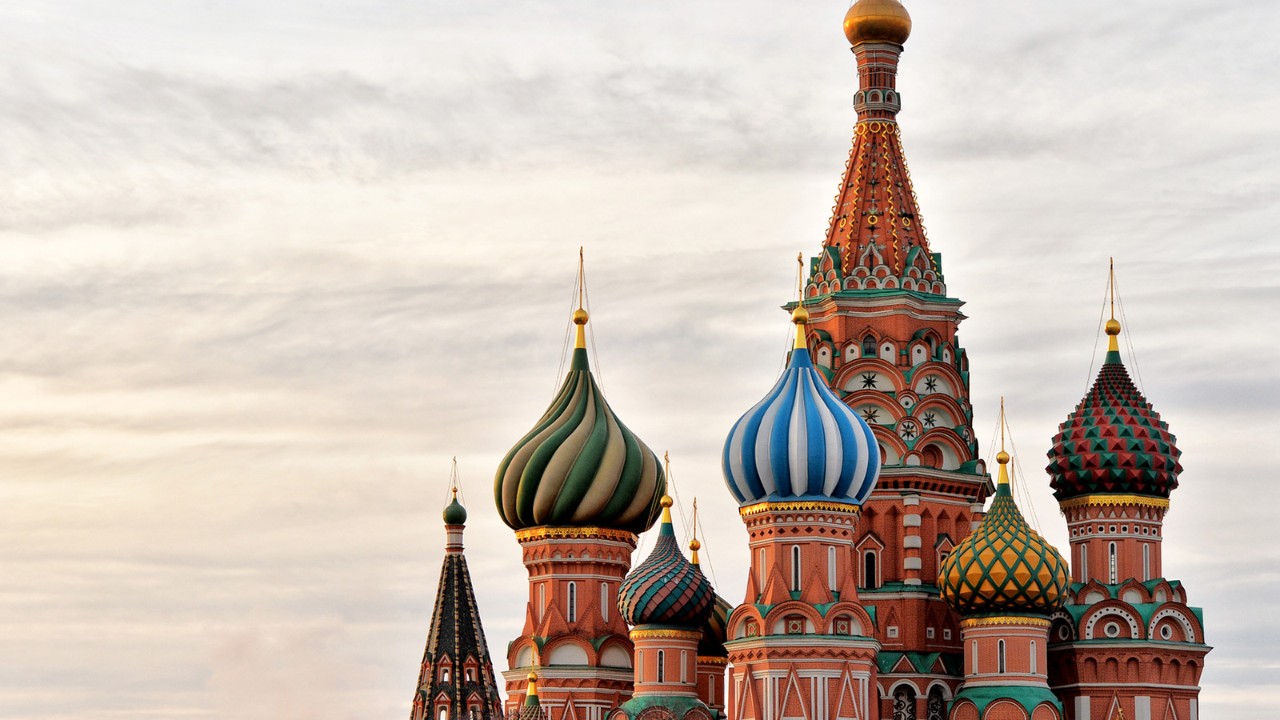 As we reported last week, Russia was considering to put a blanket ban on all VPN services ahead of its upcoming election. Passed through the Russian Parliament, Duma, the bill was awaiting President Vladimir Putin's signature. Russian President Putin has now signed the bill into law prohibiting the country to use technologies that enable users to have access to restricted content. The law will come into effect later this year.

The law will purportedly help the government to curb extremist content, however, it's mainly designed to prevent Russians from accessing any content that is critical of their current president. President Putin has also signed another law that requires all the chat apps to identify their users through their phone numbers starting from January 1, 2018. No app, be it from Facebook or Apple, will be able to reject this proposal as it's mandatory.

Critics warn that both the laws signed by the President will make it easier to censor content and hamper user communications ahead of the March election. Western cybersecurity experts have primarily blamed Russia for running misinformation campaigns and cyberattacks during the 2016 Presidential election in the United States and the subsequent elections in Europe. Having lost support from Trump himself, President Putin is now doing his best to not have any external effects play a role in the upcoming presidential election in the country next year.

Banning proxy services makes it absolutely harder for voters to see news that's not approved by the Putin's government. Citizens will also be less likely to protest if police can trace chats back to them through their phone numbers.

In response to President's approval of this first of its kind bill, Edward Snowden started a tirade on Twitter showing his displeasure. The former National Security Agency whistleblower fled from the United States and found himself stranded in Moscow while trying to flee to Latin America. He has been living in Russia on asylum since 2013 and has on multiple occasions criticised the local government's surveillance and censorship tactics.

Banning the "unauthorized" use of basic internet security tools makes Russia both less safe and less free. This is a tragedy of policy.

While Snowden may not be able to have full access to the content he is used to having, being physically restricted, critics are more worried about the Russian citizens. Leonid Levin, the head of Duma's information policy committee, said that the law will not affect "law-abiding citizens." But it will definitely affect those who will speak against the current government or try to work for a power change in the next election.