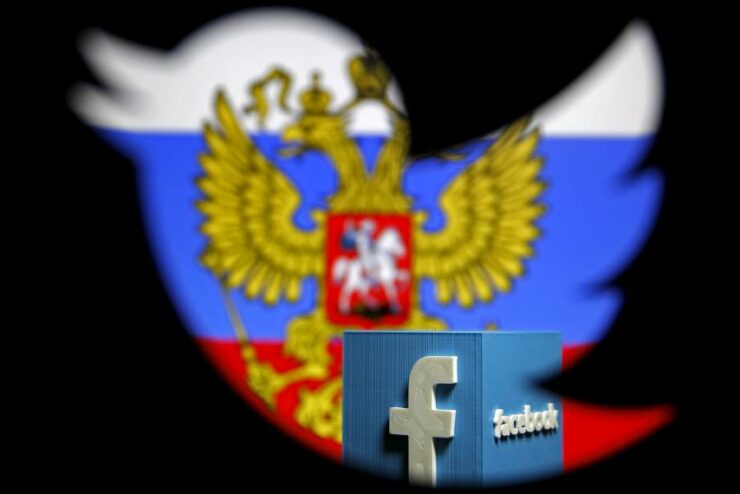 Russia has fined Facebook 4 million roubles ($62,922) for its failure to comply with the local data laws, Reuters reported today. The social networking giant was fined by the Tagansky District Court for its failure to hold data of its Russian users locally in the country.

Along with Facebook, Twitter has also been fined with the same penalty of 4 million rubles for its refusal to store the personal data of Russian citizens on local servers. These latest penalties are the first five-figure fines imposed on tech companies since the country approved draconian internet laws enabling the government to tighten its control over online activity.

This may be the first time for a five-figure fine, but the country has long been trying to "manage" tech companies. Roskomnadzor, the local internet regulator has tried to push Silicon Valley tech giants to use local servers for storage of personal data on Russian citizens for a few years now. Back in 2017, Russia threatened to block Facebook "next year" if it refuses to comply with the data storage requirements.

Russian chief of the Federal Communications Agency, Alexander Zharov, had warned in September, 2017 that the country will work to "make Facebook comply with the law" that requires foreign companies to store personal data in Russia.

While talking to the local media, Zharov said that while the country understands Facebook's "unique service," it will not make any exceptions.

After this verbal threat, the country imposed a fine equivalent of $47 on these social networking sites. However, since that didn't have any impact, the regulator increased the fines. The regular said that the same provision under which latest fines have been imposed will be used to fine Twitter and Facebook 18 million rubles ($283,000) each if they don't comply this year.

The ultimate threat that the regulator uses is to completely ban tech companies that don't comply with these laws from the country. LinkedIn remains blocked in the country.

- More in this stream