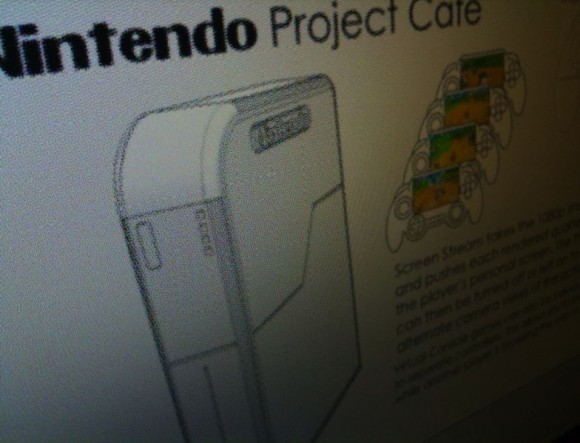 The Nintendo Press Conference at E3 2011 has already started but just a few hours ago Megagames.com leaked complete details of the upcoming next generation console from Nintendo. Looks like Nintendo's claim that the Wii 2 would be able to run every game in native 1080P resolution is true considering the specs and the 1GB GDDR5 video memory the console holds. You can check them out below:

The specs are well over the PS3 and Xbox 360 offering, Make sure to check out the live streams covering E3 2011 which we listed here. The console would be revealed in a few minutes.