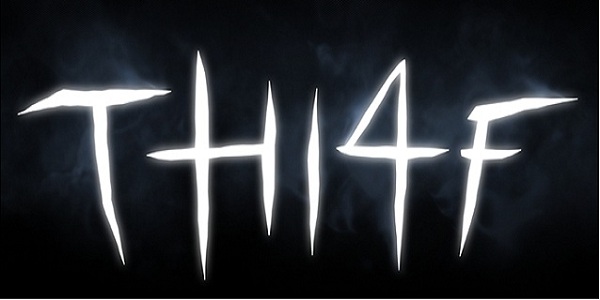 We've got our hands some information regarding upcoming stealth video game, Thief 4. The game is being developed by Eidos-Montreal and will be published by Square Enix;According to the gossip section of the latest issue of latest issue of OXM UK, the long-in-development revamp will possibly release next year, the time when Xbox 720 (codename 'Durango') comes out. According to many sources, this report is correct. It is said that Thief 4 has been in development for four years, and there's one designer who claims to have completed the game's final level;

Thief 4 recently loss its audio director and lead-level designer who are now working for other studios along with several concept artists and other designers. Job listings at Eidos-Montreal reveals that the Deus Ex: Human Revolution studio is currently working on next generation action adventure game. There are also mentions of "player choices" and "stealth". If the OXM report is true, then we're looking at Thief 4, not Deus Ex that's been getting ready for the next consoles. When asked Square Enix refused to comment.

Thief 4 was officially revealed on May 11, 2009. Eidos-Montreal's general manager, Stéphane D'Astous quoted on the main page;

"We're in the early development stages for Thief 4, but this is an incredibly ambitious project and a very exciting one. It's too early for us to offer any specific game details. Right now, we are focused on recruiting the very best talent to join the core team at the studio and help us make what we believe will be one of the most exciting games on the market."

That's all the information we have right now, we will update you as soon as we get more on this.