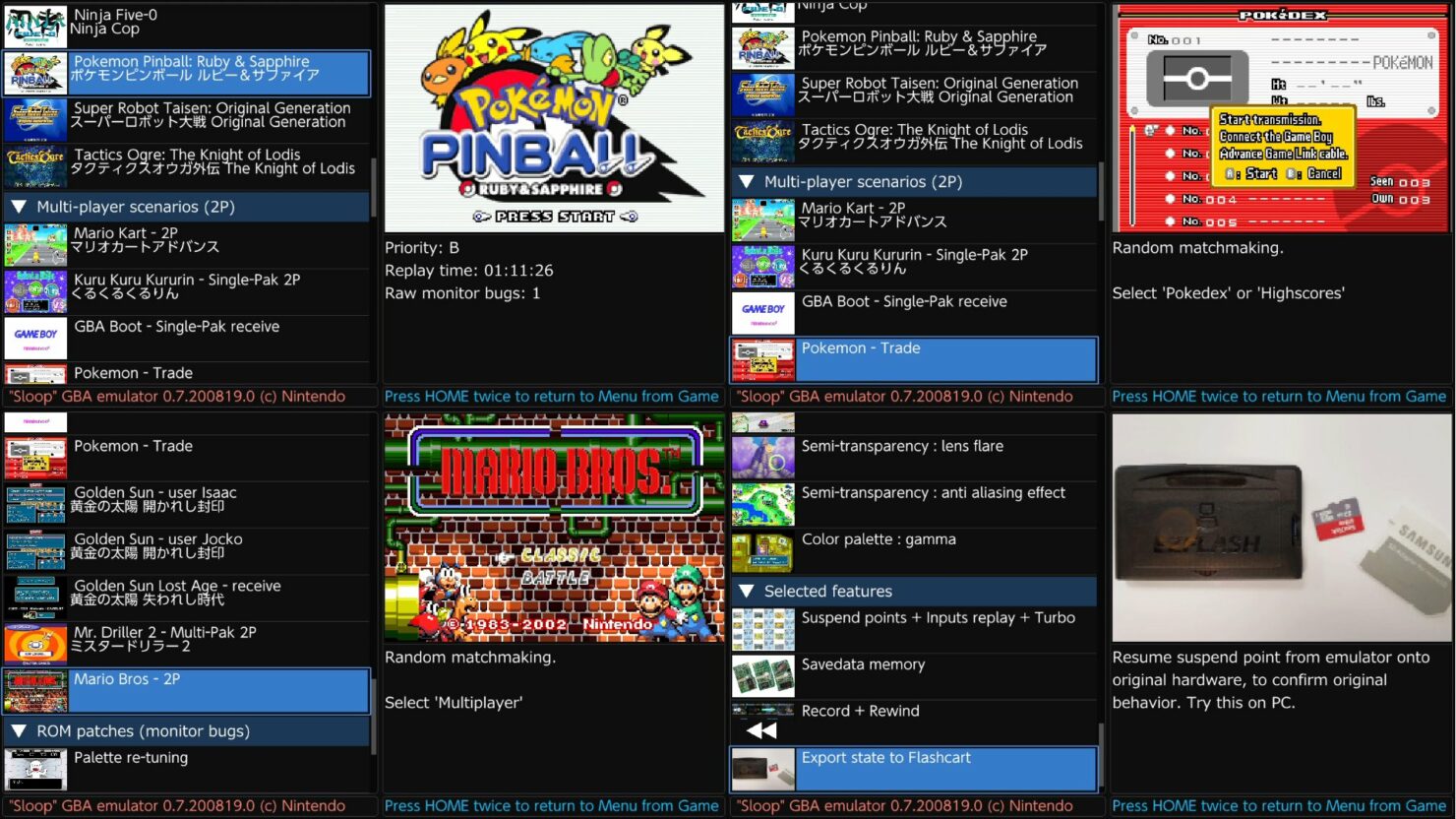 The official Game Boy Advance emulator for the Nintendo Switch seems to already have been leaked. This emulator will be running on a Nintendo-made emulator known as Sloop which has been shown to run both Game Boy and Game Boy Advance games. This leak took place across several places in 4Chan so... Take it with a grain of salt.

And here's some screenshots of it actually working if anyone is curious lol. pic.twitter.com/RcAULaFX07

According to the user, the screenshots were made after 4 files were leaked onto 4Chan. The files include a Nintendo-developed GBA emulator codenamed "Sloop" and a Game Boy emulator called "Hiyoko". Both of these emulators are developed by Nintendo's European Research & Development subsidiary (also known as NERD), the fellas' that brought you the Classic Mini consoles and the emulator behind Super Mario 3D All-Stars.

From this, it's easy to assume that the Game Boy Color/Advance emulation will be part of the Nintendo Switch Online program. Whether the service will be added to the normal or Expansion Pack versions of the service is unknown. At this point, we have to wait for an announcement to be made on this matter by Nintendo.

Once again, it's worth reminding our readers that rumors and leaks like this could be faked so taking this story with a grain of salt is most definitely advised.