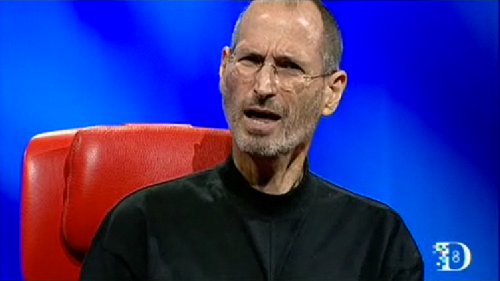 While never officially announced, the iPhone 5 was widely speculated to release by the end of this year by various different analysts. Not to mention since iPhone 4 was beginning to show its age, it all pointed towards an imminent release of a new iPhone in the wake of competitive devices like the Galaxy S2. However, though still a rumor, the 'iPhone 5' might not actually see the light of day till Q2 2012 at the least.

So why the hold up? Apparently the A5 chipset to be used in the next-gen iPhone is having some sort of heating issues. Heat and cellphones isn't exactly a good combo hence Apple will altogether ditch the A5 and instead work on a new A6 CPU with a 28nm die shrink. 2012 is still a long way away and with new competitive devices coming each day, Apple needs something to compete. As an interim device they will launch iPhone 4S which will be a slight upgrade over the current iPhone 4. It could be a bumped up camera and better screen? Of course all this should be taken with a pinch of salt but rumors do have a funny way of coming true every now and then.

The Dynamic Island Saga Gets Worse on Android