A wall post on PlayStation Mexico page shows God of War 4 could INDEED be possible for a 2012 release date, from the cliffhanger ending of God of War 3 it wasn't a question of whether there will be a sequel but more of a question of WHEN but now that question has been answered by the great people over at PlayStation Mexico thanks to the Facebook page the game will of course be made by Santa Monica studios and now all we have to do is wait for official word from Sony. 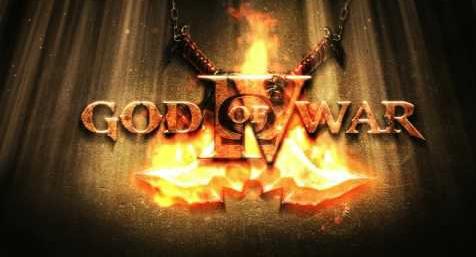 As you can see from the link below there is indeed a rumor that the Ghost of Sparta is bound to make a comeback, for those of you who don't speak spanish here is a translation of what the text says

God of War 4 is now in development at Santa Monica. Release will be at 2012

Could the words be any clearer? This obviously means that the adventures of Kratos are FAR from over, but what I am wondering now is what enemies will Kratos face? I mean he has already defeated a huge majority of the Gods of Olympus both male and female so whats left for him to kill?

The Ghost of Sparta is coming soon to a PlayStation 3 near you, normally the images / posts get removed within minutes but the post has been up for about 30 minutes now which means this could be official news? Lets wait and see at what Sony says and see if this is true or not.