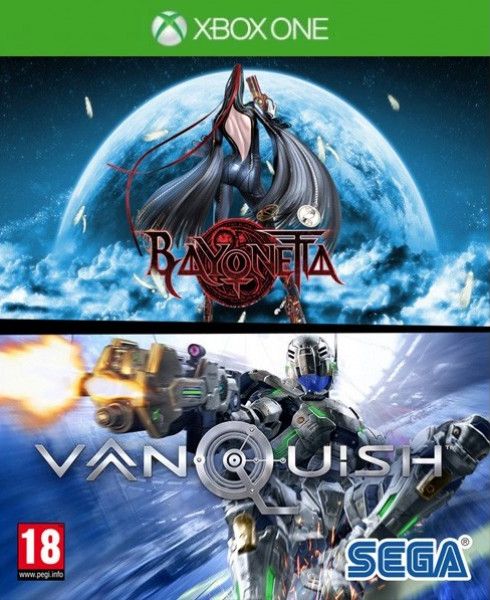 This year, fans of two particular works of Platinum Games had reasons to celebrate as Bayonetta and Vanquish were released on PC via Steam. Now, it seems like SEGA might be preparing a pack featuring both games to be launched on PlayStation 4 and Xbox One.

Recently, three stores have listed on their online sites a package that includes Bayonetta and Vanquish for PS4 and Xbox One. They are Alza and FilmGame retailers from the Czech Republic, as well as EsteLacnejsie from Slovakia. 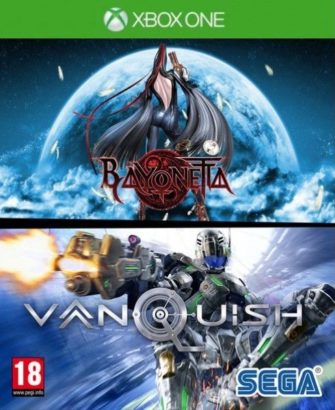 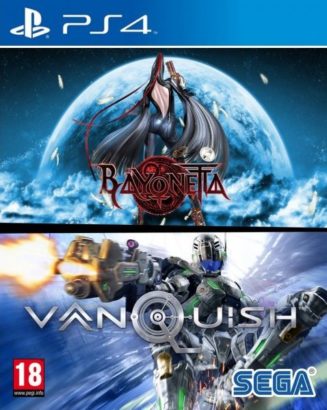 According to the stores in question, the package would include remastered versions of Bayonetta and Vanquish.

This supposed package of Bayonetta and Vanquish for PlayStation 4 and Xbox One should be priced at $65 USD and although there are some discrepancies regarding the release date, as according to information from stores the title could arrive in October or November, we would be talking only about an estimated release date.

At the moment SEGA has not revealed official information on the matter but the fact that the listing of this title has been made in a particular region could account for a leak caused by reasons of distribution that would give force to this rumor that we hope to become a reality.

Xbox One Digital-Only Model To Release Next Year – Rumor

Over the past few months, the two highly acclaimed action title of Platinum Games have also landed on PCs via Steam where more than 100K copies of Bayonetta were sold in a week.

Would you like Bayonetta and Vanquish to come to PlayStation 4 and Xbox One? Tell us in the comments below.