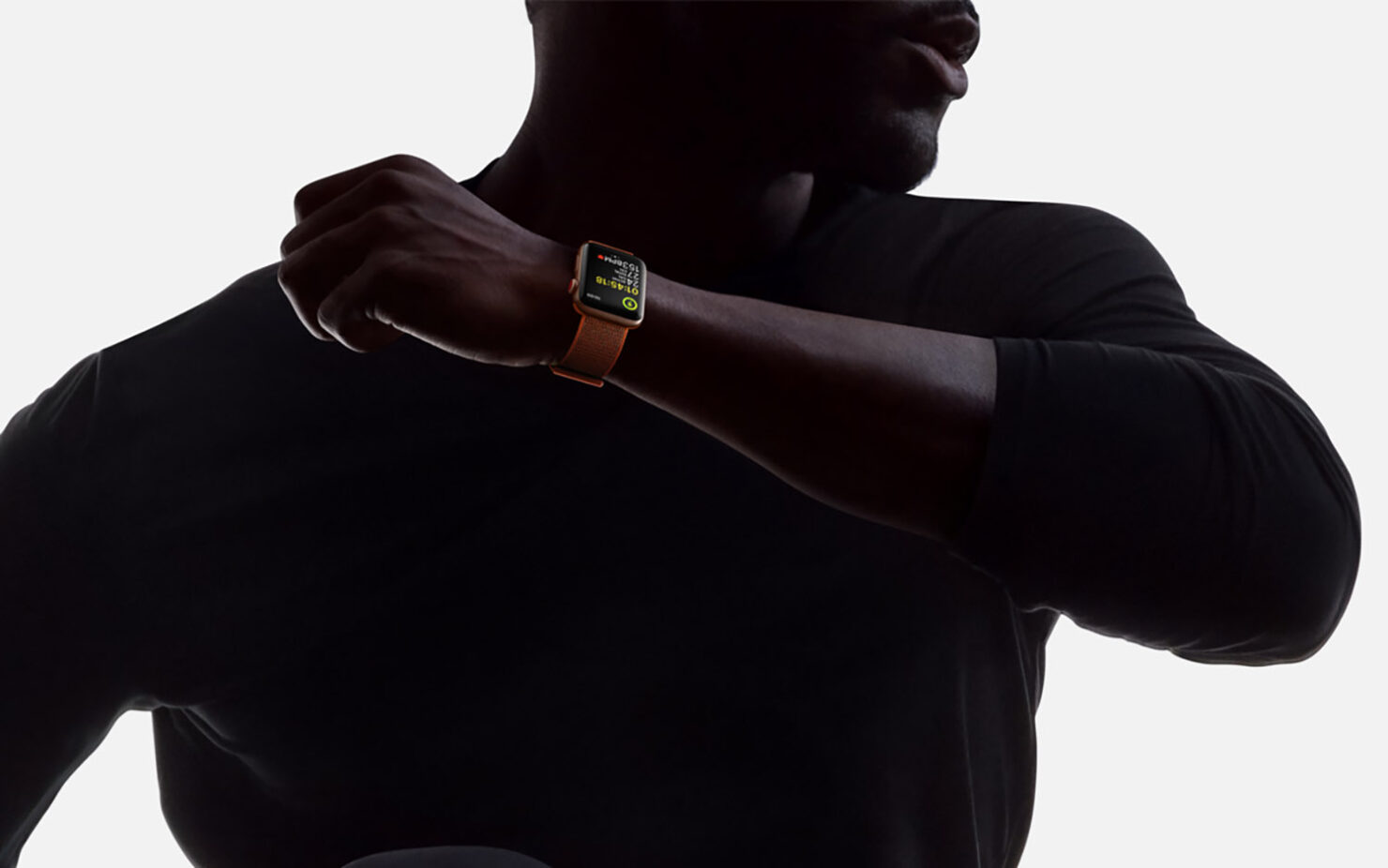 For those that wanted to see a rugged Apple Watch that can operate in extreme environments, there is a possibility that such a wearable might launch later this year, according to the latest report. Where a regular Apple Watch sports a premium aluminum casing, the next smartwatch could have a completely different exterior.

Apple Watch With Rugged Exterior Will Be Aimed at Athletes, Hikers, or People Who Traverse in Extreme Conditions

According to Bloomberg, people familiar with Apple’s plans claim that a rugged Apple Watch might launch as early as this year, or 2022. Though the individuals who were privy to the technology giant’s plans requested that they not be named, this new variant of the Apple Watch will be aimed at a different set of customers. Those who like to travel in extreme environments, such as high altitudes, will prefer a wearable of this type.

Bloomberg’s Mark Gurman reports that this is not the first time Apple has thought about releasing such a product. The last time the company mulled about showcasing this device was when it planned on unveiling something similar alongside the original Apple Watch, and that was back in 2015. Assuming this rugged Apple Watch variant materializes, it will find a place amongst the less expensive Apple Watch SE, though pricing is not something discussed by the report.

When talking about the materials used, this rugged Apple Watch may sport a rubberized casing instead of the aluminum shell used by the remaining models. This approach could give the wearable additional protection if and when it is accidentally dropped, coupled with improved water and dust resistance. Current-generation Apple Watch models are water-resistant up to 50 meters, so we will see what kind of bar the company sets when it is gearing to unveil the new smartwatch.

We do not believe this rugged Apple Watch will be the same Apple Watch Series 7. It could just be a newer version the technology giant decides to add to a list of products for a September unveiling. Unfortunately, this is all the information we have for you at this time but remember to treat all of it with a pinch of salt, at least for now. There is a chance Apple might abandon this project, but let us keep our fingers crossed and wait for more details.