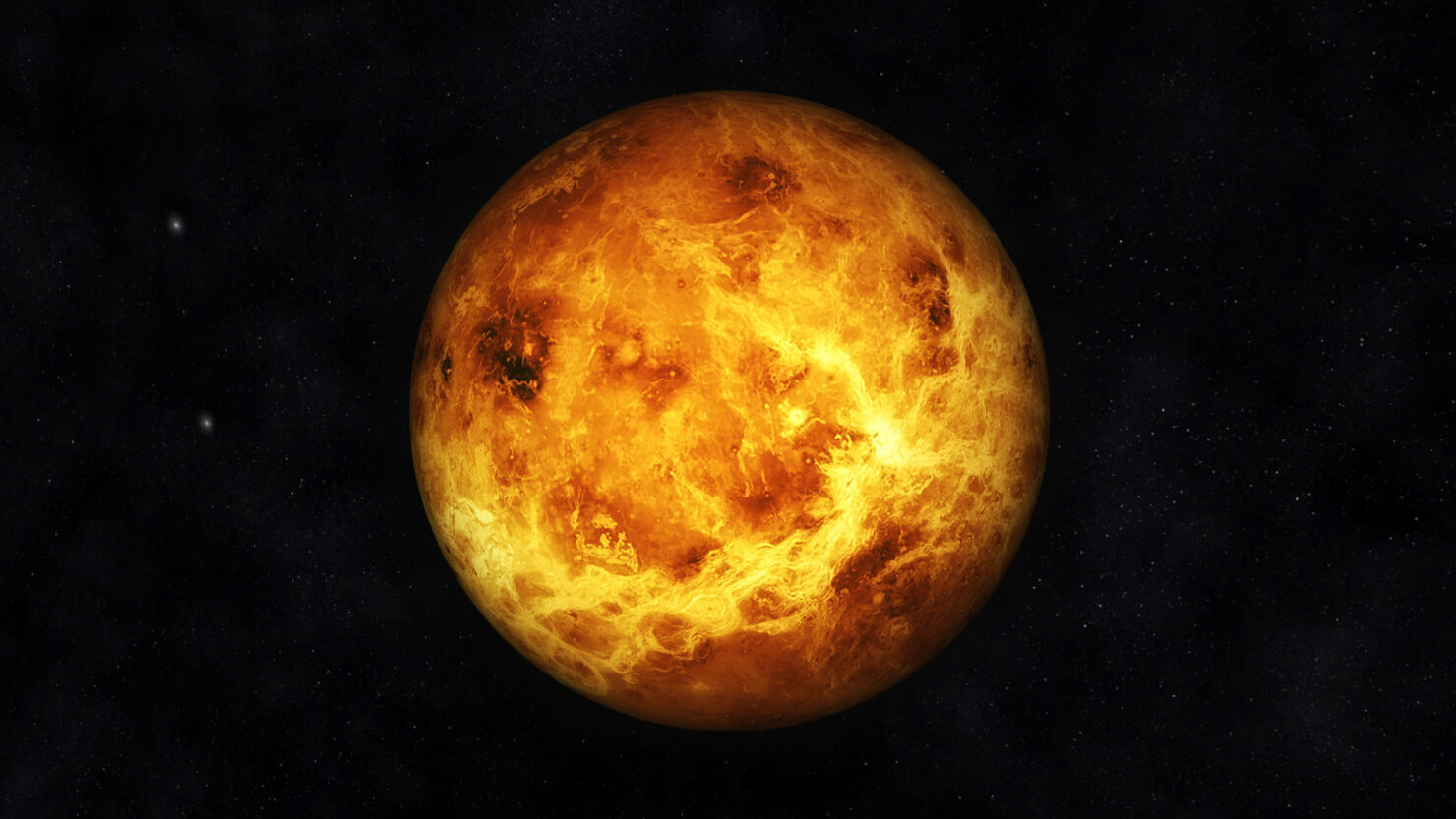 Venus offers a very inhospitable environment and dreaming of colonizing it is out of the question for a long while. It has proved to be one of the most challenging areas to study in detail with a surface mean temperature of 735 Kelvin and atmospheric pressure which is 90 times that of the Earth. Vehicles and equipment sent to Venus did not cope with the conditions too well and the longest any lander has survived on Venus was Russia’s Venera with a survival time of just 110 minutes. It looks like that there may still be hope for research as NASA scientists seem to have come up with a technique to keep electronics functioning on the harsh planet.

Pressure vessels and cooling systems were required initially to keep sensitive equipment safe and operational. NASA’s scientists at the Glenn Research Center came up with a better way. The team led by Phil Neudeck developed semiconductor integrated circuits made from silicon carbide. The team then placed this into the Glenn Extreme Environments Rig and set the machine to match Venus’ level of temperature and pressure. They then checked to see what happened. Surprisingly it worked and things fared pretty well. The interconnect wires once combined with silicon carbide chips and with the protection provided by ceramics worked extremely well and were able to withstand the lab created climatic conditions of Venus. About 521 hours later the oscillator/circuit was removed.

According to principal investigator Gary Hunter, “This work not only enables the potential for new science in extended Venus surface and other planetary exploration, but it also has potentially significant impact for a range of Earth relevant applications, such as in aircraft engines to enable new capabilities, improve operations, and reduce emissions”. Compared to the previous 110 minutes survival by Venera, 521 hours is pretty impressive. If this project is successful after further development we may be able to learn a lot about Venus’ environment in the future and we may eventually see a breakthrough.