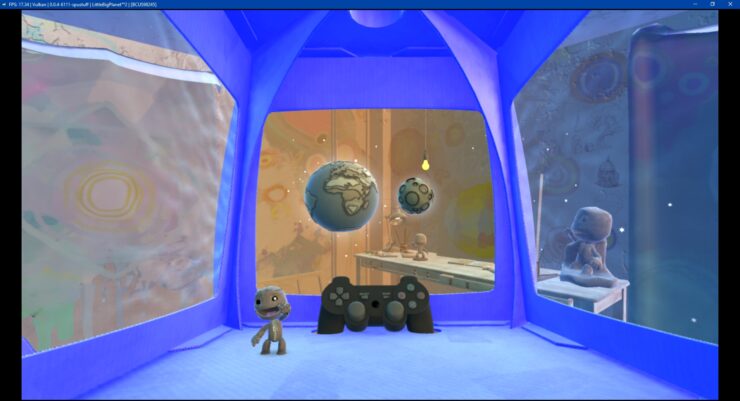 The developers were able to achieve this result by introducing a couple of fixes to the emulation of Cell's SPEs (Synergistic Processing Elements) and RSX (Reality Synthesizer) components. Now the RPCS3 is capable of booting several PlayStation 3 exclusives (you can find a thorough list below), though they'll still need to be debugged quite a bit before they are playable. Still, it's a big step in the right direction and good news for those interested in PlayStation 3 emulation.

Note: This is far from being a complete list of improved games. There are surely many other games that also improved from the aforementioned changes. Obviously, there’s no way for us to test even half of the huge library that is the PS3’s. It’s up to you to retest your games in RPCS3 and find out if and how they improved.

Huge improvements made it so both God of War I and II are now Playable. Jarves’ SPU fixes fixed freezing cutscenes and finally brought us working Audio (previously the game was completely dead silent).
On the graphical side, kd-11 fixed broken lighting and shadows. This allows the game’s beauty to be finally fully enjoyed on RPCS3, as graphics are now perfect. 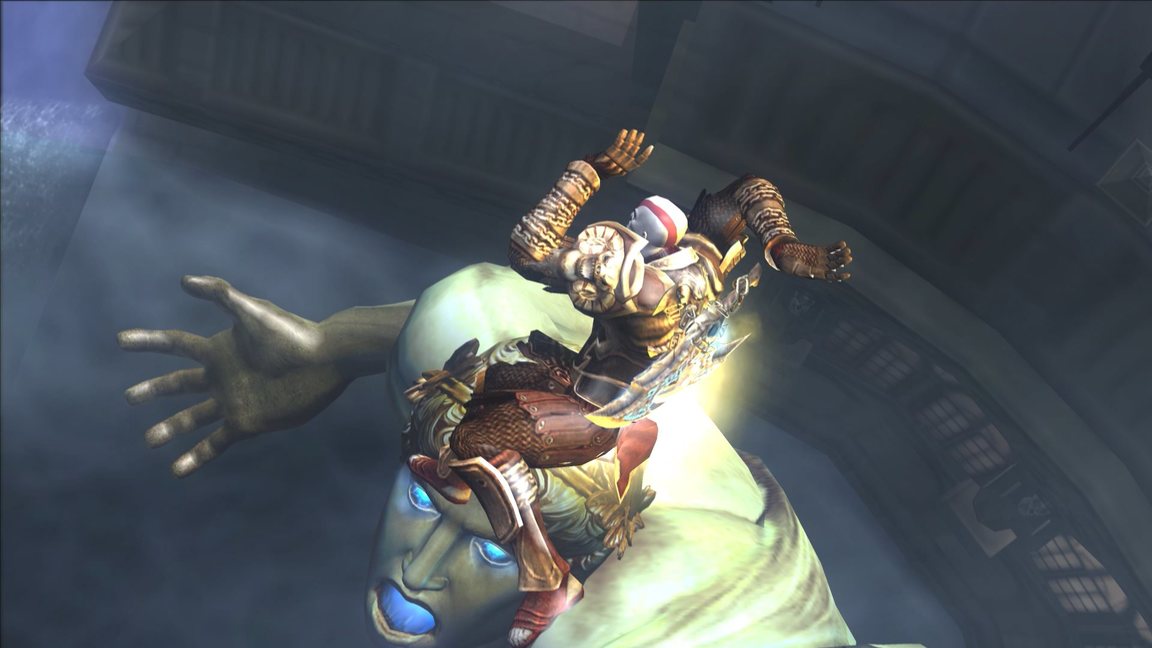 Oh boy. The game everyone kept asking endlessly for us to get fixed. It seems the time has finally come, as God of War III finally not only started properly booting with Jarves’ SPU fixes, it actually now goes Ingame!
But as nothing is a sea of roses, when we went Ingame, we found ourselves looking to an incredibly slow and graphically broken game (as we were already expecting from such an early emulator like RPCS3).
The game was running at ~1fps on battles, but the important detail here was that we were using SPU Interpreter, as SPU Recompiler wasn’t working due to an unimplemented instruction.
Jarves promptly implemented the missing instruction, and back ingame we went, this time with ~3fps instead of ~1fps. Although it may not seem like a lot, it is a ~3x increase on speed. Not bad as a first step towards achieving good framerates.

Interpreter vs. Fixed Recompiler
Next, kd-11 started looking into the graphical bugs. As described in kd-11’s RSX writeup above, this game uncovered many RSX related emulation bugs. As of now, work into debugging those is still ongoing, but some progress has already been made. 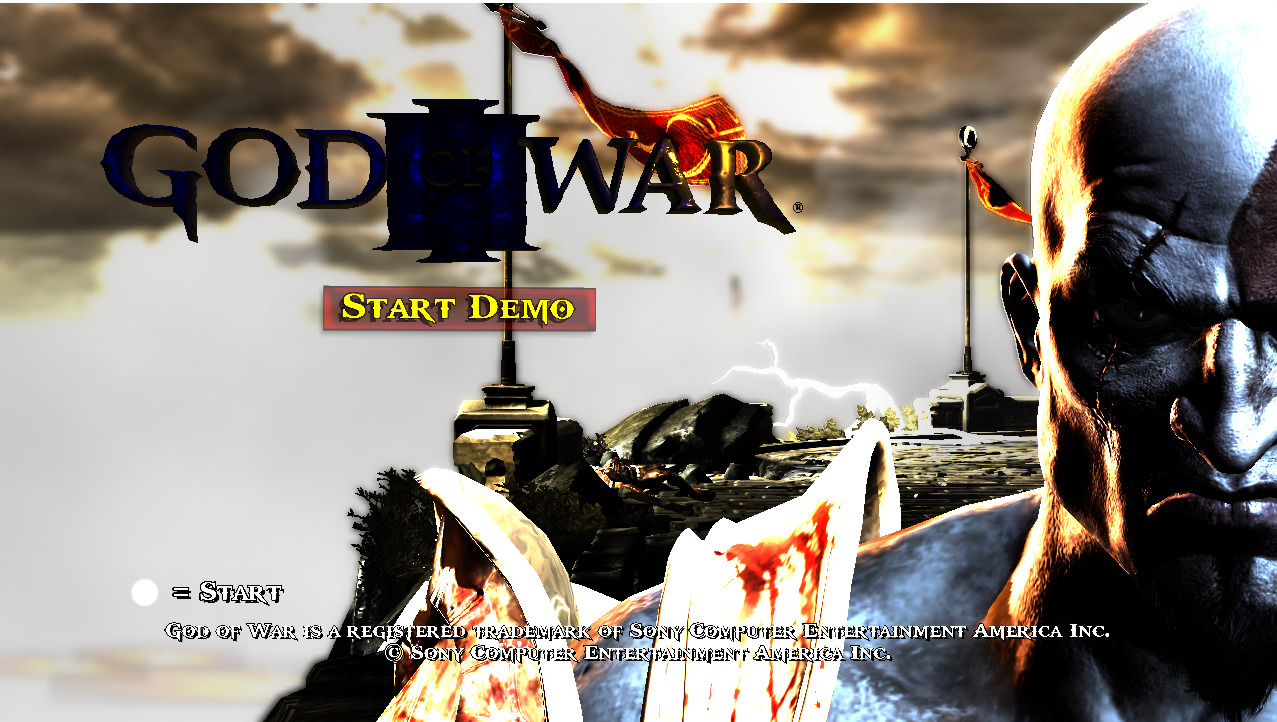 Here is a preview of the work-in-progress fixes that are currently being worked on (as of this post’s release). God of War 3 when? Soon!

There’s still a weird looking bug with clipping on this one. Nevertheless, it also now goes Ingame!

Uncharted 1 now goes Ingame! Performance is not ideal yet, but progress on graphics has been done already as described by kd-11 in his above writeup. 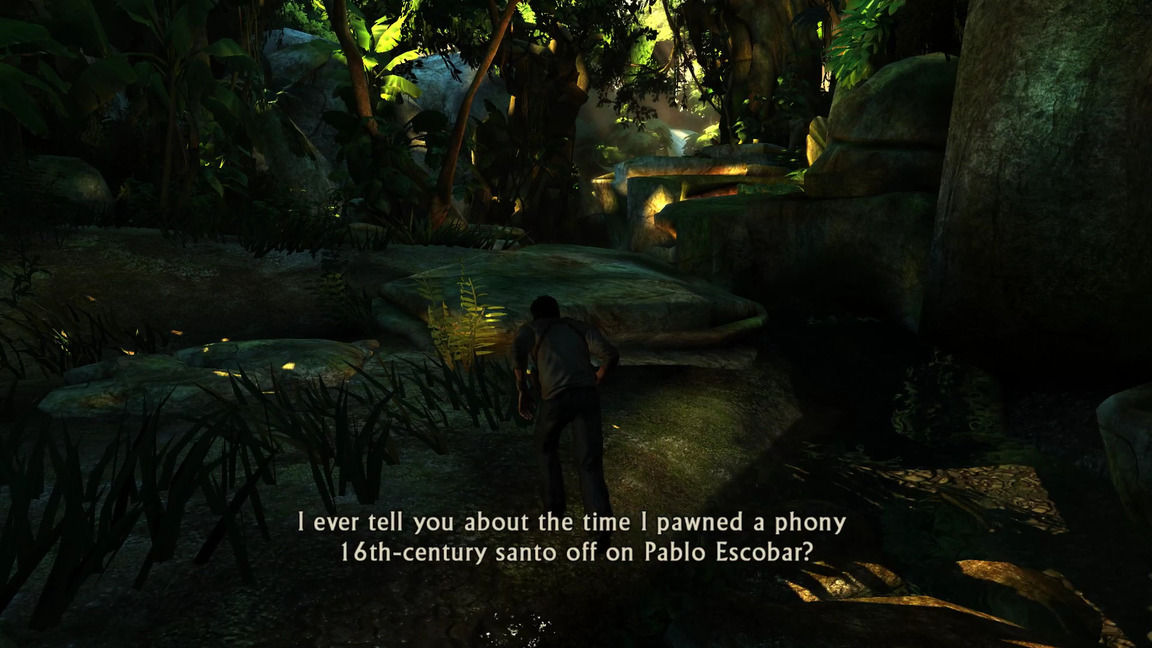 Uncharted 2 previously crashed after the loading icon (spinning dagger). Now it shows intro and a few videos, and will crash after playing them. 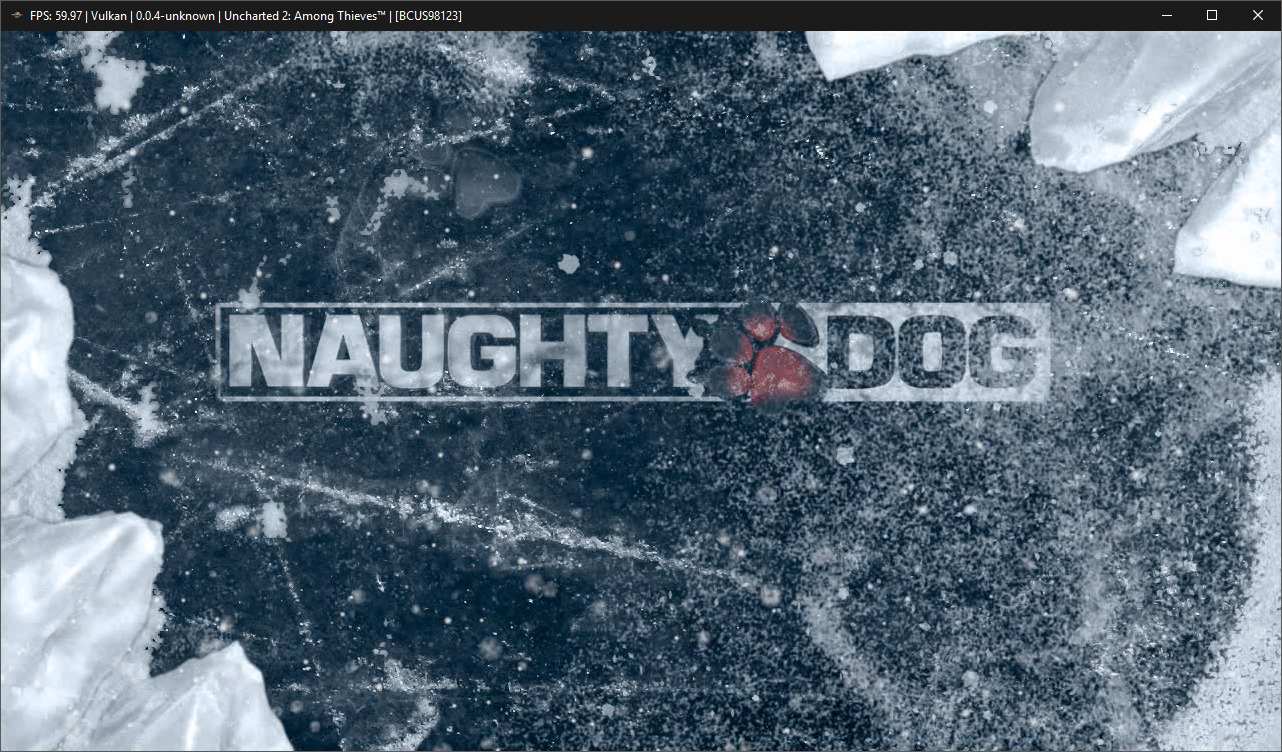 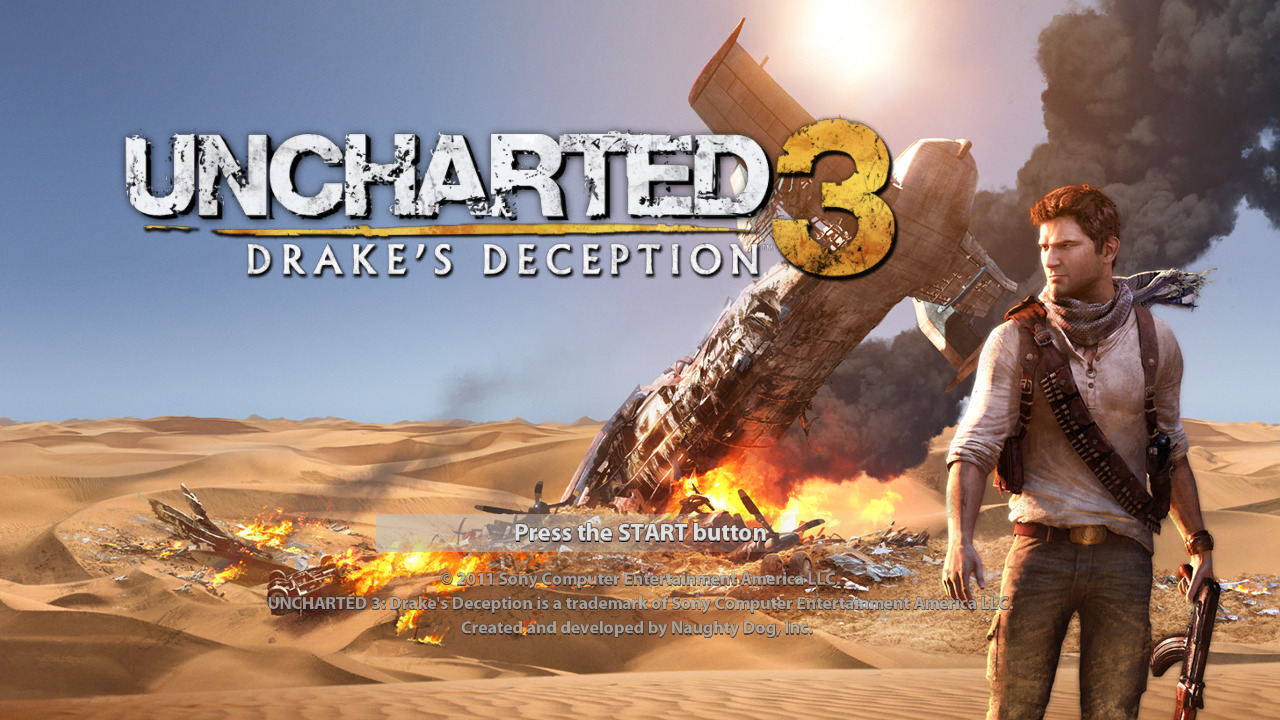 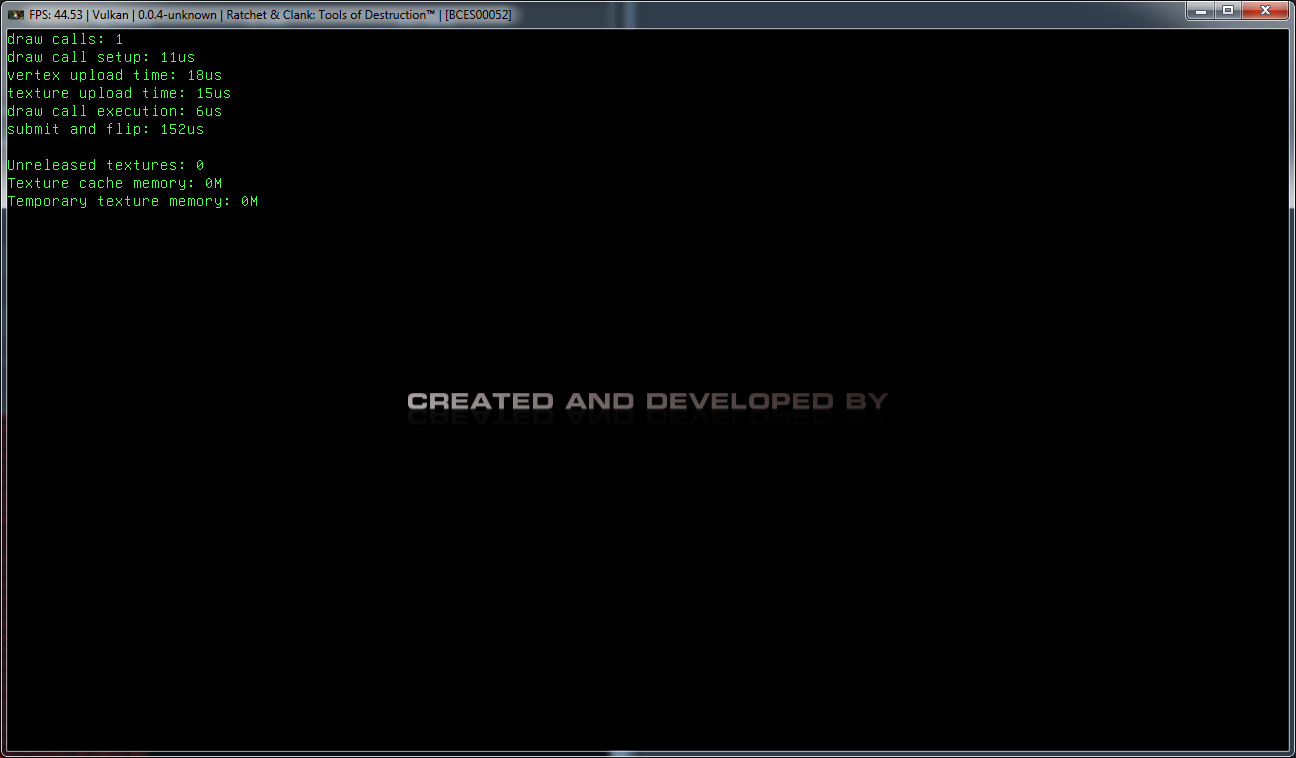 LittleBigPlanet II now goes Ingame, although for now it needs existing save data utility from a console (dev_hdd0/game/BCUS98245_USER1) in order to work. 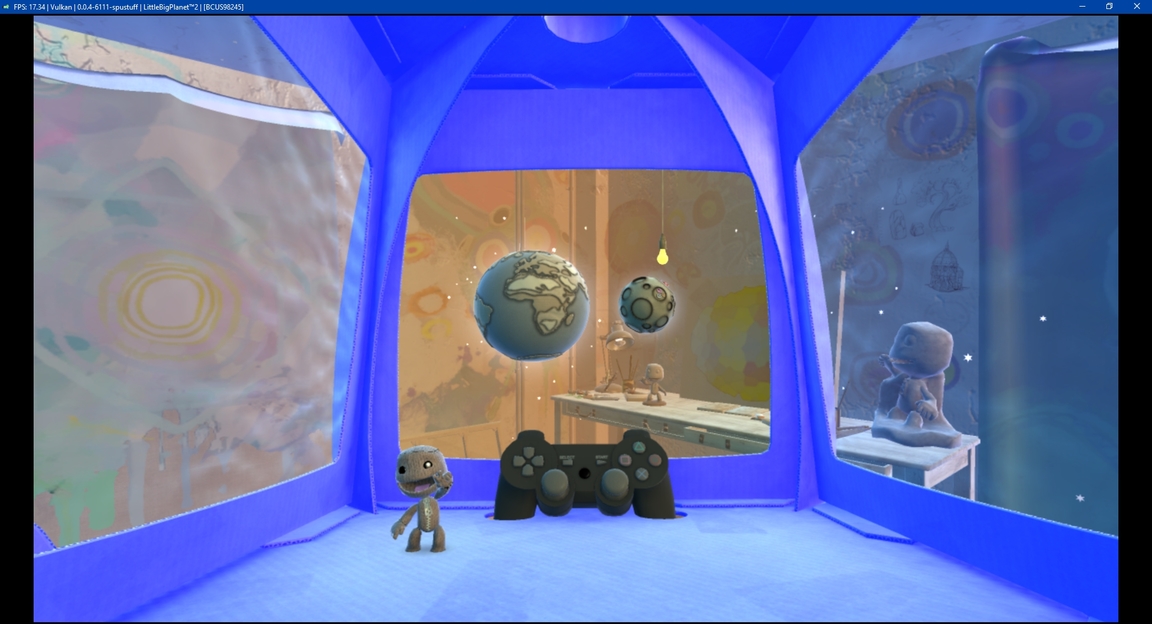 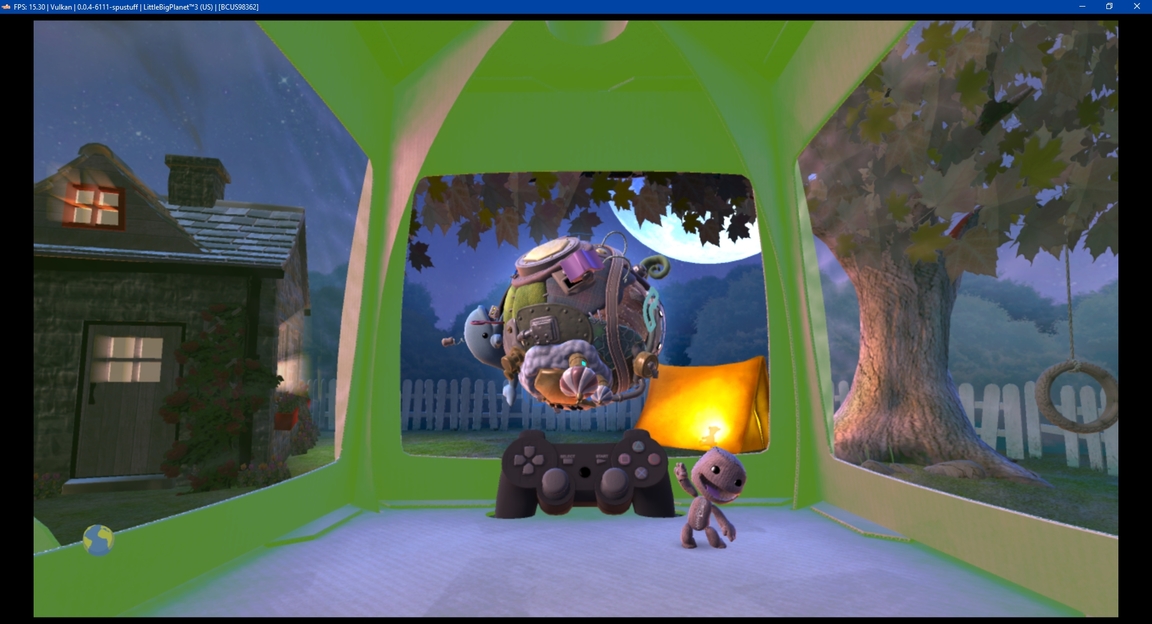 WipEout HD now goes past menus and goes Ingame, ready to race! Though do note it may be a bit unstable, but despite that, the framerate is quite good. 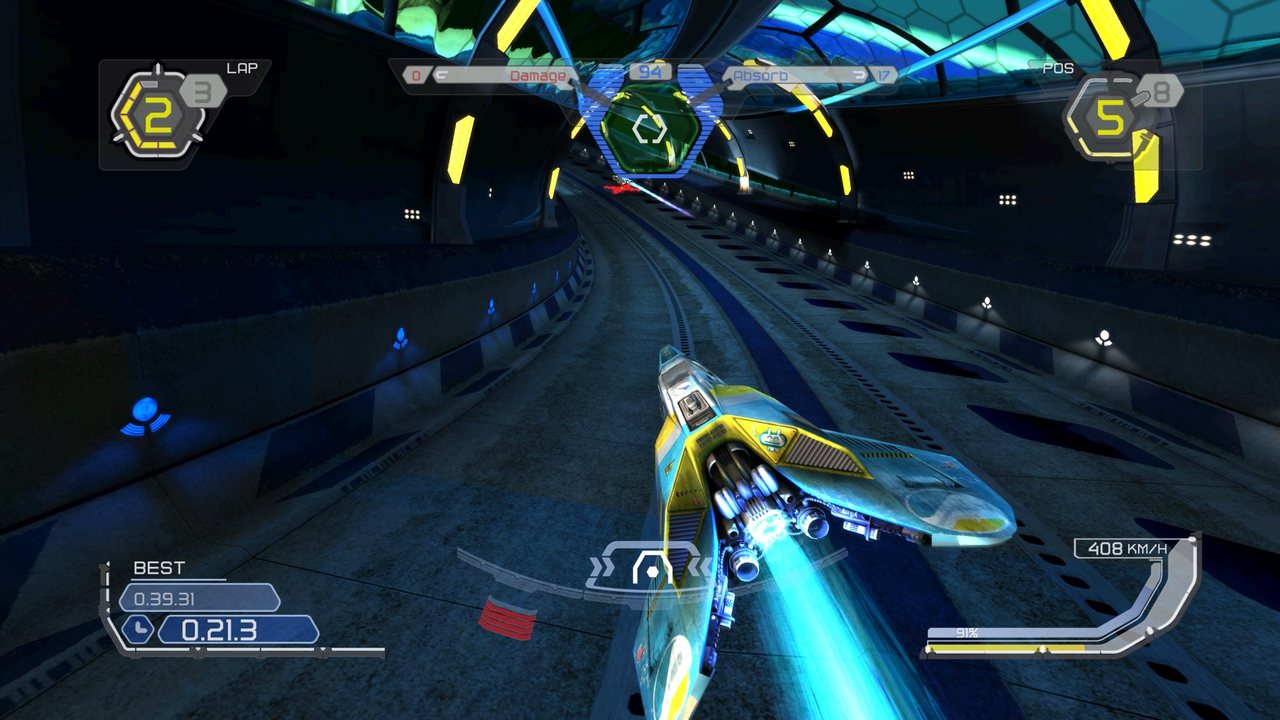 As most of you figured out from our progress report.. Yes, the last screenshot that was on it was inFamous 1. This game now boots and goes Ingame as well, but graphics are heavily broken right now. 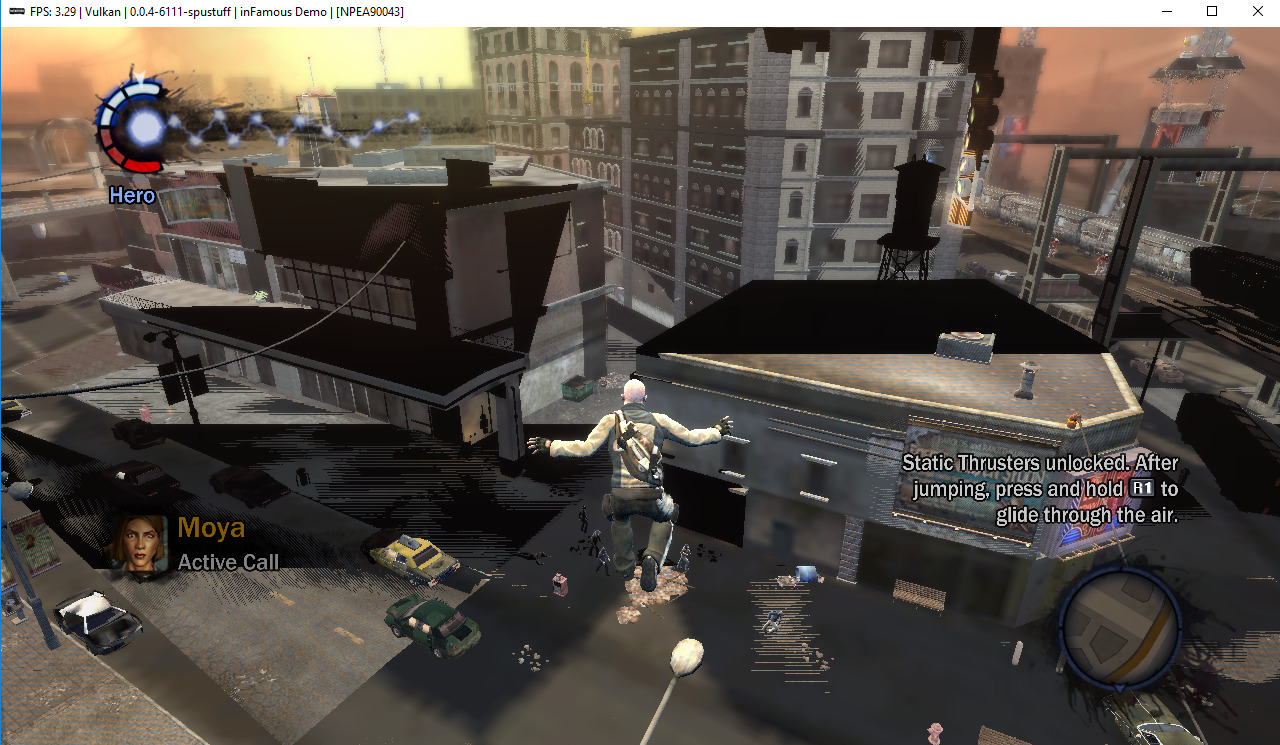 And just like inFamous 1, inFamous 2 now boots and goes ingame as well, also visually broken like its predecessor. 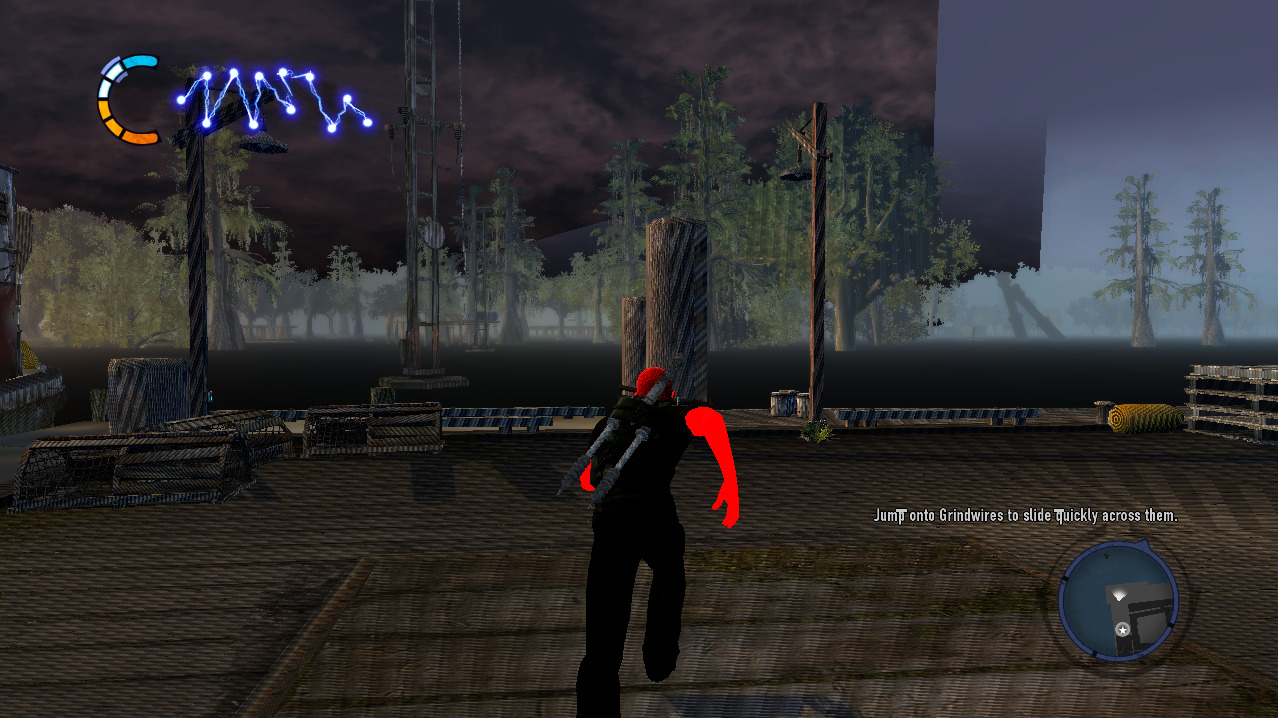 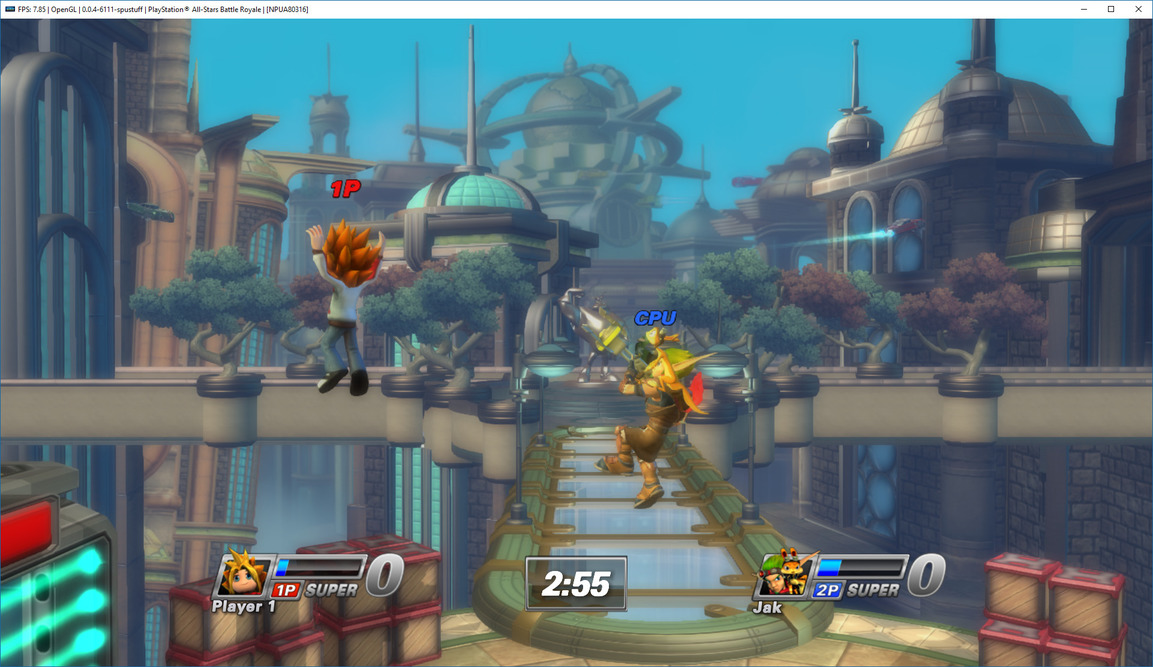 Albeit a bit unstable at times, Heavenly Sword goes Ingame with good graphics. 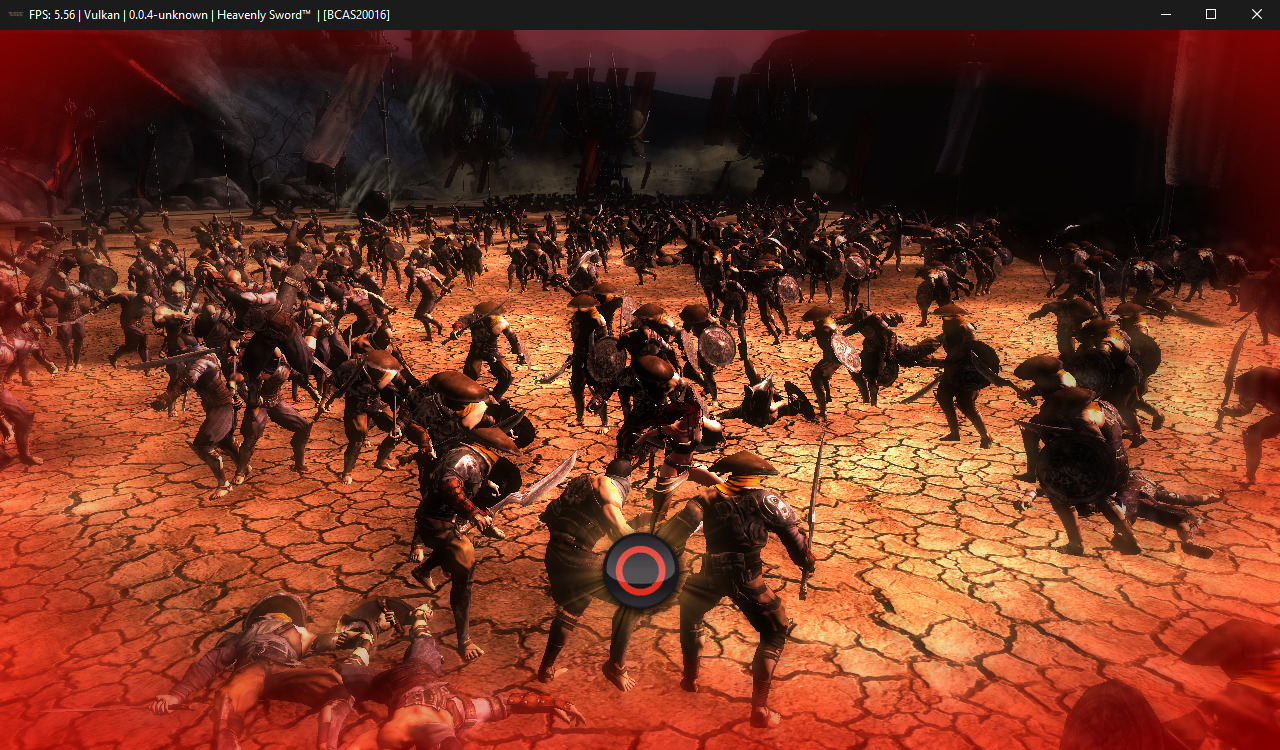 This title now also goes Ingame, and you can play through races. Graphics look good, but as of now they occasionally flicker. It also runs a bit slow, as one would expect. 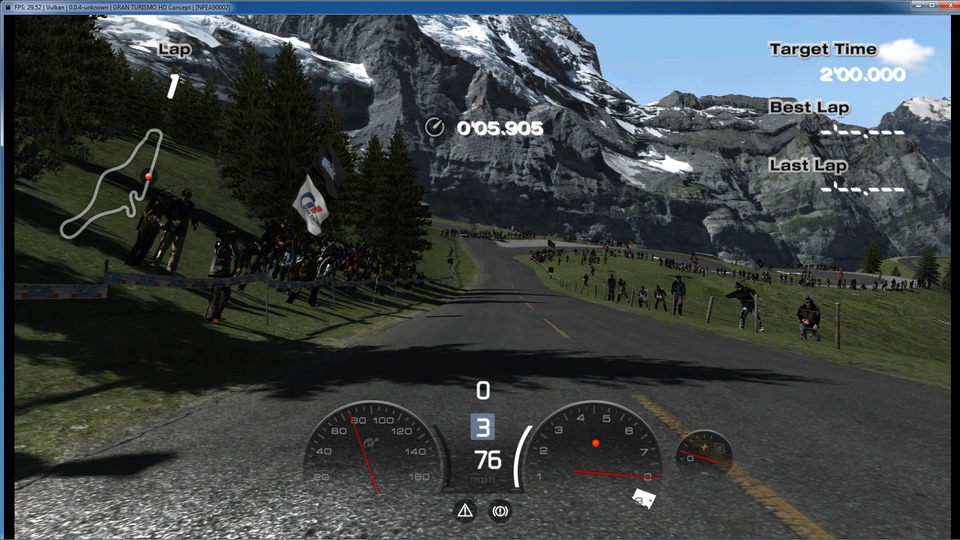 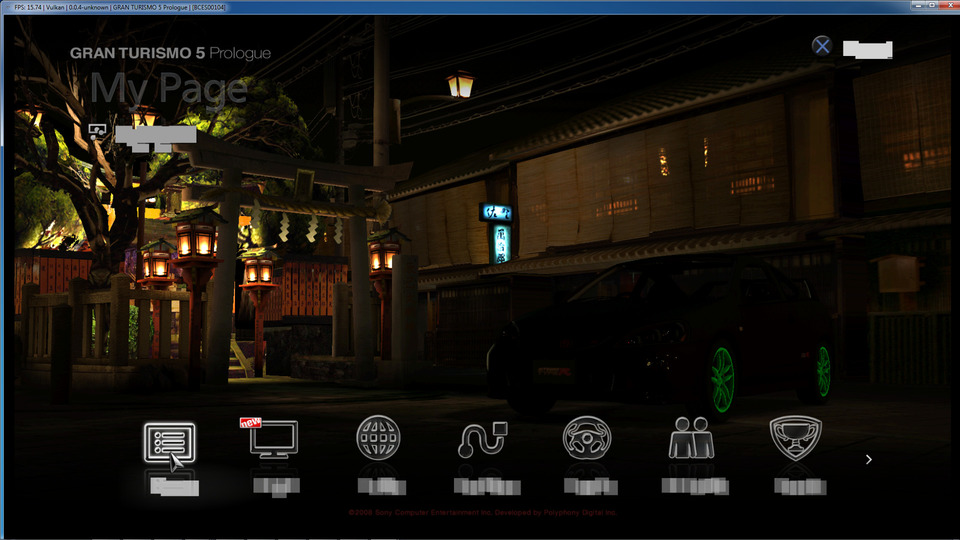 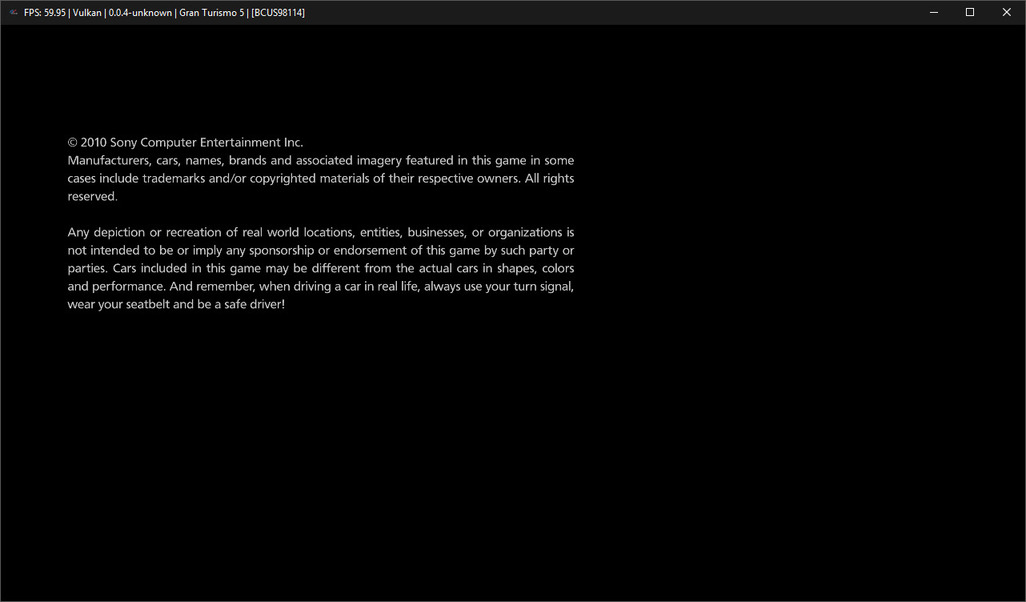 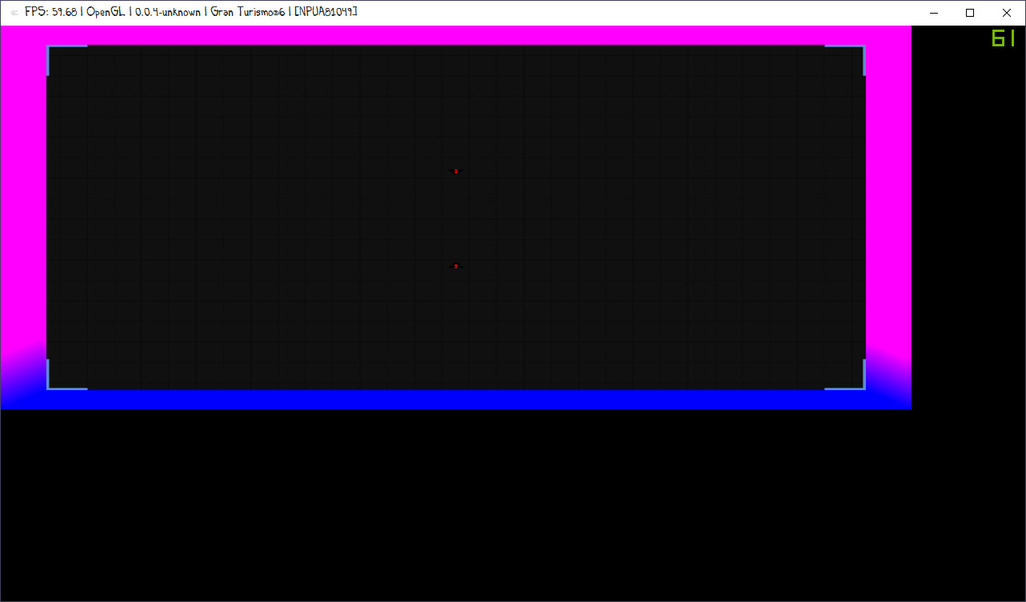 The Last of Us

Yet another step towards getting the big boi to run in RPCS3. The Last of Us now goes further than the initial loading screen to display the Health Disclaimer and play some audio before dying. 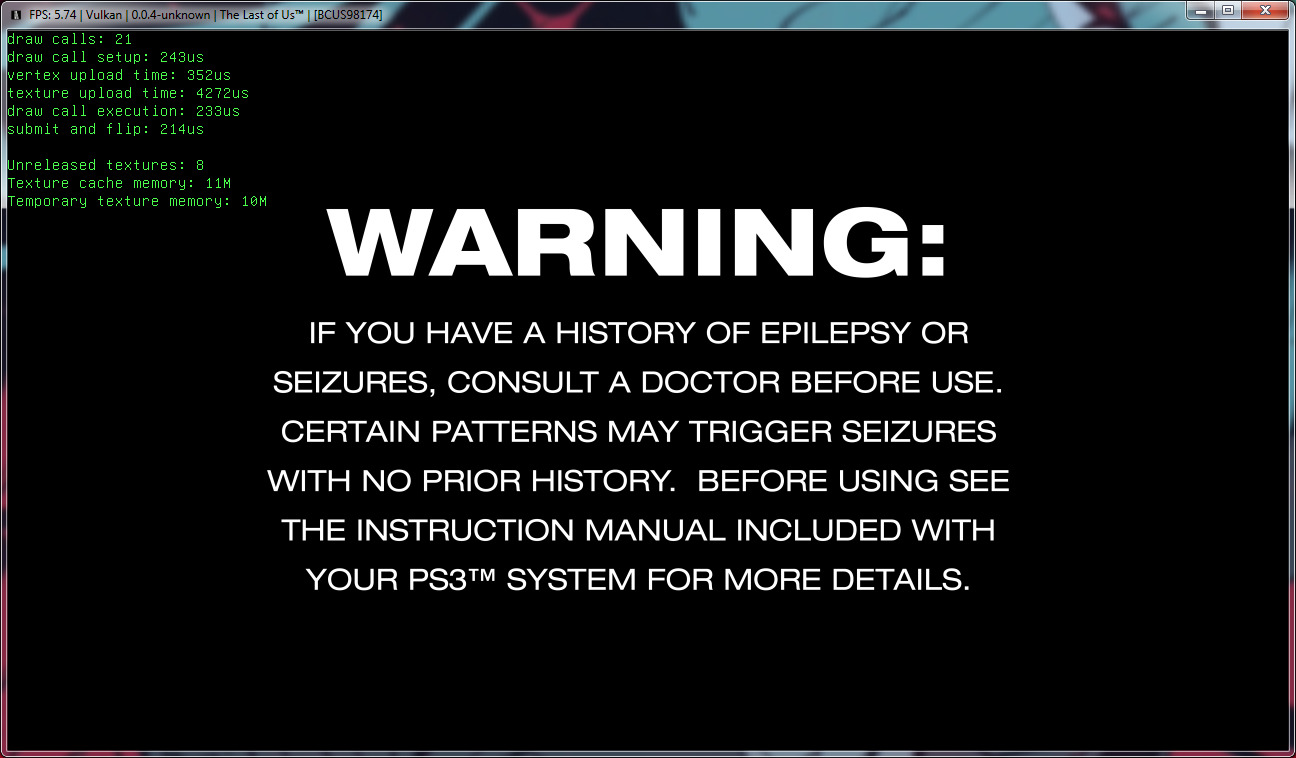 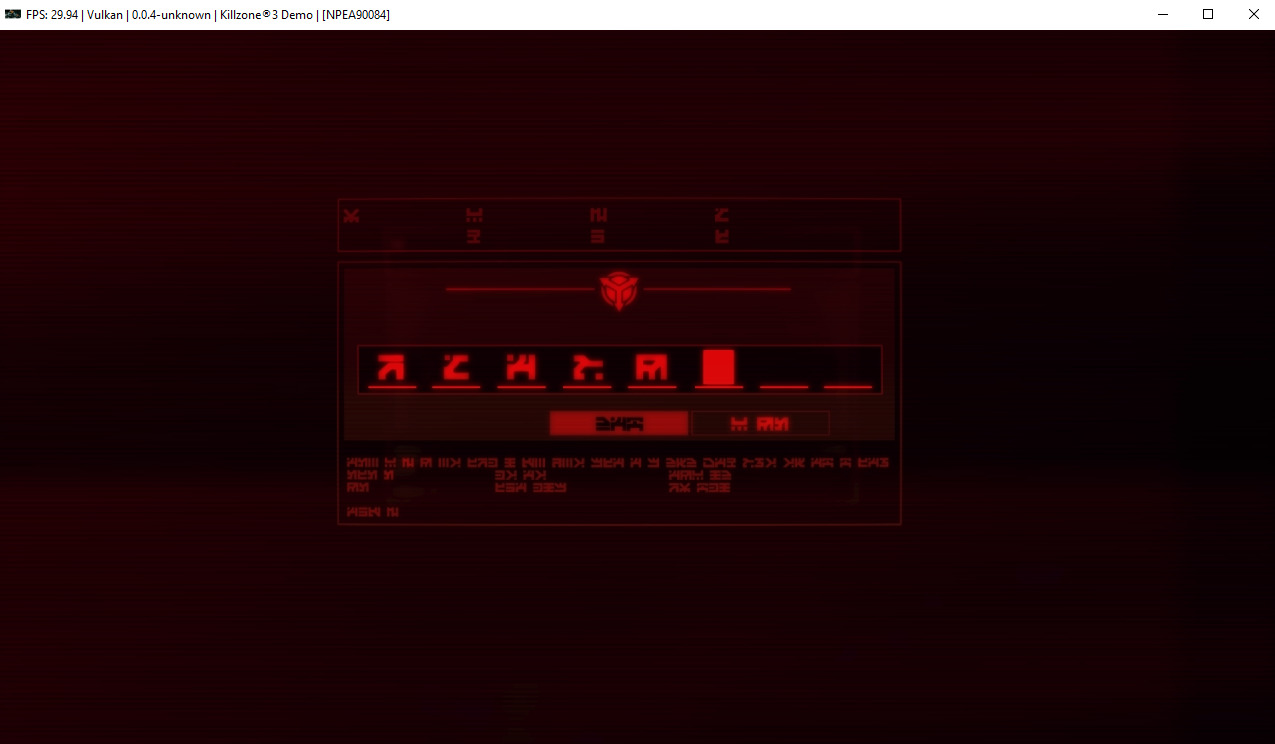 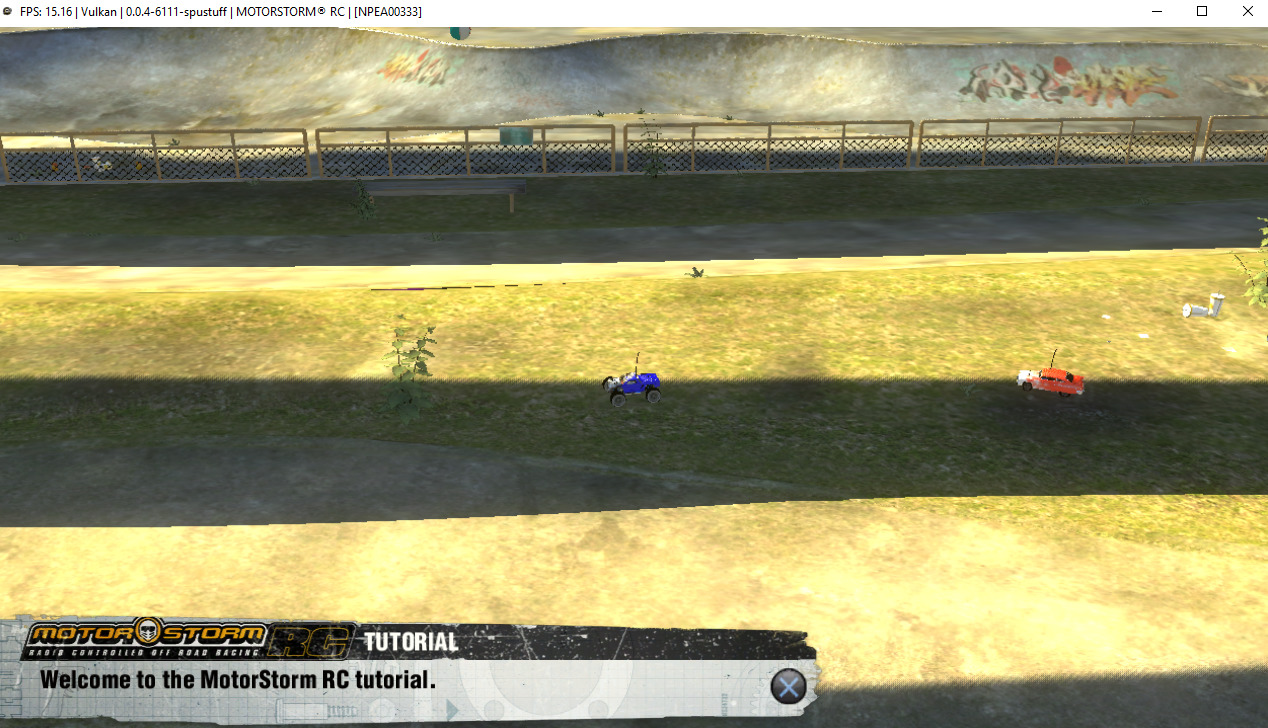