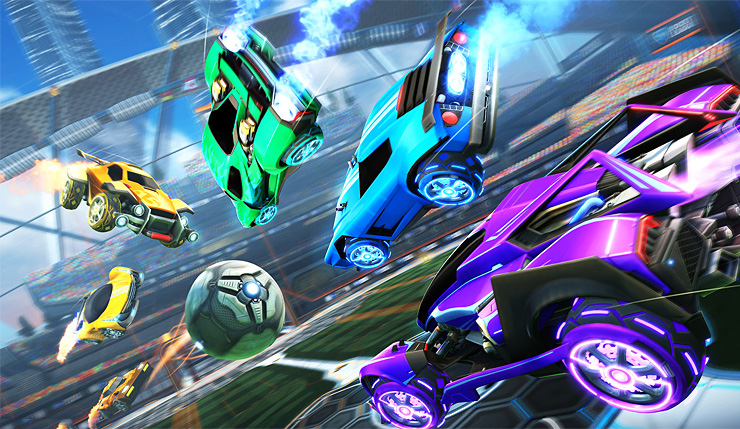 Last week Rocket League developer Psyonix made good on their promise to remove loot crates from the game, replacing them with “Blueprints” that allowed players to purchase cosmetics directly. Sounded good in theory, but the prices were out of control – Psyonix was charging as much as 2300 credits, or $20 plus in real money, for single items. By comparison, Rocket League’s old loot crates were semi randomized, but the keys you needed to open them and unlock items cost a flat fee of 100 credits. In other words, for the 2300 credits Psyonix was now asking for a single item, you could’ve previously bought 23 keys that would get you 23 items.

Reduced the base price ranges of Item Rarities (before attributes like Paint) to the following values:

Paint and Special Editions now add less cost across the board, based on rarity:

Psyonix has promised those who bought any overpriced Blueprints this past week will get rebates based on the new prices. According to Psyonix, this rebate will be a one-time only thing, indicating they don’t plan any further major Blueprint price reductions.

Player response to the new prices isn’t exactly positive. Many are accusing Psyonix of intentionally launching Blueprints with ridiculous prices so players would be more accepting of their more “reasonable” reduced prices. While I have no idea what Psyonix’ was thinking with those absurd original prices, I can’t help but think the fans might be onto something.