Rise of the Tomb Raider Targeting 1080p/30fps on Xbox One; Availability on Other Platforms Cannot be Discussed “Yet”

Game Director for ‘Rise of the Tomb Raider’ Brian Horton, during E3 2015 explained to GamingBolt, that the team at Crystal Dynamics is really hard at work taking advantage of the power of the Xbox One and pushing the hardware to its limits to ensure a stunning gameplay and visual experience.

“We were working during a generational shift where we were able to learn about the power of next generation consoles when we made the definitive edition of Tomb Raider but we really wanted to make Rise of the Tomb Raider from the ground up. Everything has been rewritten, the lighting engine has been rewritten, the animation engine for Lara’s facial expression has been completely redone. All of our material processing, lighting engine and everything has been overhauled to utilize the full power of the Xbox One,”

Close collaboration enabled the development team to take full advantage of the system.

“We have a fantastic relationship with Microsoft. We got work directly with them and were able to understand how to get most out of the system and it has been a flawless experience so far.”

Horton confirmed that they are targeting 1080p resolution and 30 frames per second for the Xbox One version. 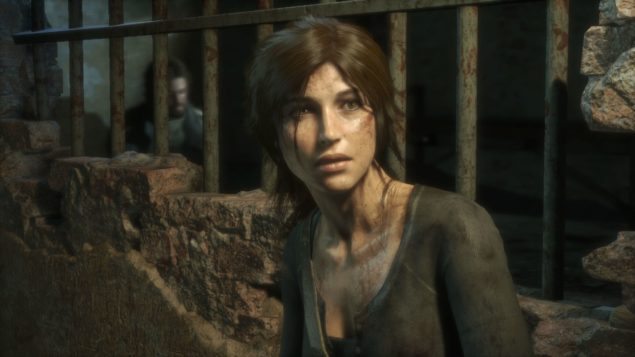 Crystal Dynamic creative director Noah Hughes took a number of fan questions on the official Rise of the Tomb Raider forums regarding the game's availability on other platforms.

“Unfortunately, I still can’t announce anything as it relates to other platforms, but I understand the question and I sympathize with the situation.”

In response to a question about the return of the dual pistols in Rise of the Tomb Raider, Noah said:

“Ah, the dual pistols…I think it’s fair to say it’s probably a bit spoilery to get into it one way or another. But we do recognize the anticipation for Lara and everything people love about her as an icon so we are trying to bring back some of those things people love but you’ll have to wait and see what they are.”

Rise of the Tomb Raider will release exclusively on Xbox platforms Holiday 2015. We will bring you any new information as soon as it becomes available.