Crystal Dynamics’ Rise of the Tomb Raider is only a day away from its release on PC, and as is the case with major triple A game releases, the game is already out in the hands of some lucky gamers who have been sharing direct-feed screenshots and other details about it for days now. These new screenshots that recently emerged on the internet show detailed in-game environments and character detail that the PC version of the game boasts in comparison to the Xbox One version. 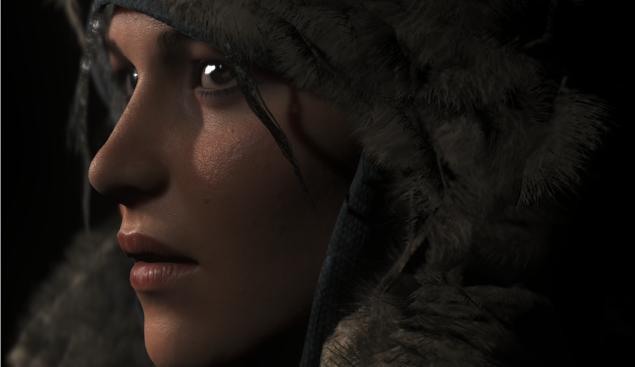 The upcoming PC version of the Xbox One timed-exclusive action-adventure title Rise of the Tomb Raider isn’t any different than the console version in terms of story and content, but these latest screenshots, courtesy of NeoGAF user jim2point0, should give players an idea of the visual quality and texture detail that the PC version will offer. The screenshots, which were taken by DeadEndThrills, a community of video game enthusiasts who take and share stunning in-game screenshots, show how amazing the game looks running on PC.

While the screenshots look absolutely fantastic, it should be noted that these were taken at a custom resolution, and using external tools, so it is unlikely that the game will look this good for all those who are planning to buy it on PC. The details about method and tools used to take the screenshots have been shared below, followed by the screenshot gallery itself.

Of course, Rise of the Tomb Raider will offer much better visuals and texture detail on PC. NeoGAF members compared the screenshots shared above with the already available Xbox One version of the game just to see how the console version holds up against the game running on decent PC hardware, and you can see the results for yourselves below.

Rise of the Tomb Raider launched first on Xbox One console last year on November 10 as timed console exclusive title. The game is set to launch on PC tomorrow on January 28. The PC version will support 4K resolution. NVIDIA recommends a GTX 970 for running the game at 1080p with 60fps and a GTX 980Ti for gameplay at 1440p with 60fps. You can check out minimum requirements here. Here's Wccftech’s exclusive Rise of the Tomb Raider PC performance analysis. The game is also scheduled for a "Holiday 2016" launch on PlayStation 4.