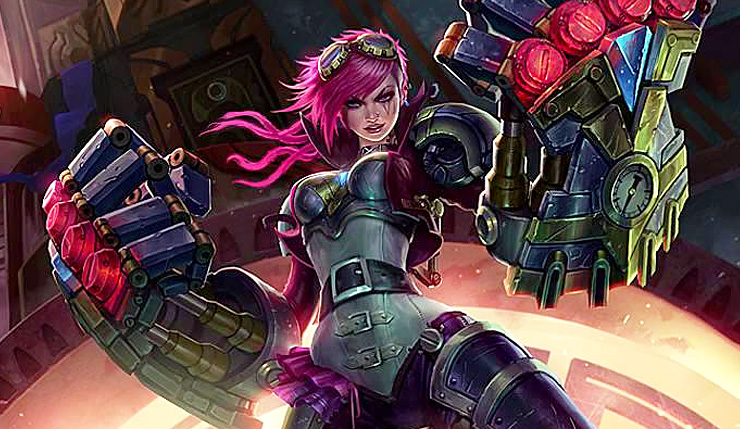 Over a 100 Riot Games employees plan to symbolically walk off the job today, starting at 2pm PT, following months of behind-the-scenes turmoil at the League of Legends developer. Riot’s PR nightmare began last year, when Kotaku published an in-depth report detailing widespread systematic sexism and discrimination at the company. Following that report, five current and former Riot employees filed lawsuits, and the company has attempted to quash two of them on the grounds that the employees signed arbitration agreements as part of their contracts. If enforced, these agreements force an employee into private arbitration, waiving their right to present their case to a judge or jury.

Riot trying to block these lawsuits seems to be the straw that broke the camel’s back. Riot has announced they won’t force future employees to sign arbitration agreements, but existing employees won’t be able to opt out until the company’s current legal disputes are resolved. The lawsuits aren’t the only issue though, as some employees report seeing few concrete changes after the company promised to address their diversity issues…

The 100 employees walking out only represent a small fraction of Riot’s total workforce – around 10 percent of those who work at the company’s main Los Angeles offices – but this is still significant, as this kind of job action is extremely rare in the video game industry. For their part, Riot is supporting the walkout, and insists those who participate won’t face retaliation…

“We have asked all managers to make every accommodation to allow Rioters to participate during the 2-4pm window, including freeing up meeting times. We respect Rioters who choose to walkout today and will not tolerate retaliation of any kind as a result of participating (or not).”

We’ll see if this move has any lasting effect. With calls for a game workers union intensifying and other developers like Rockstar, NetherRealm, and Epic Games facing crunch and toxic workplace allegations, these kinds of walkouts could become more common across the industry.