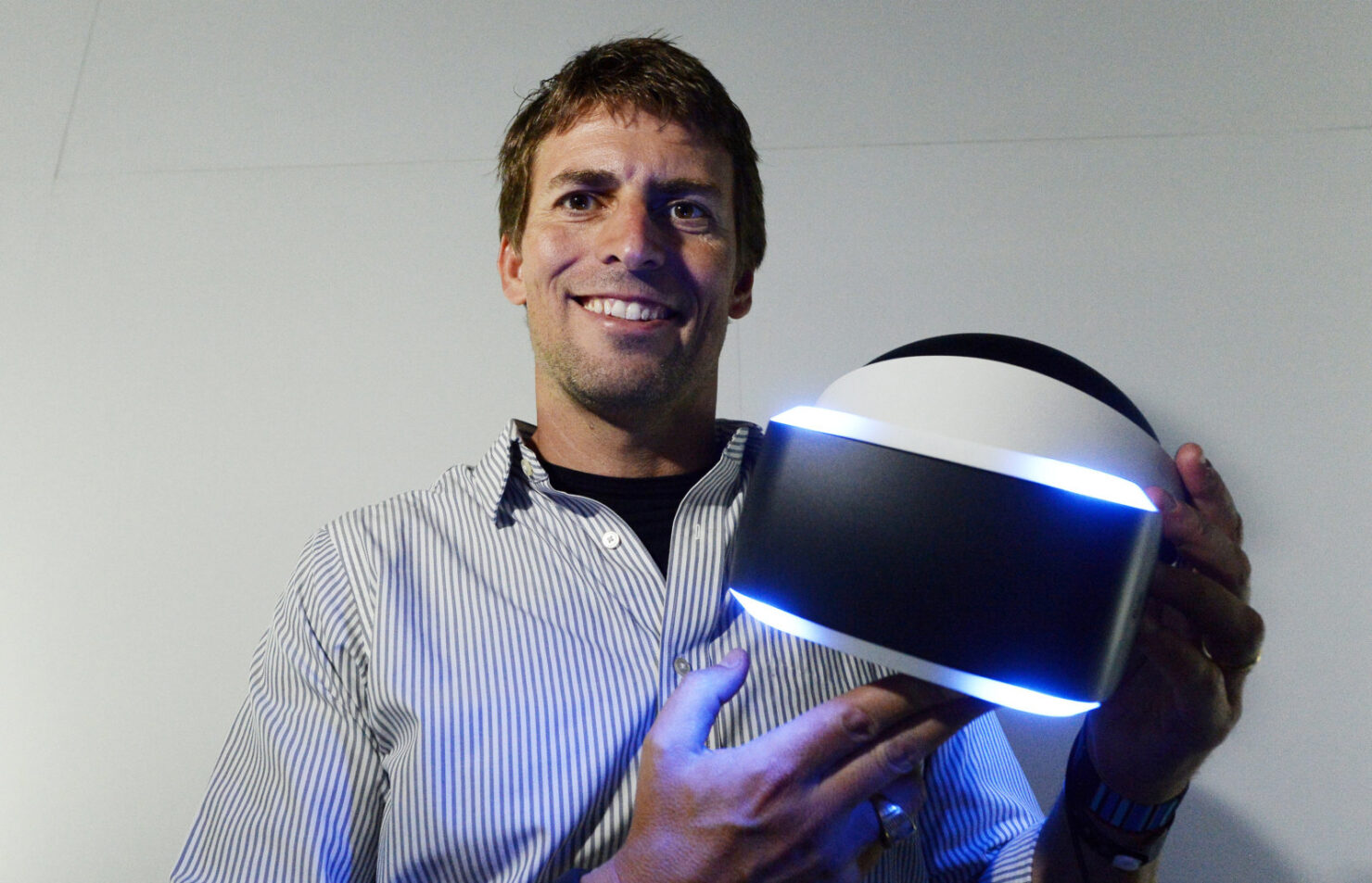 Richard Marks, who worked for almost twenty hours at Sony and was most recently the head of PlayStation Magic lab, has now joined Google's Advanced Technology and Projects (ATAP) division.

Former Sony, Microsoft and Atari executive Phil Harrison welcomed him a few hours ago with the following tweet.

Delighted that Richard Marks is joining Google. Exciting addition to the ATAP team!

Harrison himself joined Google earlier this year, as Vice President of General Manager, to work on an unannounced project. Rumors indicate that Google might be working, under his expert guidance, on a streaming-focused game console based on a streaming service named Yeti.

It is unclear whether Marks will work on that project, too, or something else entirely. On LinkedIn, his position is listed as Director and Technical Project Lead.

Google provided a very brief statement to GamesBeat regarding this hire:

ATAP is at the intersection of science and application where our goal is to solve significant problems and close the gap between what if and what is. We’re super excited about Richard joining the senior team and look forward to his contributions.