Riccitiello: VR Will Be Mainstream by 2020; “Very Hopeful” That Switch Is A Huge Success 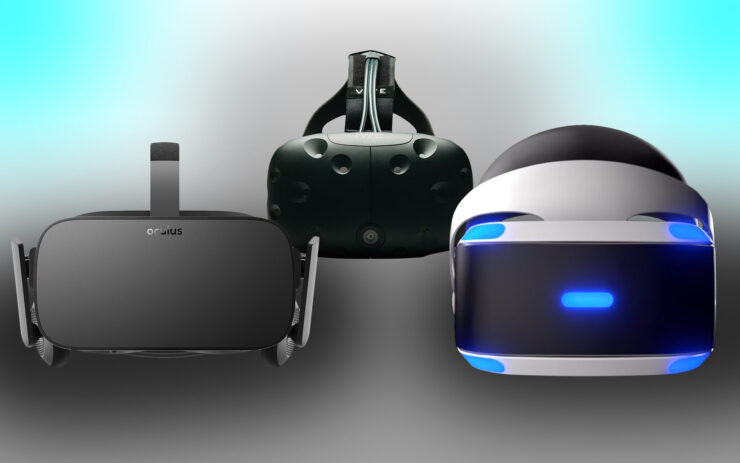 John Riccitiello, former President/COO/CEO of Electronic Arts and now CEO of Unity Technologies since 2014, participated in a Reddit AMA (Ask Me Anything) session yesterday.

When asked about the expanding VR market, Riccitiello said that 2017 will be a year of growth, though likely not expansive growth, and he expects VR to hit the mainstream (meaning that 100 million consumers use the technology on a regular basis) by 2020.

I am a huge believer, long term, in AR / VR. When I put on an AR or VR device and try something great (like Unity's Editor VR) I am so convinced that the future for these types of platforms will be HUGE. But, I think it is going to take a few years for these platforms to reach audiences of 10's or 100's of millions like today's game consoles, or even billions like mobile does today. Net -- 2017 will be a growth year, but likely not explosive growth. Watch for big / massive games in 3 to 5 years.

I think VR will be mainstream -- meaning 100m consumers using the tech regularly -- by 2020. And, I believe that within 10 years we will see > 1B consumers globally using VR apps.

We do support the new Nintendo Switch. And, I might note, both Pokemon Go and Mario are built in Unity.
On the Switch -- I am very hopeful it is a huge success. Like with all platforms, success comes from creators building great games, which I fully expect Nintendo to do for the Switch.

Of course, there were many questions strictly related to the Unity engine. A few noteworthy comments from the veteran industry executive are that the company is exposing more of their C# code in public repositories like Github. Unity also "substantially increased" investment in documentation and Riccitiello said developers can expect more on this front, while visual scripting is on the roadmap though the timing for its release has not been finalized yet.

The Unity 5.6 beta recently became available to all users, adding Vulkan support for up to 60% boost in rendering performance out fo the box.