There’s terrifying about seeing a huge blank field from which you’re meant to build a zoo. This staggering fear of the potential is made even worse after you’ve spent a few hours learning the ropes in some of the already sprawling tutorial zoos. But despite this, turning an open field into an Attenborough inspired wildlife preserve is a fantastic experience.

What creeps up on you as you get to grips with Planet Zoo and everything it has to offer is the level of detail found in the game. On the surface, the game is about balancing animal fulfillment and customer satisfaction. But to do that, you have to balance the humidity, temperature, enrichment, plants, terrain, privacy, and more. And that's just the animals. The humans need clean paths and information boards and shops to waste money on. The game does focus more on the critters than the customers, which is nice, but to operate a functional zoo, you’ll also need mechanics, keepers, vets, water treatment, power, and more.

Despite its cute nature, there is an intense amount of management in Planet Zoo, something that can feel slightly off-putting. Unfortunately, the tutorial is plodding and vague and what it does teach you, it does slowly. On top of that, the menus and UI are really quite fiddly and hard to navigate, with dozens of vague icons and tabs that you’ll probably never get right the first time.

But wrestling with the slightly awkward menus is a price well worth paying for the sheer thrill that comes from a zoo management game. Even so, they are an issue. Rotating objects before placing them, something every management game has some form of, is difficult in Planet Zoo. Building walls to the right height and in straight lines is tricky and needlessly complicated in the game. It can be frustrating, but if you ever get annoyed, take some time to watch the animals and you’ll find it much easier to go back. The tutorial levels, however slow, are all beautifully crafted examples of what your zoo could be, complete with themes and goals. When you first break ground on your own zoo, it probably won’t look nearly as good at first. Building the habitats and paths is a little fiddly, so while you’re getting the hang of it, it might just be easier to accept a slightly wonky looking zoo. If you want to practice, or just remove the restrictions, the game also includes a sandbox mode where you can experiment with everything while you figure out how to build your perfect zoo.

There aren’t a lot of economic challenges in making a profitable zoo when not in sandbox mode. Although you might want to not spend money as soon as you earn, you’ll probably never be staring down the barrel of bankruptcy in Planet Zoo. Instead, the challenge mainly comes from the management side, keeping everything happy and safe. There are challenges maps as well, for those players looking for a specific challenge to try and conquer.

For most players though, the animals are going to be the draw for this game. From the humble hippo to the raving red panda, there are a lot of animals to keep, enrich, and release. The graphics are incredible as well. While the game represents people in this very cartoony style, the animals are as close to photorealistic in a game as I’ve ever seen. Planet Zoo knows this too, and lets you spend as much time as you want zooming right into their adorable little faces as you watch them wander around. It feels like there is a focus on the cuter animals, but there is a surprising amount of room craved out for the strange and slimy creatures.

Zoos have had a rough time of late. Sensibilities have changed the heyday of zoos and films like Blackfish, not to mention wildlife documentaries, have meant that the mere idea of captive animals treated as entertainment can be a little hard to swallow nowadays. Planet Zoo approaches this wonderfully, introducing a second currency based on your work to conservation work. This can be completing requests like panda mating programs, or releasing genetically viable into the wild. Knowing that you are working more for the animals and their overall welfare makes the idea of getting silly humans to pay through the nose for a photo of a zebra much more bearable.

The depth of the game is really enjoyable. You don’t have to balance one priority over another, but you will be jumping from issue to issue, always planning your next expansion or solving the impending crisis. It's a shame that the controls aren’t as simple as they should be. Planet Zoo would be so much more appealing if you didn’t have to prepare yourself for the frustration of trying to just get the building to fit against the building. But as it stands this is still one of the best management games released this year, with more content than you could ask for at launch, and so much creativity detail left over to make your own, truly unique, zoo.

Reviewed on PC (code provided by the publisher). Game available for purchase on Steam. 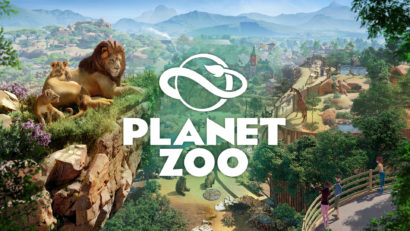 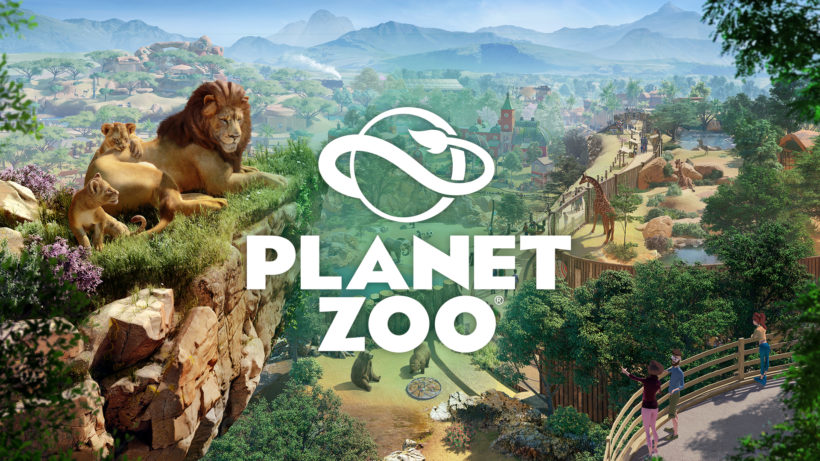 Planet Zoo is a great management game that lets you impose your own goals and always gives you something to strive for. With incredible graphical fidelity, a huge overlapping array of mechanics to balance and incredible detail, the only issue is the sometimes annoying controls.