'Titan Class', that's what NVIDIA referred to the GeForce RTX 3090 as, not as the flagship but a 'Titan Class'. What does that even mean? The GeForce RTX 3080 was called the flagship, but this is also a GTX 30 Series and before the Titans were distinguished by that, the Titan branding, so what's the deal here? Well, it's not a dual GPU like the 90 class of the past so why the 90? Well, from my experience with this card it's occupying a very strange place in the market that I'm not sure would have made sense before this year. I'll elaborate.

More than ever before are people working from home in many different industries, that's just a fact of the world right now. Many of those people working from home are editors, designers, and modelers who also play games. Typically the Titan would come in as that between consumer and professional card, a bit less expensive than the Quadro line but carrying the higher VRAM capabilities and still being able to push the envelope as the absolute absurd top tier gaming card for those who are crazy enough to shell out for it. Well, the GeForce RTX 3090 is more along the lines of catering to that person but also doing so at a much lower price point than what they did the last go around.

Where the GeForce RTX 3090 shines is in the world of creative professionals who know they can put that massive VRAM pool to use for more than just gaming. Working with 8K Raw Footage in Davinci Resolve was a breeze on the RTX 3090 as well as the Titan RTX, but the RTX 3090 was able to present that experience for a savings of a smooth grand. VRAY performance on the new Ampere architecture is through the roof, same goes for OctaneRender so long as you have the VRAM to support it otherwise you'll find yourself stumbling. Blender really benefits from the architectural improvements and shows quite the speedup over the Titan RTX when the other cards just don't have the VRAM to keep up.

I want to take a moment to bring things back around to the cooler. They call this a BFGPU and that's quite appropriate. It's massive, it's effective, and it's quiet. It does a better job keeping the 350w RTX 3090 cooler and quieter than the 320w RTX 3090 and allows the card's clocks to stay comfortably past its boost rating. But, you're going to want to make sure you have the space for this, it overhangs in every directly and basically filled my Cooler Master H500P Mesh when I tossed it in there out of curiosity.

What about 8K gaming? Well, I don't have access to an 8K panel but I don't think you're going to have to look far to find reviewers who do like Anthony at TweakTown. But for 4K gaming, the GeForce RTX 3090 is simply unmatched. And that's kind of what NVIDIA went for here. While the GeForce RTX 3090 was consistently 50% faster, or more, over the GeForce RTX 2080Ti the Achilles Heel of the RTX 3090 isn't really its price so much as it is the RTX 3080. The GeForce RTX 3080 comes within spitting distance of the GeForce RTX 3090 and does so for much less of your money. So why would you go for the RTX 3090 instead? It's simple, those who know they can use what the card offers will likely find great value in it, others might just want to have the absolute best on the market and past Titan sales have proven that person does exist. But folks like me who are simply PC Gaming enthusiasts might just find themselves better suited with the likes of the Ampere Flagship gaming card instead. If you're loaded up on a 24+ core Threadripper and 128GB or more of memory then you very well are likely to be in the group of unique users who can truly benefit from the flexible nature and performance that the GeForce RTX 3090 offers. 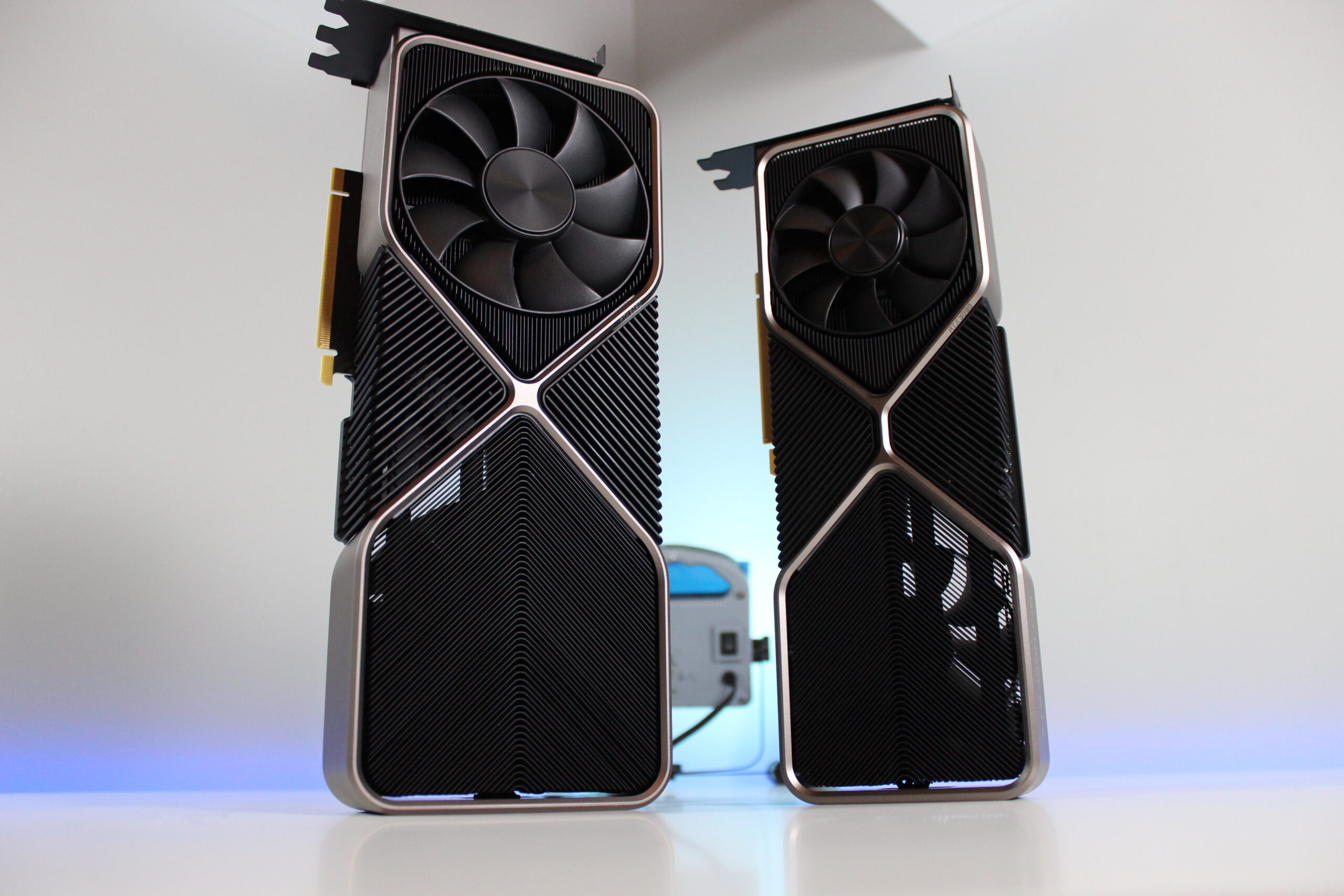