Thankfully they have their own benchmark utility so you don't have to go into 10+ different suites to find out how well CPUs or graphics cards perform. We used just the GPU portion for our results and according to Chaos Group, there should be a linear performance improvement based on the power and scaling of the GPU.

OctaneRender is touted as the world's first and fastest unbiased spectrally correct GPU render engine and is RTX accelerated to bring 2-5x faster render speeds to NVIDIA's raytracing GPU. So we put the OctaneBench to test here with and without RTX Acceleration and then followed up with an actual workload (provided by NVIDIA) to test out how everything response outside of the benchmark and in a heavily loaded scene.

In the actual OctaneRender scene we measured the time to completion as well as memory allocation. We set the Out-of-System memory up to 8GB from the default 4GB and when running the final render we can measure how much of the GPUs memory is being used as well as system resource overflow. In the render time results the 0 time for the RTX 2080 and the GTX 1080Ti are results from a render failure, so they were removed from the memory results.

As a note here, the 0 measurement indicates that all memory was able to be handled on the GPU itself without having to offload to system memory during the rendered scene. 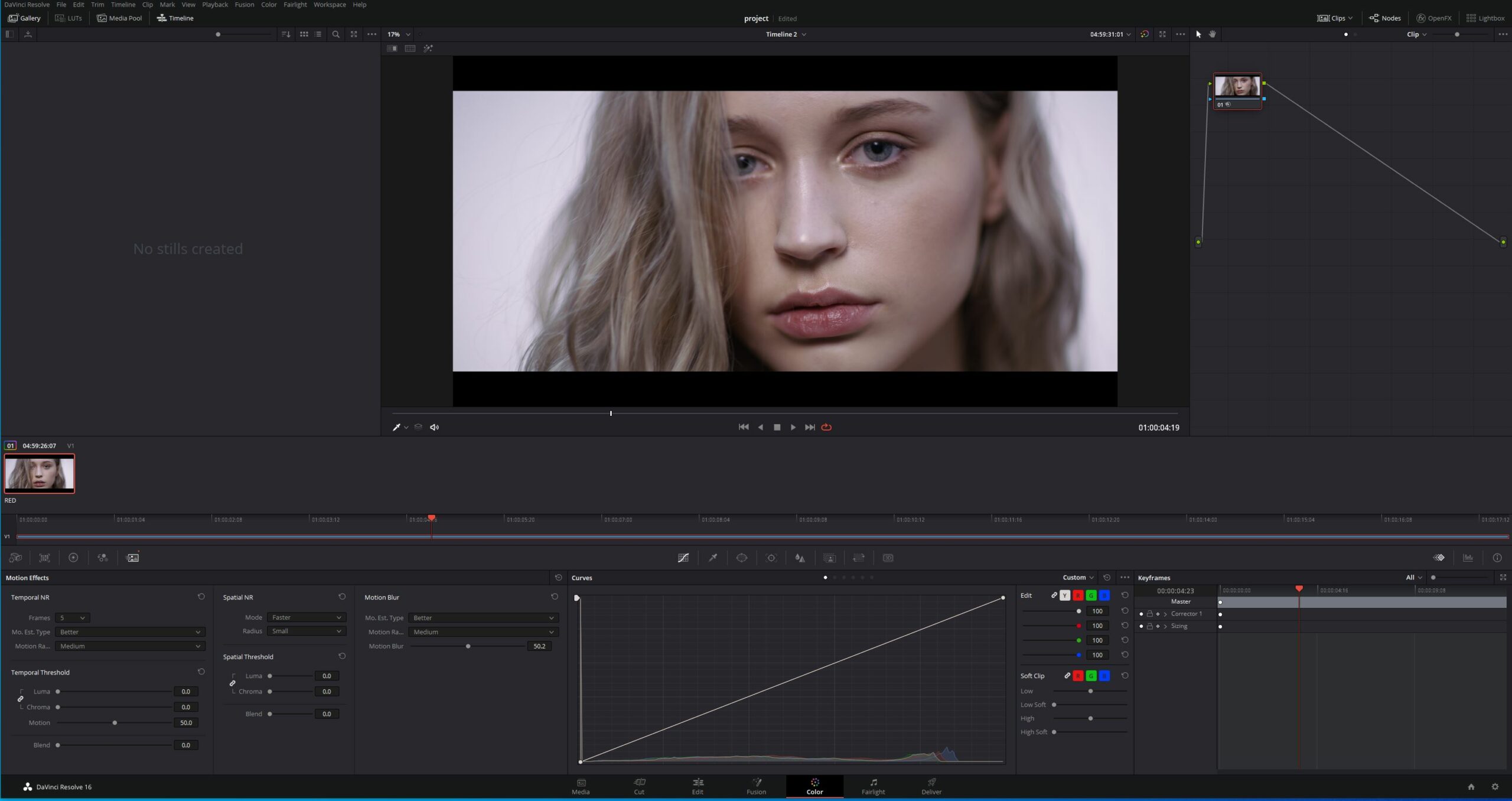 Black Magic Davinci Resolve is a great place to work with RED 8K Raw footage, but it is not the easiest thing in the world to work with. If you're looking for a performance chart on here you're not really going to find one since it's either a pass/fail and experiential workflow experience.  We were provided an 8K Raw video sample and played around with it to find that cards outside of the Titan RTX and the RTX 3090 the experience was quite subpar resulting in much lower playback speeds and constant crashes. Being able to playback the color corrected and modified 8K Raw footage made for a much smoother workflow. And if you're the kind of content creator that would be utilizing that kind of equipment I could easily see why you would be in the market for a 24GB capable graphics card. 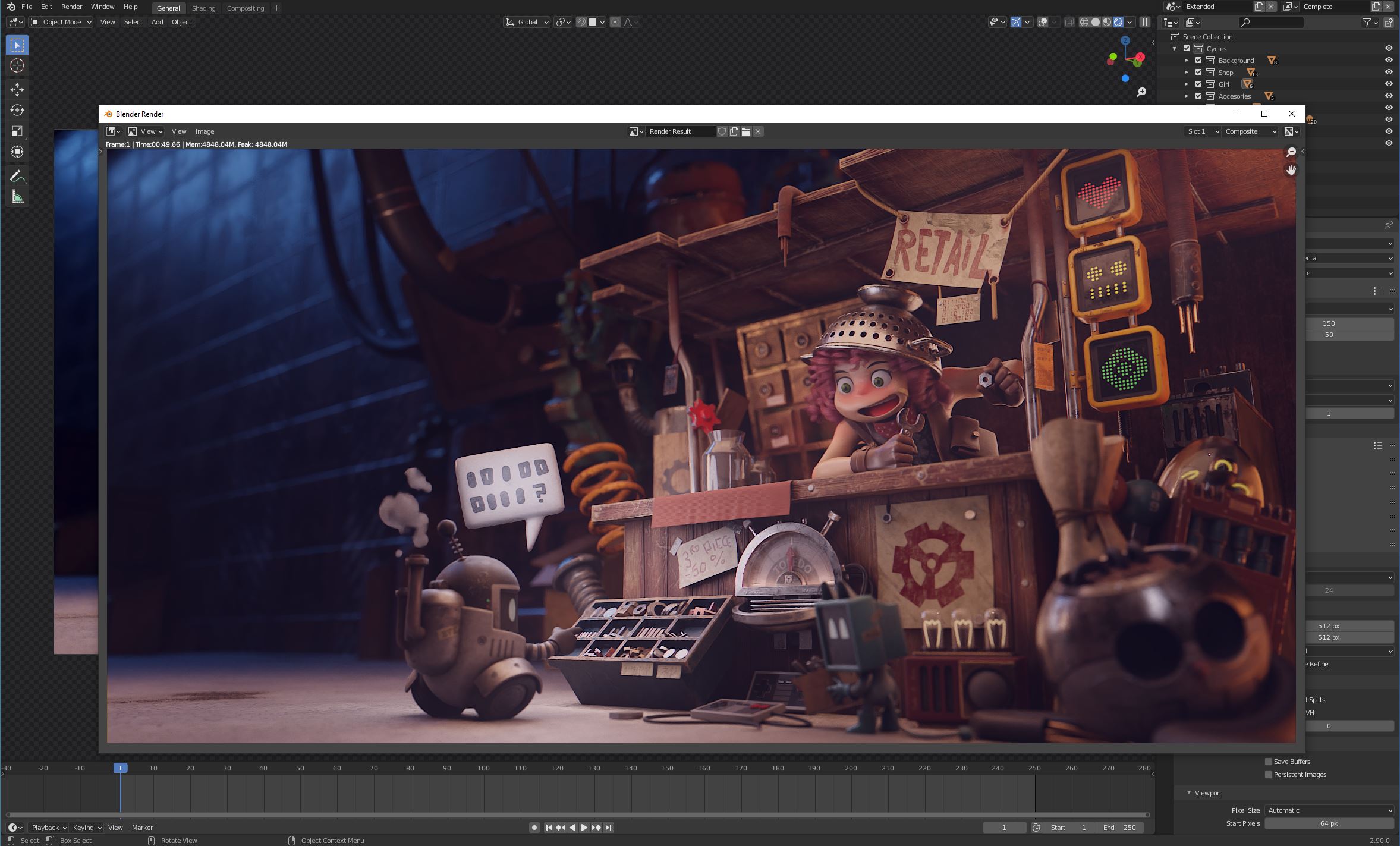 Blender is a household name at this point for those in the 3D modeling and rendering scene and is used by many aspiring creators. They updated it last year with experimental an ongoing support for NVIDIA OptiX. Optix is an application framework for boosting ray tracing performance on the NVIDIA RTX lineup of cards. There is also an Optix AI denoiser as well so in our testing of the provided scene we did a pass using the OptiX enhancements vs the traditional CUDA based rendering with Open Image Denoiser applied. This scene did cause issues for lower VRAM cards and is signified by a 0 performance metric showing it did not finish. This is another instance where we can see that the raw performance of the RTX 3080 shown in synthetics and gaming vs the RTX 3090 just don't hold up when there isn't enough VRAM for these professional applications.