Now that performance means diddly squat if the pricing isn't done properly and that has been the focus of numerous leaks in the days leading up to the launch. The RTX 20 series is going to undergo a bit of a shift when the RTX 2060 SUPER and RTX 2070 SUPER are available on July 9th but will continue to be bookended by the RTX 2060 Vanilla starting at $349 on the entry level of RTX and topping out with the RTX 2080Ti starting at $999 with the Founders Edition maintaining its $1199 price tag. Where does that lead the new SUPER cards to sit? Well, the RTX 2060 SUPER will start at $399 which DOES include the Founders Edition at that price point. This is a fairly good price for the card considering it is right in line with the existing RTX 2070 Vanilla Founders Edition that sells for $599. 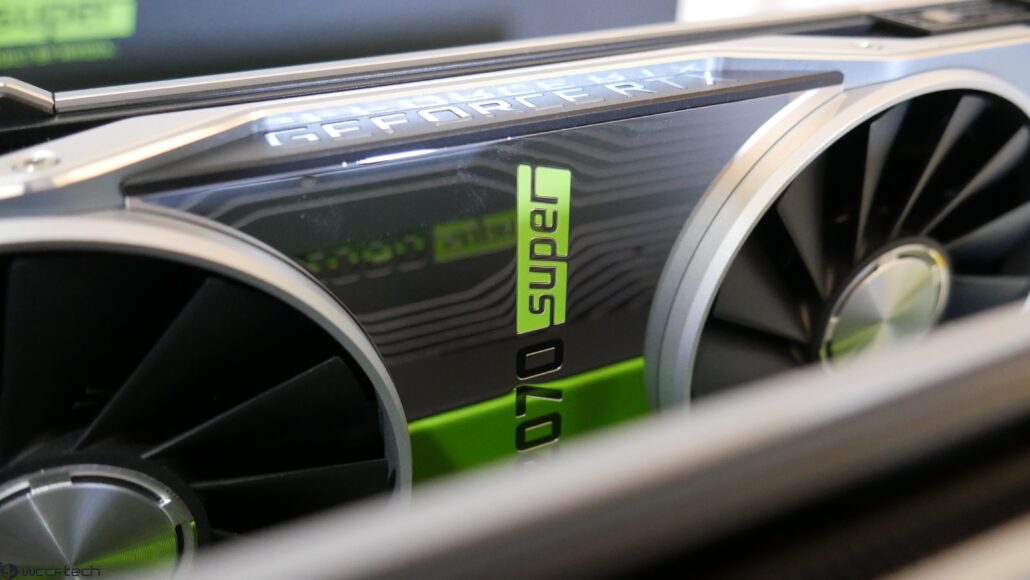 The RTX 2070 SUPER shakes things up a bit more by taking what is nearly RTX 2080 Vanilla Founders Edition's $799 performance and selling it for a starting price of $499 and that too includes the Founders Edition for that price. So to recap that, the RTX 2060 SUPER cards start at $399 and the RTX 2070 SUPER cards start at $499 and basically uproot the cards sitting in a tier above them, so what does that mean for the existing RTX 2070s and RTX 2080s in the market? Well, expect them to be phased out during this refresh and the new super cards including the $699 RTX 2080 SUPER to come in a replace them with much better performance per dollar than what has been offered previously by the RTX lineup.

I want to address what some of you have likely already typed in the comment section regarding these cards. I can already hear you, THIS should have been what they launched from the beginning! I hear you and I did address this to them in a call, they were forthcoming in that they may not have been able to pull this off before but thanks to of the entire process from yields to the total cost of building the cards coming more in line they were able to refine the lineup and offer better options to buyers. Another thing is regarding this being a response to their competition? 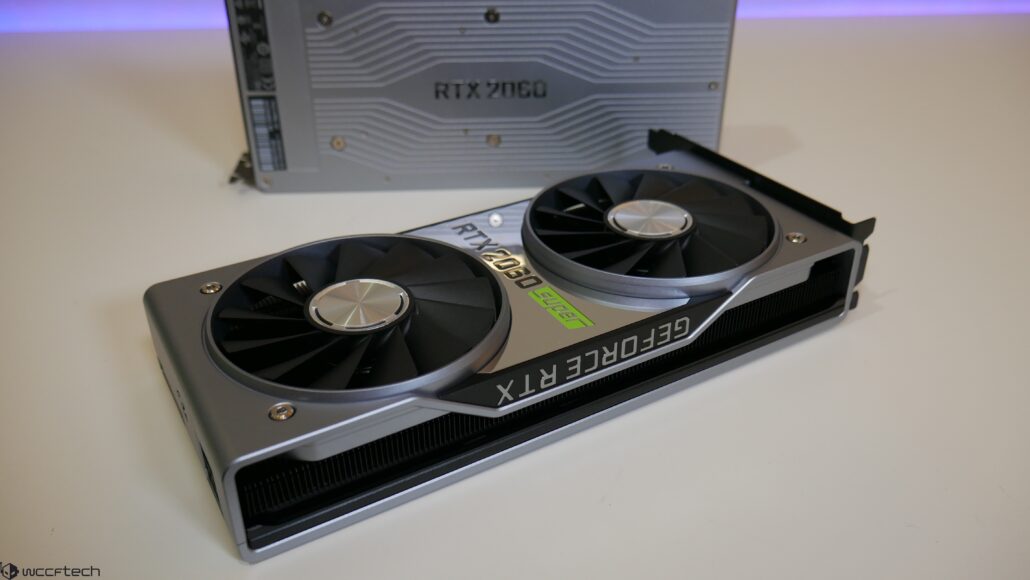 Well, it is competition after all and based on the information available in AMD's own slides regard expected performance of the upcoming Navi based Radeon RX 5700 Series and their lead over the vanilla RTX 2060 and RTX 2070 it looks like NVIDIA has accepted their challenge and preempted a SUPER sneak attack to maintain their lead in the classes of their competition.