But all of that changes today! In less than a year, NVIDIA is now bringing forth their new RTX SUPER lineup. Think of it as the original Turing lineup but supercharged with better performance & more sensible prices. The three cards that are being introduced today are the NVIDIA GeForce RTX 2080 SUPER, NVIDIA GeForce RTX 2070 SUPER and the NVIDIA GeForce RTX 2060 SUPER. These cards are what their predecessors should have been in the first place but also what prompted NVIDIA to launch SUPER now is AMD's 7nm RDNA based RX 5700 series which is hitting the shelves this same week. 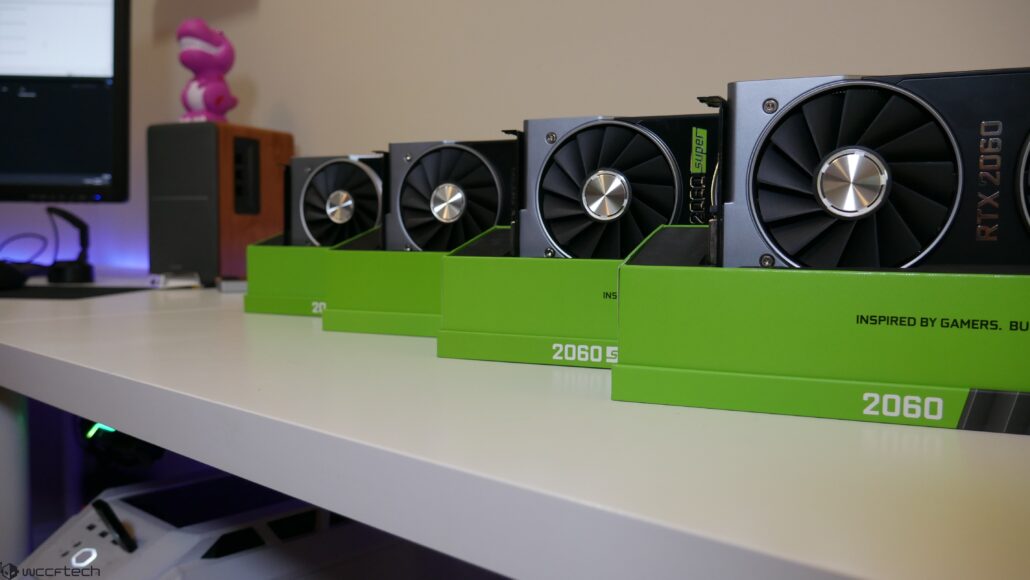