Based in ancient Greece, the open-world action RPG shows the strength of its graphics in all corners. It uses the AnvilNext 2.0 engine which boosts the draw distance range and delivers a very impressive graphics display. 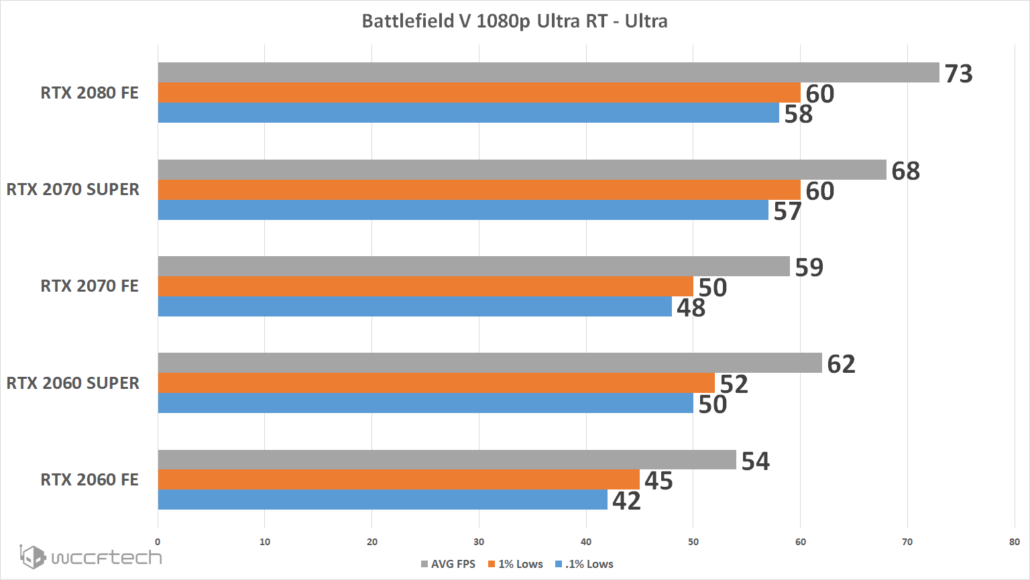 The sequel to Far Cry 5, Far Cry New Dawn takes place many years after the Nuclear onslaught of Hope County. It uses a beefed up Dunia Engine which itself is a modified version of CryEngine from Crytek.

Forza Horizon 4 continues to be one of the most popular racing games of this generation on the PC platform. The game is surprisingly well optimized for the PC platform and the Forza Tech engine shines in all departments, showcasing gorgeous landscape, well-crafted cars and an amazing weather system to drive your car in.

Metro Exodus continues the journey of Artyom through the nuclear wasteland of Russia and its surroundings. This time, you are set over the Metro, going through various regions and different environments. The game is one of the premier titles to feature NVIDIA's RTX technology and does well in showcasing the ray tracing effects in all corners.