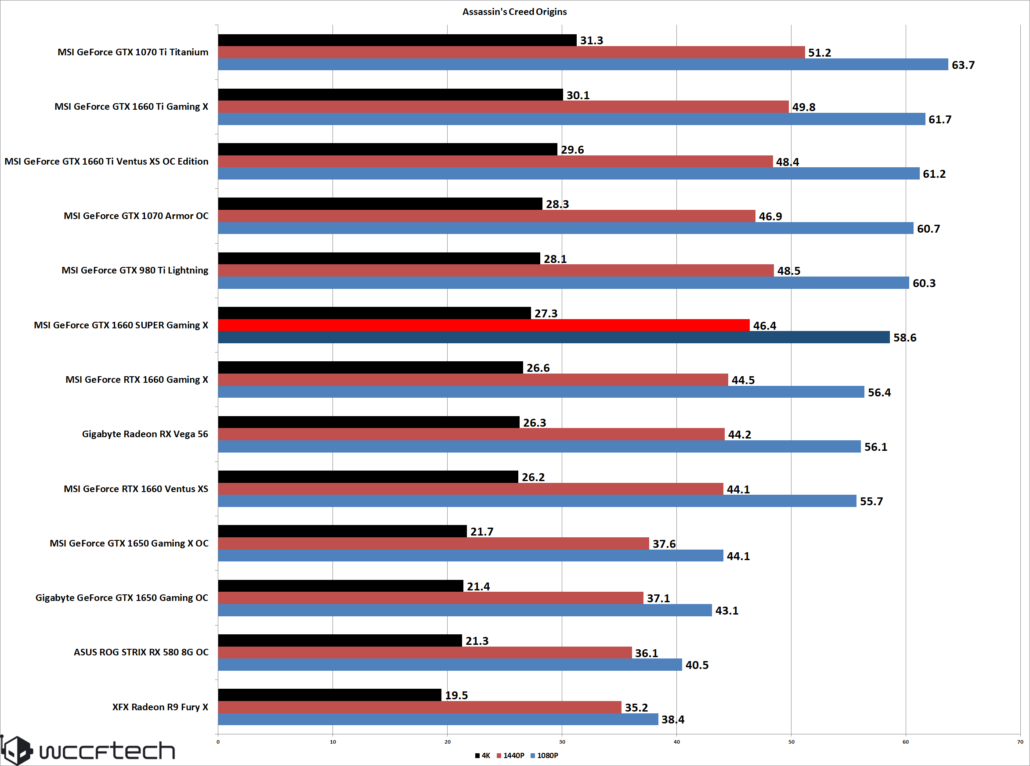 Far Cry 5 is a standalone successor to its predecessor and takes place in Hope County, a fictional region of Montana. The main story revolves around doomsday cult the Project at Eden’s Gate and its charismatic leader Joseph Seed. It uses a beefed-up Dunia Engine which itself is a modified version of CryEngine from Crytek. 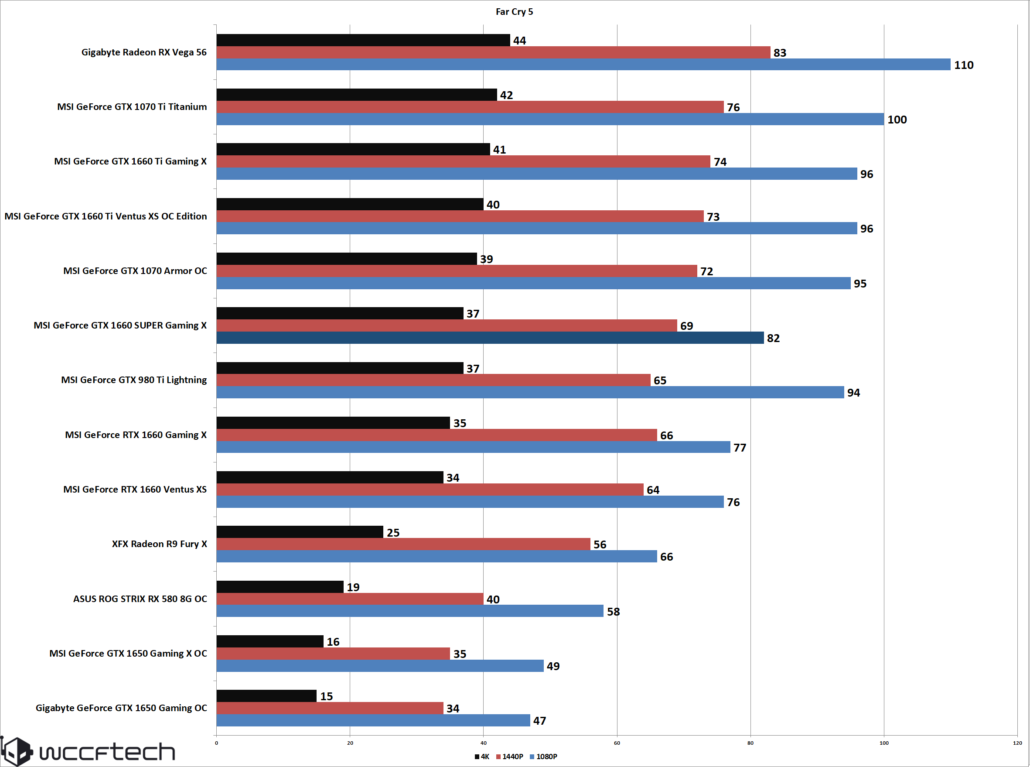 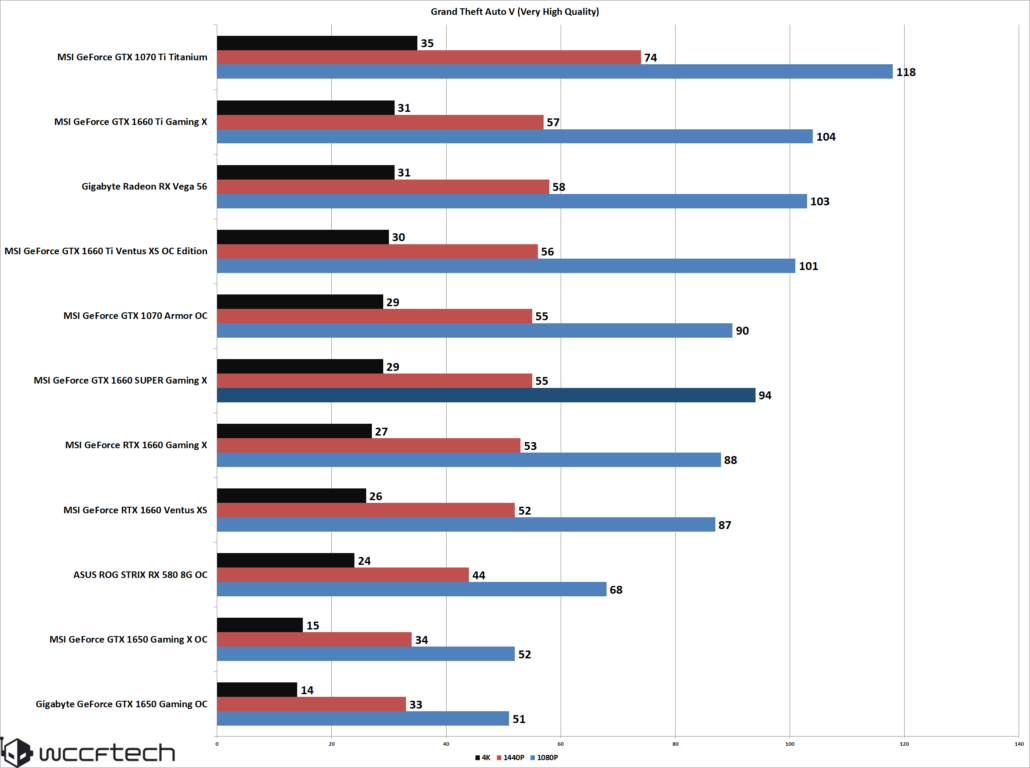 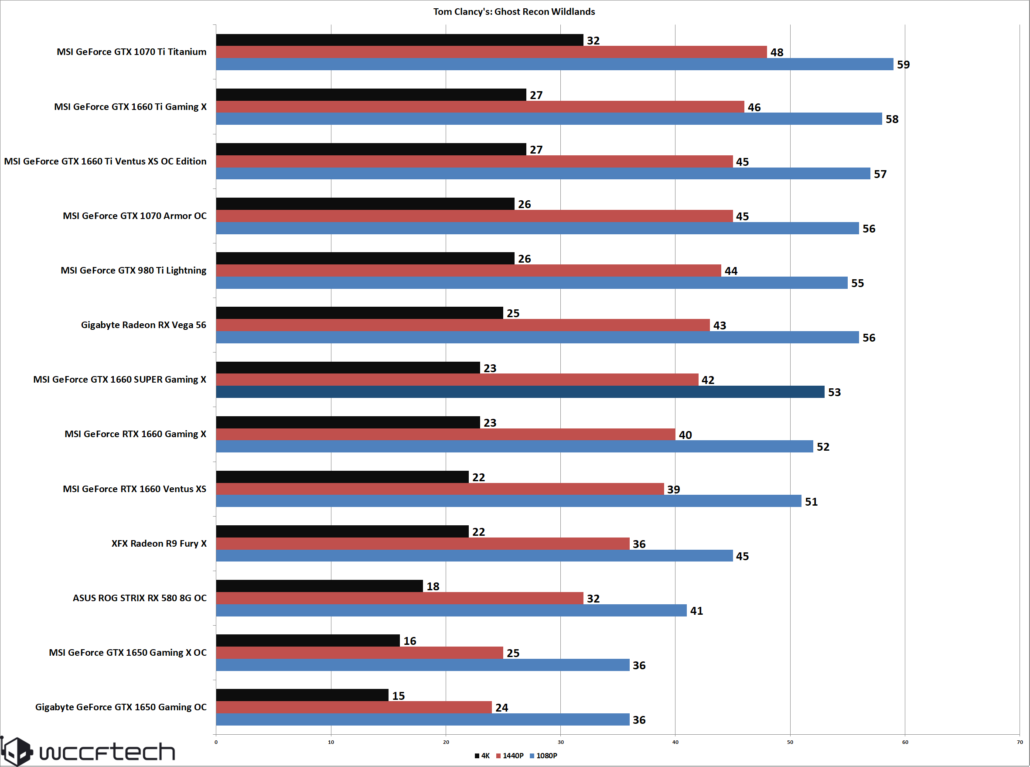 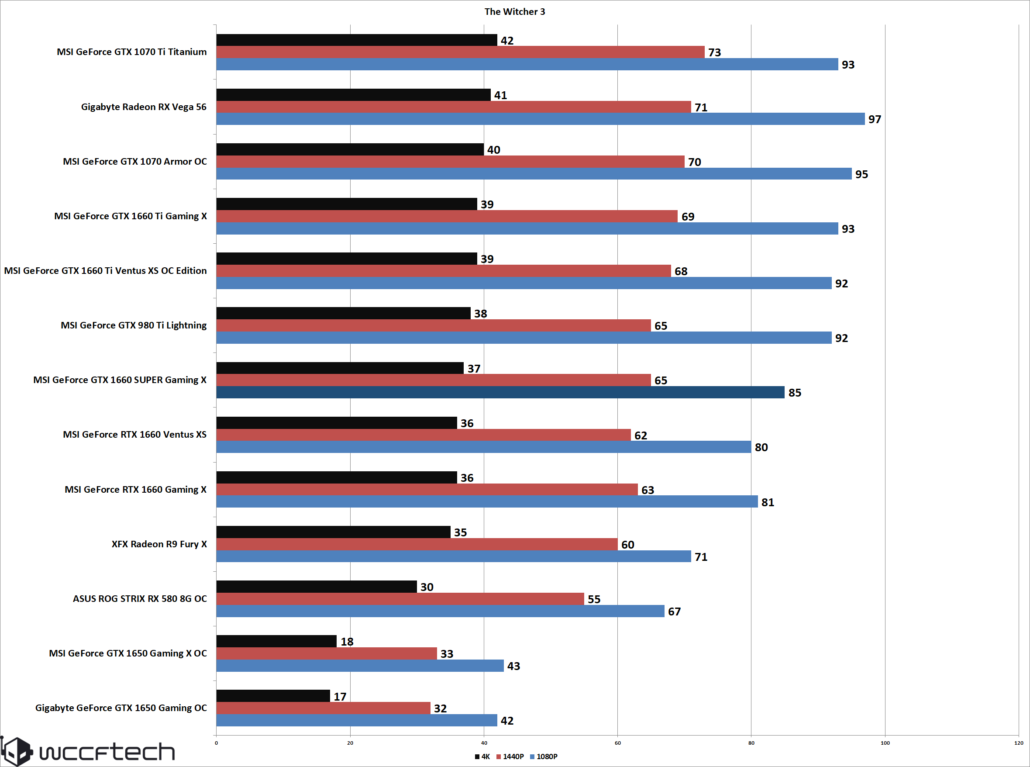 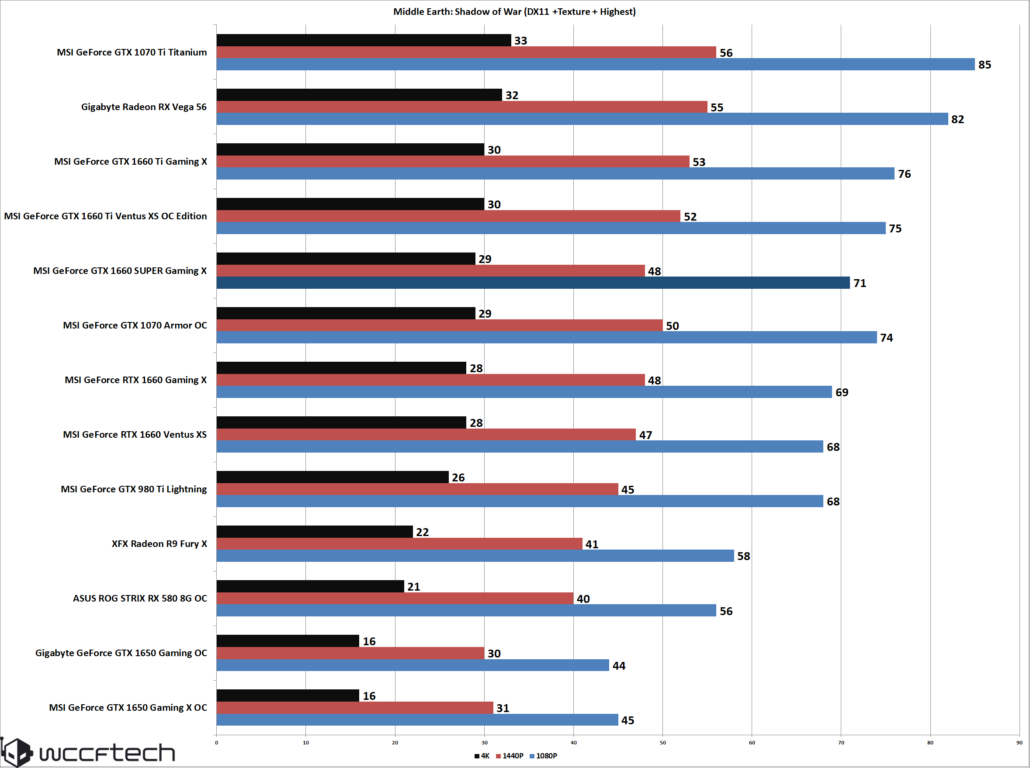