Battlefield 5 brings back the action of the World War 2 shooter genre. Using the latest Frostbite tech, the game does a good job of looking gorgeous in all ways possible. From the open-world environments to the intense and gun-blazing action, this multiplayer and single-player FPS title is one of the best looking Battlefields to date. 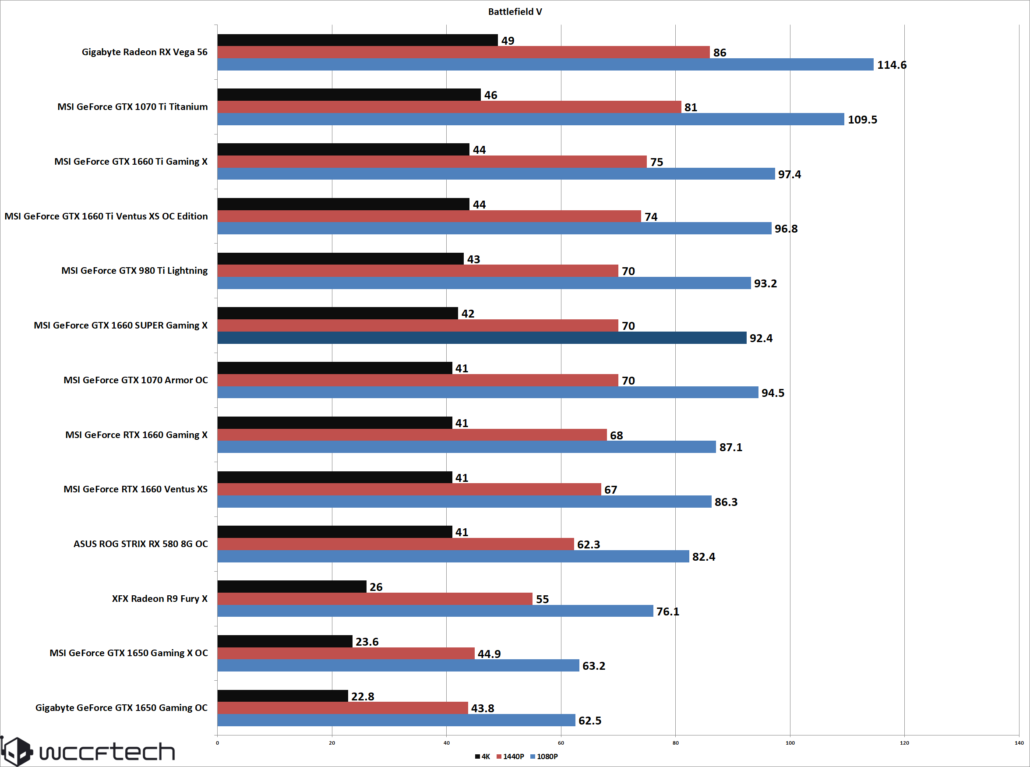 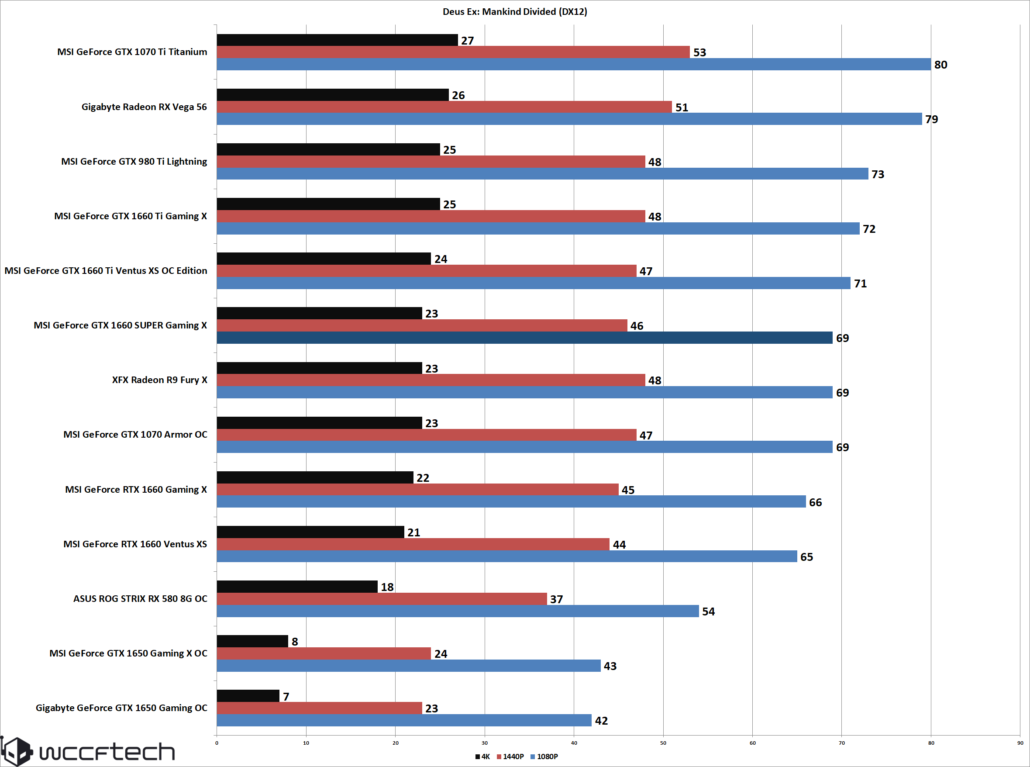 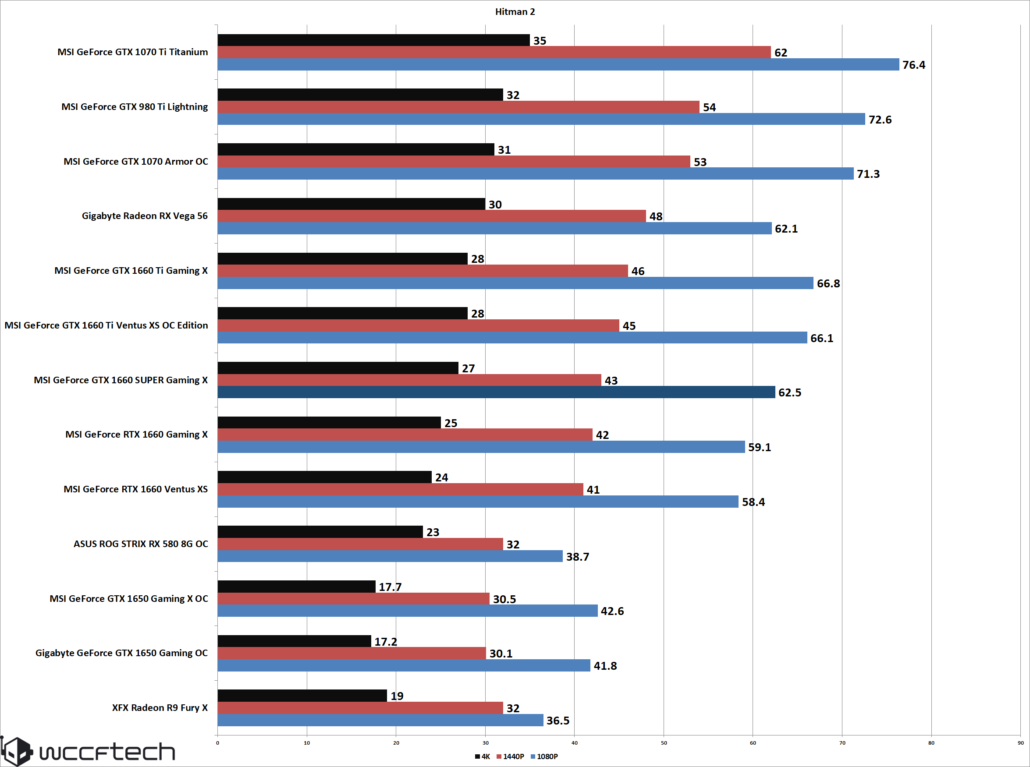