MSI has launched its first custom model for the Radeon RX 5700 family, the Radeon RX 5700 XT EVOKE OC. Featuring a simplistic design which looks and feels premium the moment you take it out of the box, the EVOKE series definitely feels unique from the rest of the custom RDNA based lineup we have seen from other manufacturers.

Fitted with AMD's flagship Navi 10 XT GPU, the AMD Radeon RX 5700 XT offers 2560 cores and 8 GB of GDDR6 memory running at 448 GB/s. While the card offers a slightly modified PCB design, the clock speeds see a good bump with up to 1835 MHz boost speeds on the EVOKE OC. But the clock speeds isn't where it ends.

While the Radeon RX 5700 series is super competitive in terms of pricing against the RTX 2060 & RTX 2070 SUPER series, one of the major issues that have crippled the reference cards was the standard heatsink design coupled with a blower fan cooler which makes too much noise. Cooling alone gives NVIDIA RTX SUPER lineup an edge over the RX 5700 series but now, with an influx of superb custom variants like the EVOKE OC, users will be able to get their hands on better cooling and acoustic design for a small premium over the reference models. The MSI Radeon RX 5700 XT EVOKE OC comes in at $429 US, a $30 US premium over the reference model.

The extra costs go into the beautiful shroud design that comes with a solid metal backplate, and a dual-fan cooling system fitted with MSI's most advanced TORX 3.0 technology. The power input is left the same as the reference model. The temperatures are really good on the card and nothing as rampant as what we saw on the reference models. AMD clarified that temperatures of up to 110C are expected and within spec of the RX 5700 series but you don't have to worry about this specific card hitting anywhere close to those numbers. With that said, the 0db technology and the added quiet mode are great profiles for users who want a silent operation with this card. MSI has added an exclusive Creator mode which fine-tunes the Navi GPU for creation and productivity apps which is a great thing for users who aren't just gaming on their PCs.

In terms of performance, the MSI Radeon RX 5700 XT EVOKE OC offers great performance for its price, coming neck-to-neck with the RTX 2070 SUPER for $100 US lower. The card has fantastic temperatures and good power consumption that is made possible with the 7nm process node & shows that better cooling was all it was required to fully realize the power of AMD's rDNA GPUs. For $429 US, the MSI Radeon RX 5700 XT EVOKE OC delivers absolutely fantastic performance and premium design which even without RGB looks beautiful & houses one of the best cooling systems which keep it running stable with the added factory overclock bonus. 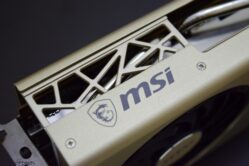 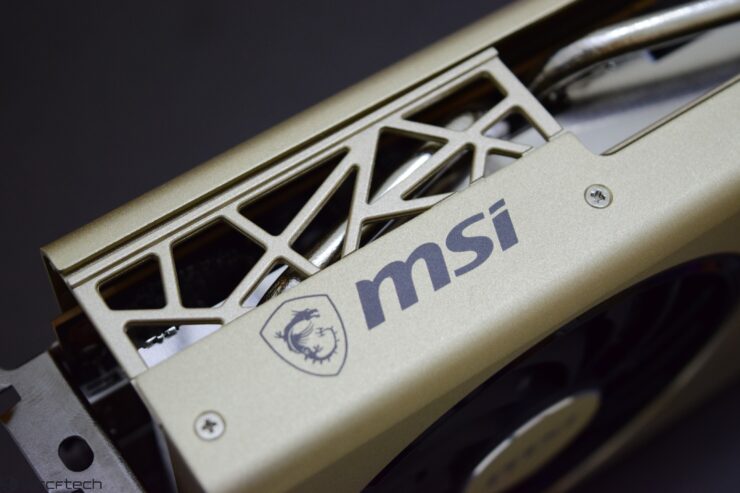 For $429 US, the MSI Radeon RX 5700 XT EVOKE OC delivers absolutely fantastic performance and premium design which even without RGB looks beautiful & houses one of the best cooling systems which keep it running stable with the added factory overclock bonus.