The clock speeds provide a massive bump over the reference model which is plagued with several issues of its own. In terms of performance, the Radeon RX 5700 Gaming X offers superb value and performance for a $380 US price. This variant is $20 US cheaper than the RTX 2060 SUPER & more than the custom models which obviously retail for higher prices while providing performance on par and sometimes better than the RTX 2060 SUPER. 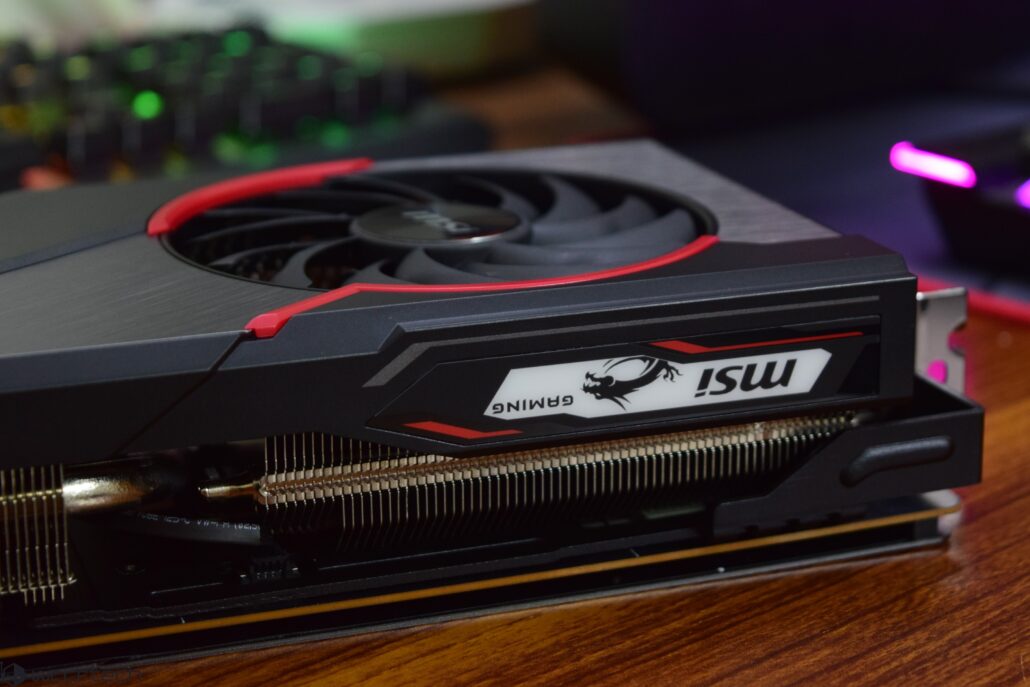 While the Radeon RX 5700 series is super competitive in terms of pricing against the RTX 2060 & RTX 2060 SUPER cards, one of the major issues that have crippled the reference cards was the standard heatsink design coupled with a blower fan cooler which makes too much noise. Cooling alone gives NVIDIA RTX SUPER lineup an edge over the RX 5700 series but now, with an influx of superb custom variants like the Gaming X, users will be able to get their hands on better cooling and acoustic design for a small premium over the reference models.

The extra costs go into the behemoth shroud design that comes with a solid metal backplate, and a dual-fan cooling system fitted with MSI's most advanced TORX 3.0 technology. A solid PCB with an 11 phase design and dual 8-pin connectors keep this card fed with lots of power which would be useful in getting that extra juice out with manual overclocks. I even saw some nice gains in AAA titles with a small overclock which just shows it is waiting to be pushed even more.

The temperatures are really good on the card and nothing as rampant as what we saw on the reference models. AMD clarified that temperatures of up to 110C are expected and within spec of the RX 5700 series but you don't have to worry about this specific card hitting anywhere close to those numbers. With that said, the 0db technology and the added quiet mode are great profiles for users who want a silent operation with this card. The card is also beautiful on its own, a stunning brushed aluminum design that covers the front and backplate along with MSI's Mystic Aura RGB technology which provides a spectacular light show on the side 'Gaming' logo. 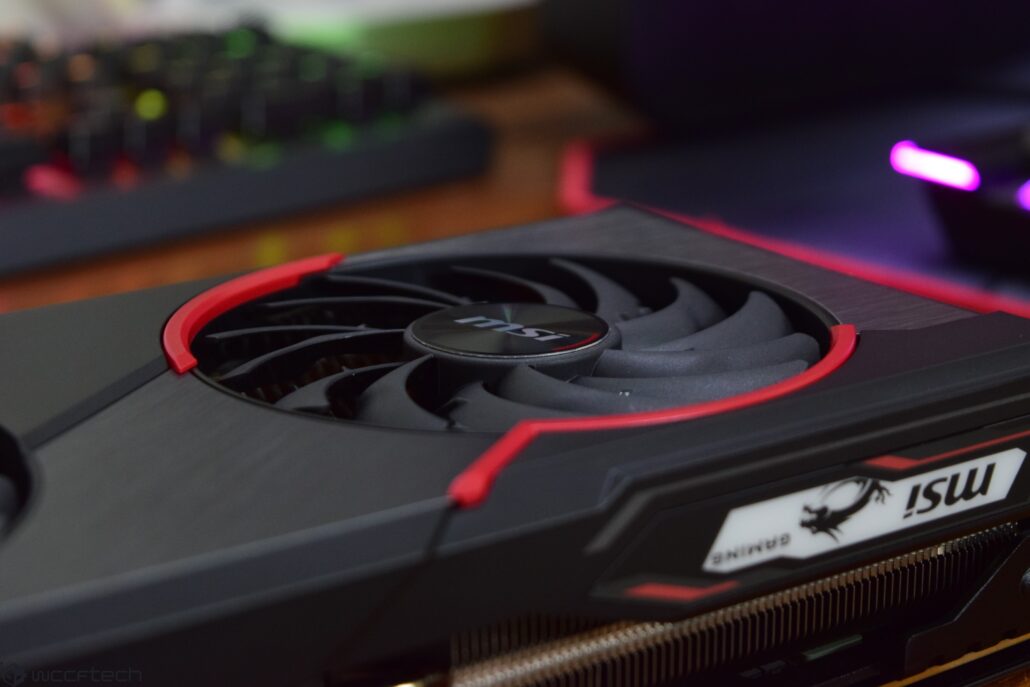